[Update: Rolling out] Unlocked Pixel 6 devices have been unable to get updates using a Verizon SIM 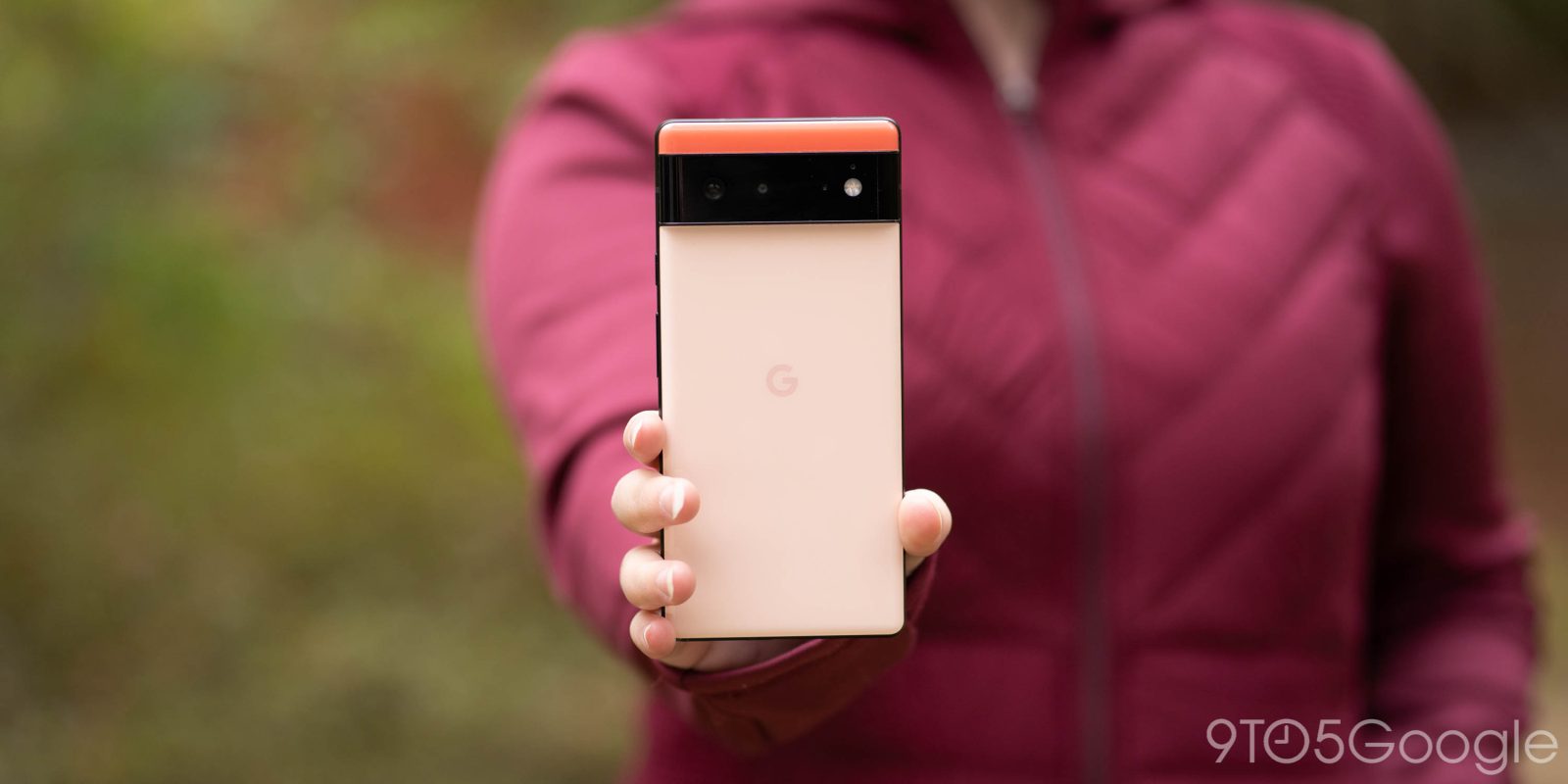 Google’s Pixel 6 and Pixel 6 Pro have been rather impressive devices on the whole, but like many past releases, we’ve seen some weird if limited issues with the devices. Now, reports are surfacing that some Pixel 6 owners on Verizon are not getting updates if they’re using an unlocked version of the phone.

Out of the box, Google’s latest smartphones have an update available that delivers the November security patch, and as we’ve anecdotally seen, stabilizes some parts of the device, such as the fingerprint sensor. It’s a crucial update, and one Google made clear was something that users needed to download as soon as possible.

Unfortunately for some, that’s a task that’s proven somewhat difficult. Apparently, some users who purchased unlocked versions of the Pixel 6 and Pixel 6 Pro to use the devices on Verizon have found that no updates have been made available to their devices.

Update 11/11: As pointed out by some of our commenters and others online, Google appears to be rolling out SD1A.210817.036.A8 to unlocked Pixel 6 and Pixel 6 Pro devices on Verizon.

This means that these devices are stuck on the software that their device shipped with, which includes the October security patch and, for the most part, the build number SD1A.210817.019.C2. Droid-Life was tipped off to the situation, and the outlet says that Google has yet to reply to their requests for clarity on the situation.

The latest update for Pixel 6 and Pixel 6 Pro comes with the build number SD1A.210817.036, with a second version, .A8, being specifically for devices being used on Verizon Wireless. Adding to the confusion a bit here is that devices sold by Verizon or through the Google Store for Verizon don’t seem to be affected, as those devices shipped with the SD1A.210817.019.C4 build and have since been updated to SD1A.210817.036.A8. This appears to be happening with both Pixel 6 and Pixel 6 Pro according to user reports on Reddit and Google’s forums.

As an aside, we’ve not seen this issue replicated with an unlocked Pixel 6 being used on the Verizon-backed MVNO Visible.

Owners can, of course, sideload the update manually using factory images or OTA files, but that’s never an ideal solution. It seems most likely that Google and Verizon will rectify the situation with the December update, but given that is over two weeks away, it wouldn’t be surprising to see this smoothed over sooner.

Notably, this issue only seems to occur if the device is using a Verizon SIM card, so setting it up without the SIM should allow users to get the update over-the-air.