Android 12 is now available on these devices, with more coming soon 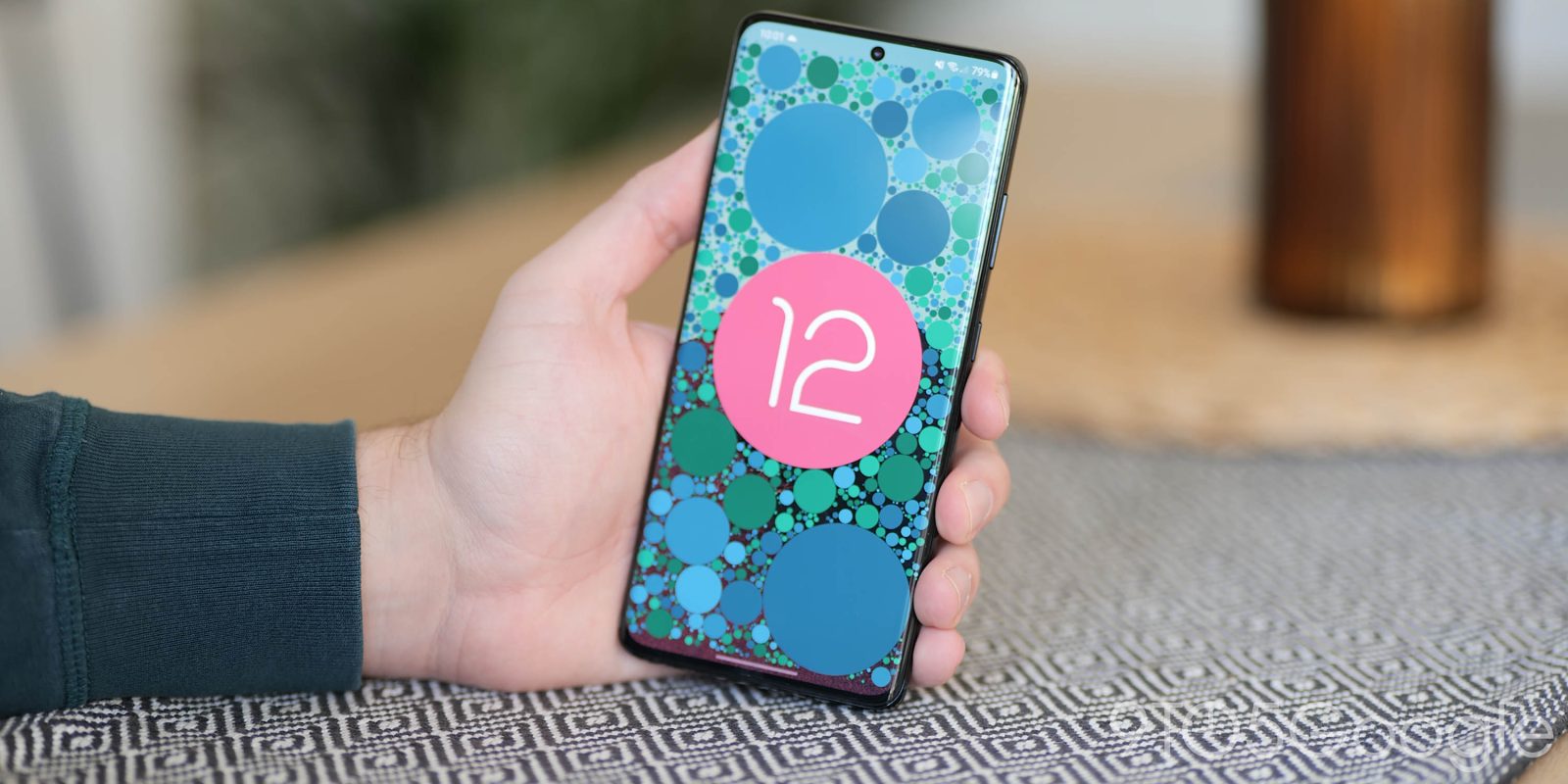 Android 12 has been available on some Google devices for a little bit now and has even made its way to a couple of Samsung Galaxy devices for download. Since the build became official back in October, manufacturers have been working to get Android 12 out and into the hands of their customers.

The Pixel 6 and 6 Pro came with Android 12 out of the box, which means users who own a Pixel 6 or 6 Pro already have the new Android experience with the Material You and all the Pixel’s AI-driven glory. Other Pixel devices prior to the Pixel 6 also received updates for the new iteration of Android, making the update across the line.

On the other hand, Samsung was the first manufacturer besides Google to roll out Android 12 in full to a device. Samsung has been long associated with the slow-draw when it comes to releasing new Android versions for its devices. It looks like it has turned the tables and started pushing Android 12 in its One UI 4 form already. It’s done this with the Samsung Galaxy S21 series, after going through a beta testing phase with more to come in time.

Here is the full list of devices that can upgrade to Android 12 right now:

It is worth mentioning that some carriers may delay Android availability for Samsung devices.

As mentioned, Samsung has a few devices in beta before rolling out the full versions. Fortunately, it doesn’t look like these devices will stay in beta for very long, as the Galaxy S21 series was in beta for a short time before moving on to the full One UI 4. Other manufacturers like ASUS have started testing Android 12 beta on certain devices as well. OnePlus and Oppo have also entered a beta testing phase for some devices, though the beta availability is limited. Here’s the current list of devices with an Android 12 beta available:

Note that OnePlus had initiated a closed beta for OnePlus 8T and OnePlus 8 series owners. That beta has since reached capacity and is no longer open to any new users.

Of course, Samsung’s list of devices currently in beta will most definitely move into full One UI 4. The full list of devices from Samsung getting the Android 12 update is even larger and encompasses the whole foldable portfolio, as well as other devices up to two years old. As discovered earlier, most of the newer devices will be receiving their update around December 2021 and January of 2022, with the timeline extending all the way into July of 2022.

It is worth mentioning that carriers may delay the Android 12 rollout for some Samsung devices during the course of the release. Since carriers like Verizon like to add certain elements to the build, new software can take a little longer to reach the user after going through its own testing phase with the carrier. So the timeline Samsung has suggested may not prove to be completely accurate depending on your location and service provider. This shouldn’t affect unlocked devices, since those are the most reliably able to take part in the beta.

Another company that has announced its upgrade game plan for Android 12 is ASUS. Back in October, the company announced that the Zenfone 8 series will be getting Android 12 in December 2021, while other devices will receive the update throughout 2022. Here’s the list and timeline we know so far:

As far as when the X3 Pro from Oppo will leave beta, the company has specified that it will get the full release around mid-November. This will be followed by the Find X2 Pro series and the Reno6 series around late November.

Finally, OnePlus announced the list of phones to receive the update in time. These will all receive OxygenOS 12 in time with no specifics on the timeframe:

Even if companies haven’t announced timelines for their devices, we will likely start seeing upgrades to Android 12 sometime in the first half of 2022 for most newer phones. It’s also worth noting that manufacturers like Samsung and OnePlus usually promise a certain number of years of updates to come for devices. For instance, Samsung promises three years of Android updates, keeping the software as new as possible. For OnePlus devices such as the OnePlus 8 series and the OnePlus 9 series, the company promises three years of Android updates as well.