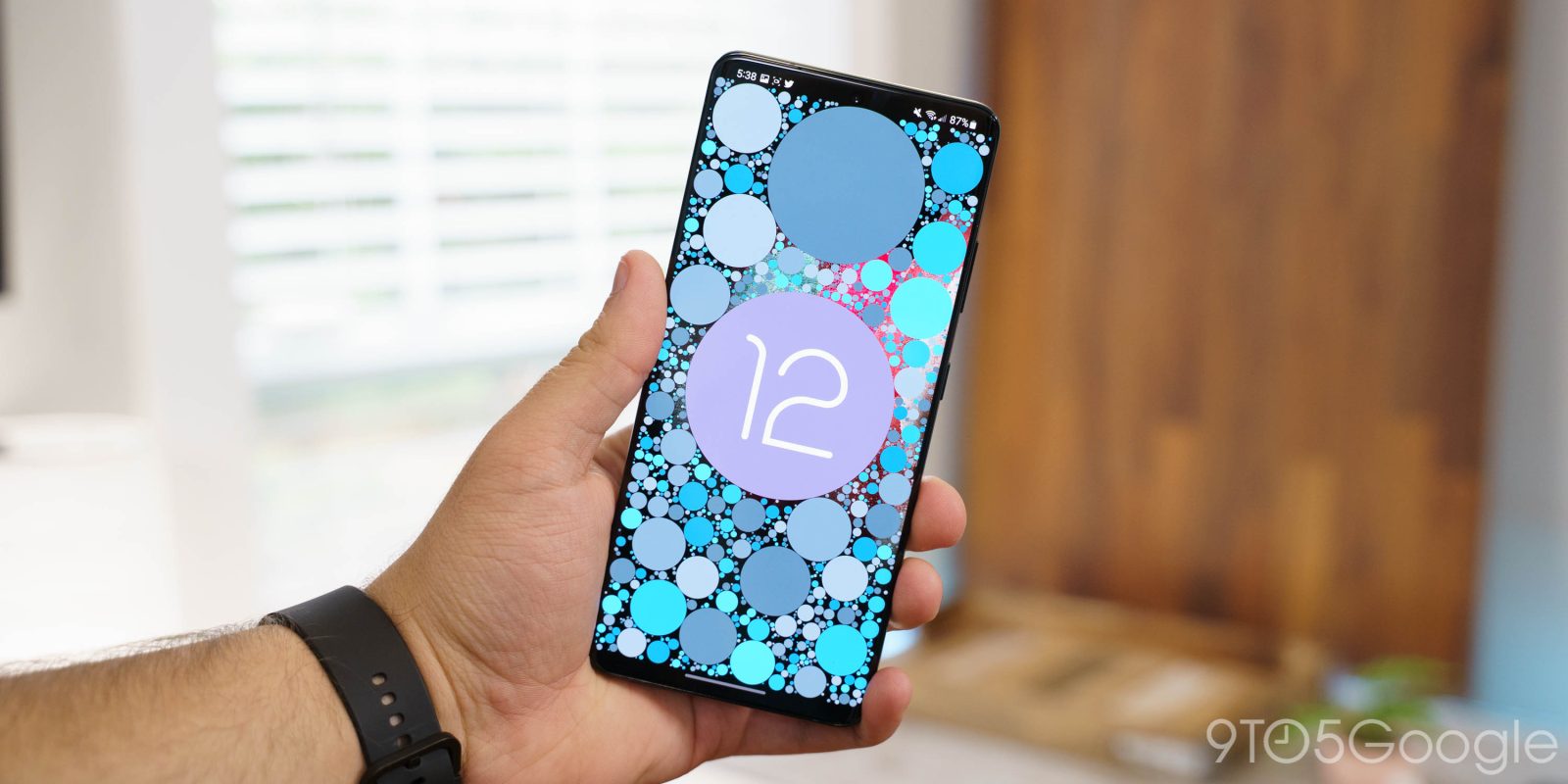 Samsung just announced its Android 12 update this morning, alongside a list of devices slated to get the update, but without any clear timeline for most devices. However, a leaked message seems to clear up Samsung’s Android 12 timeline.

Apparently, Samsung briefly posted an official timeline to its Samsung Members app in Korea today, but that notice has since been deleted. The list, though, was captured by FrontTron before it was pulled, giving us an idea of Samsung’s timeline for Android 12 updates.

If this notice turns out to be accurate, Samsung will roll out most of its Android 12 updates in December and January, only bringing the upgrade to its Galaxy S21 series in November. This list is looking at Korea primarily, but it’s likely the timeline also applies to devices in the US.

It’s important to note that since Samsung deleted this notice, it’s likely that these dates are subject to change. Despite that, it gives us a good idea of what the company has planned.

Interestingly, timelines in Brazil and the Middle East delay the Galaxy S21 series to January and December, respectively. Those lists also include more A series and M series devices.

Samsung will update these Galaxy devices to Android 12