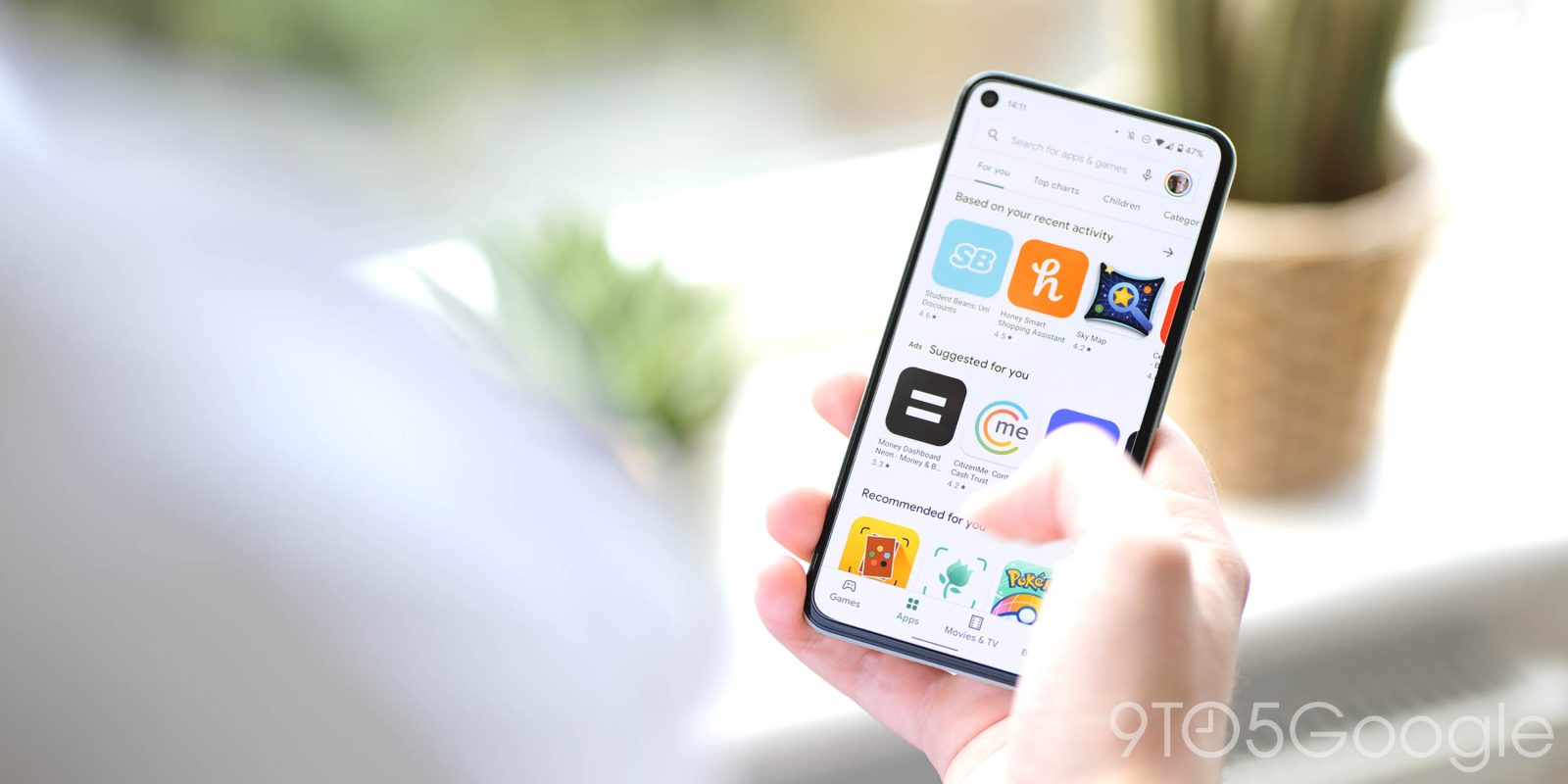 Google is no stranger to UI tests and tweaks, and it seems as though the “last updated” section on app Play Store listings isn’t safe from such tinkering.

According to reports over on Reddit first spotted by the team over at AndroidPolice, Google is testing the removal of the “last updated” section from Play Store app listings with selected users. This means that you’ll simply have to guess when the app in question has last received any developer input, tweaks, or tuning.

This doesn’t appear to be a bug either, as many reports in the original thread claim they too have noticed the section disappear on their devices. When expanding an app listing on the Play Store, you’ll be able to check all of the core stats like version number, download count, in-app purchases costings, release date, and the all-important last updated or “Updated on” data.

When you’re buying an app, this is pretty pertinent information, especially as many apps get abandoned and lack long-term support. We’re still able to see the “Updated on” section when we launch the Play Store and expand the “About this app/game” section — as seen above. AP notes that they have seen the option on their own devices, which hints that this is an A/B test rather than a blanket change to the biggest app and game market on mobile.

At least to us, it seems a strange section to test the removal of. It’s a useful tool that buyers appear to use and access a fair amount, whether Google has data to suggest otherwise is not immediately apparent. We’ve seen a number of divisive changes across various Google platforms and services, and this could be yet another if it were to roll out more widely.

Are you still seeing the “last updated” section on your device when loading up the Play Store? Let us know down in the comments section below.