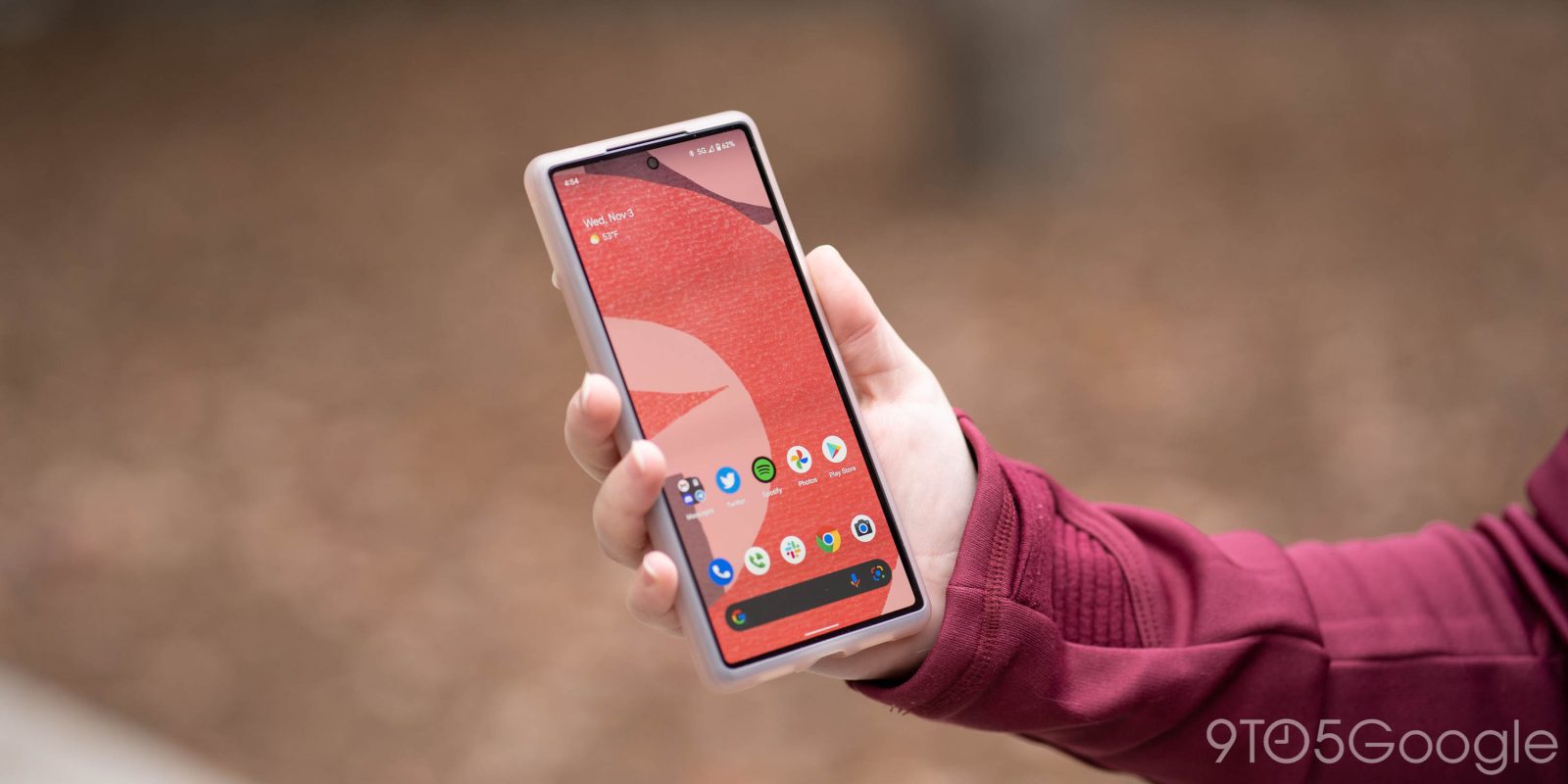 With the Pixel 6, Google announced a big upgrade for At a Glance that it’s been teasing since the Material You reel shared at I/O in May. At a Glance is now set to get even more features that justify the new design that spans the entire width of the Pixel Launcher.

An update (version S9 -> S10) to the Android System Intelligence app (previously called Device Personalization Services) for the Pixel 6 reveals a slew of strings describing new “smartspace” – which is how the Google app refers to At a Glance – capabilities.

This includes features already live for the Pixel 6 and other Pixel phones on Android 12:

ASI looks to be replicating the At a Glance settings page found in Pixel Launcher settings today.

<string name=”echo_smartspace_bc_page_desc”>Your Assistant shows you what you need, right when you need it, on your home screen and lock screen.</string>

However, the big development is the introduction of a number of other capabilities:

We previously saw “At a store” in the Material You teaser reel, while “Timer & stopwatch” has been live since the Android 12 Beta period. The big addition is the ability to see the battery life of your connected Bluetooth devices, while integration with Nest Doorbells could result in a prominent shortcut on your homescreen to the live feed or even just list names directly.

Google is letting more apps integrate with At a Glance, including Personal Safety and Google Clock, while the Pixel 6 teased the ability to see fitness activity, e.g. current workout stats. Lastly, the reminder that your flashlight is still on will be remarkably convenient.

So far, we’ve only seen signs of this upgrade on the Pixel 6. It could very well arrive on other Pixel phones via new ASI releases. Google is likely moving At a Glance to the Android System Intelligence app for faster updates, while it thematically makes sense to have these upcoming smart features located alongside Now Playing and Live Translate.

None of these features are live yet, and it’s unclear when they will be widely available or if Google will limit initial availability to the Pixel 6.