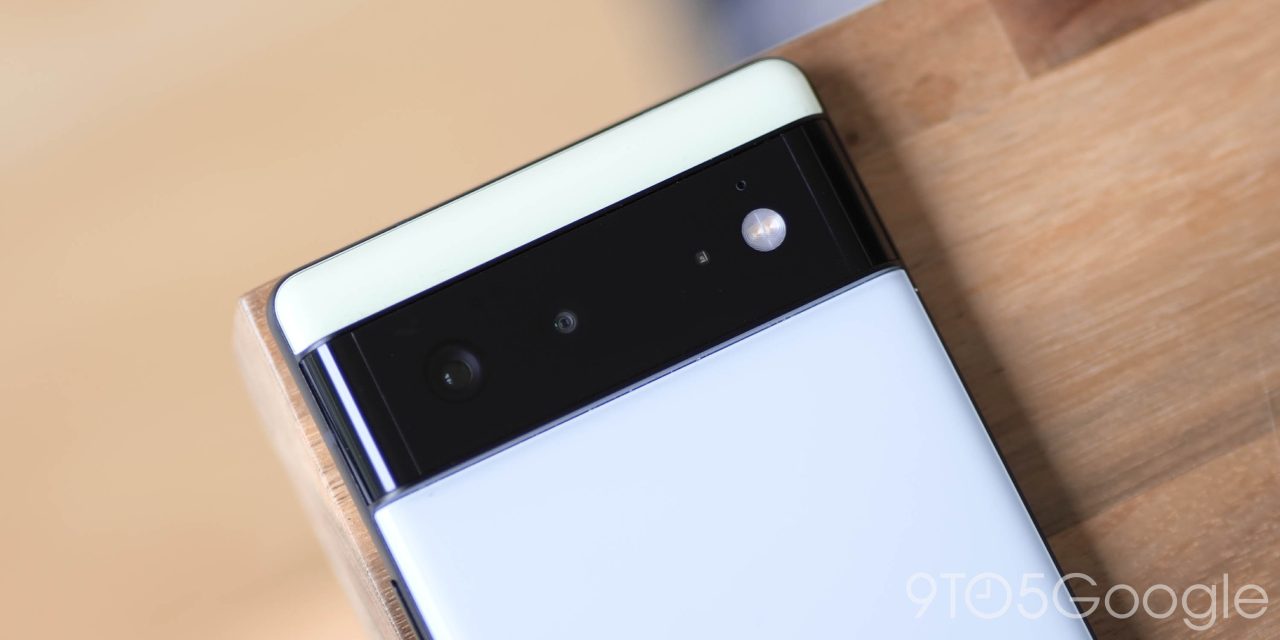 Like all AR objects in Google Search, these 3D monuments start with a rotating model that can be zoomed into. It isn’t very high-resolution, however, and somewhat analogous to viewing these objects in Google Earth.

Unlike that app, you can place all the 3D monuments in your environment. Users are still getting a miniature model that’s like a diorama. It would be cool if you could stand inside some of these structures, like the Arc de Triomphe, similar to a 360-degree Photo Sphere panoramic. That would presumably require a lot more work and mapping each location with a Street View backpack.

As such, it’s not as life-like as 3D animals, but that’s understandable given the massive size of these real-world locations. You can still take pictures and short videos with occlusion available.

You can find all 98 3D monuments by searching on Android or iOS and then scrolling through the Knowledge Panel until you find the “View in 3D” card. There are quite a few different panels with the AR model ultimately becoming just another tool. The full list of available locations is below: