How to turn off the Pixel 6 and Pixel 6 Pro 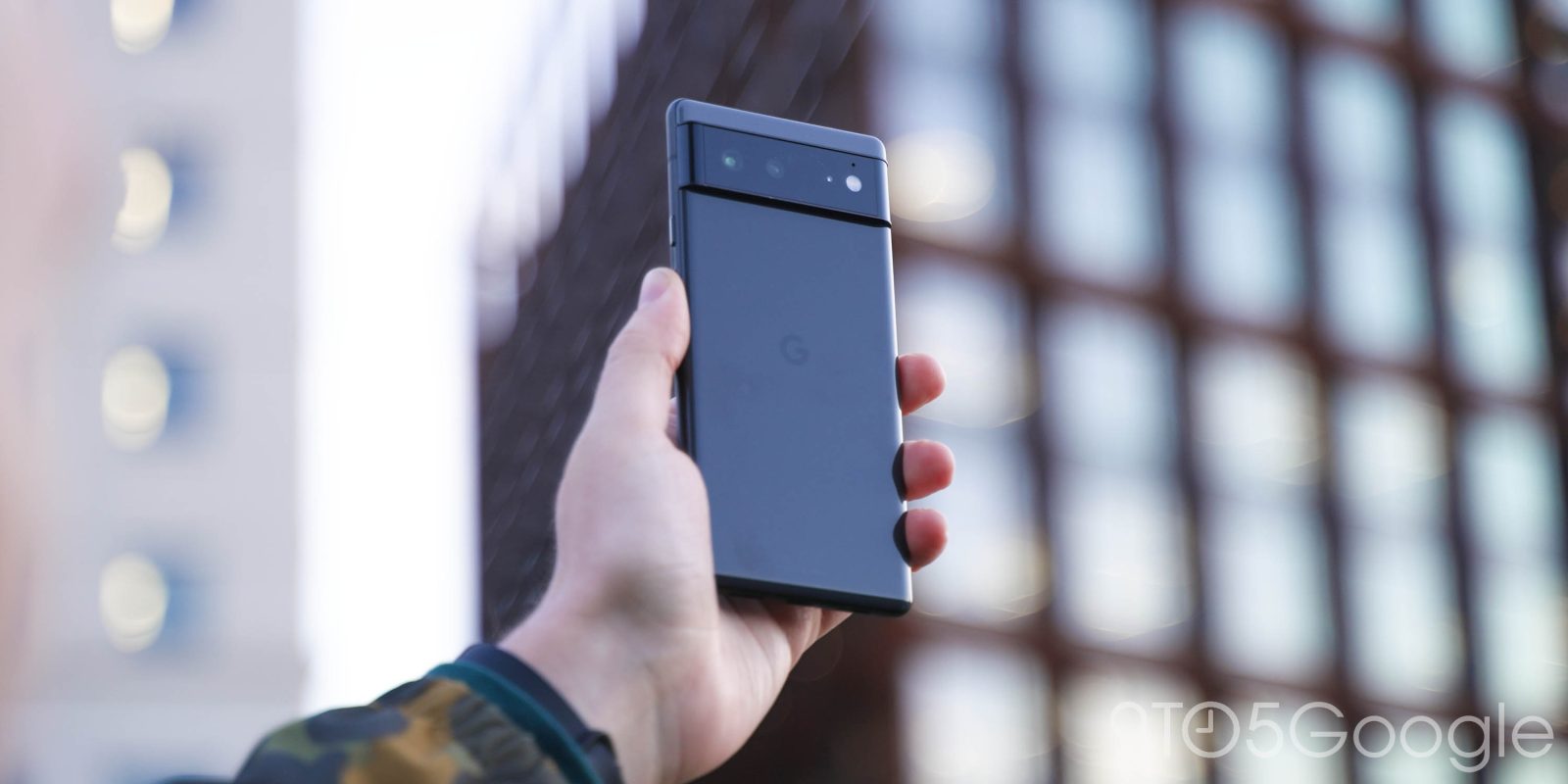 If you’ve used an Android phone before switching to the Pixel 6, you might find that turning the phone off isn’t the same process you remember. Here are a few different ways to access the power menu on the Pixel 6 and Pixel 6 Pro, allowing you to restart your phone or turn it off.

The Pixel 6 and Pixel 6 Pro served as the debut for Android 12, one of the biggest overhauls Google’s operating system has had in years. As such, many things you might have taken for granted on past Android or even Pixel phones may not be how you remember them.

One clear example of this is what happens when you press and hold the lock button. On past Pixel phones, this action would either open up the power menu or, on Android 11, open a view with your Google Pay cards and some Google Home device controls. Instead, on the Pixel 6 and Pixel 6 Pro, this same press and hold gesture activates the Google Assistant rather than the power menu.

In its place, there are quite a few other ways to power off your Pixel 6 or Pixel 6 Pro. So let’s go through them one by one.

To replace the previous speed of turning off your phone or accessing the emergency menu, Google has included a new gesture for opening the power menu. In fact, by comparison to having to press and hold the lock button, one could argue that it’s actually a bit faster.

To open the power menu using only the hardware buttons on your phone, press the Volume Up and Lock buttons simultaneously. If you’ve done it right, the power menu should open up immediately.

Here, below the columns of Quick Settings tiles, you should see three buttons. The left button, with a pencil icon, is for editing Quick Settings, and the right button opens the full Settings app. You’ll want to tap the middle button to open the power menu and turn the phone off or restart it.

Android 12 also includes another new way to turn off your Pixel 6 that was not possible on previous versions. Namely, the Google Assistant is now capable of opening your phone’s power menu with a voice command.

To do so, activate the Google Assistant — perhaps by long-pressing the lock button, tapping the microphone icon in the Google Search bar, or simply saying “Hey Google” — then say “power off.” This will immediately open up the power menu, allowing you to turn your Pixel 6 off or restart it.

Method 4: Switch back to the old way

Of course, not everyone will want the Google Assistant to be accessible by long-pressing the lock button. Thankfully, Google has made it possible to switch things back to the way they used to be before Android 12.

Open the Settings app, and tap “System.” From this page, tap “Gestures” to find a variety of useful ways to navigate your phone and how to tweak what they do. At the bottom of this page, tap “Press and hold power button.” In this final page, you’ll see a single toggle option for “Hold for Assistant,” that controls what long-pressing the lock button does. By disabling it, you’ll go back to the old way of opening the menu to turn off your Pixel 6, by long-pressing the power button.