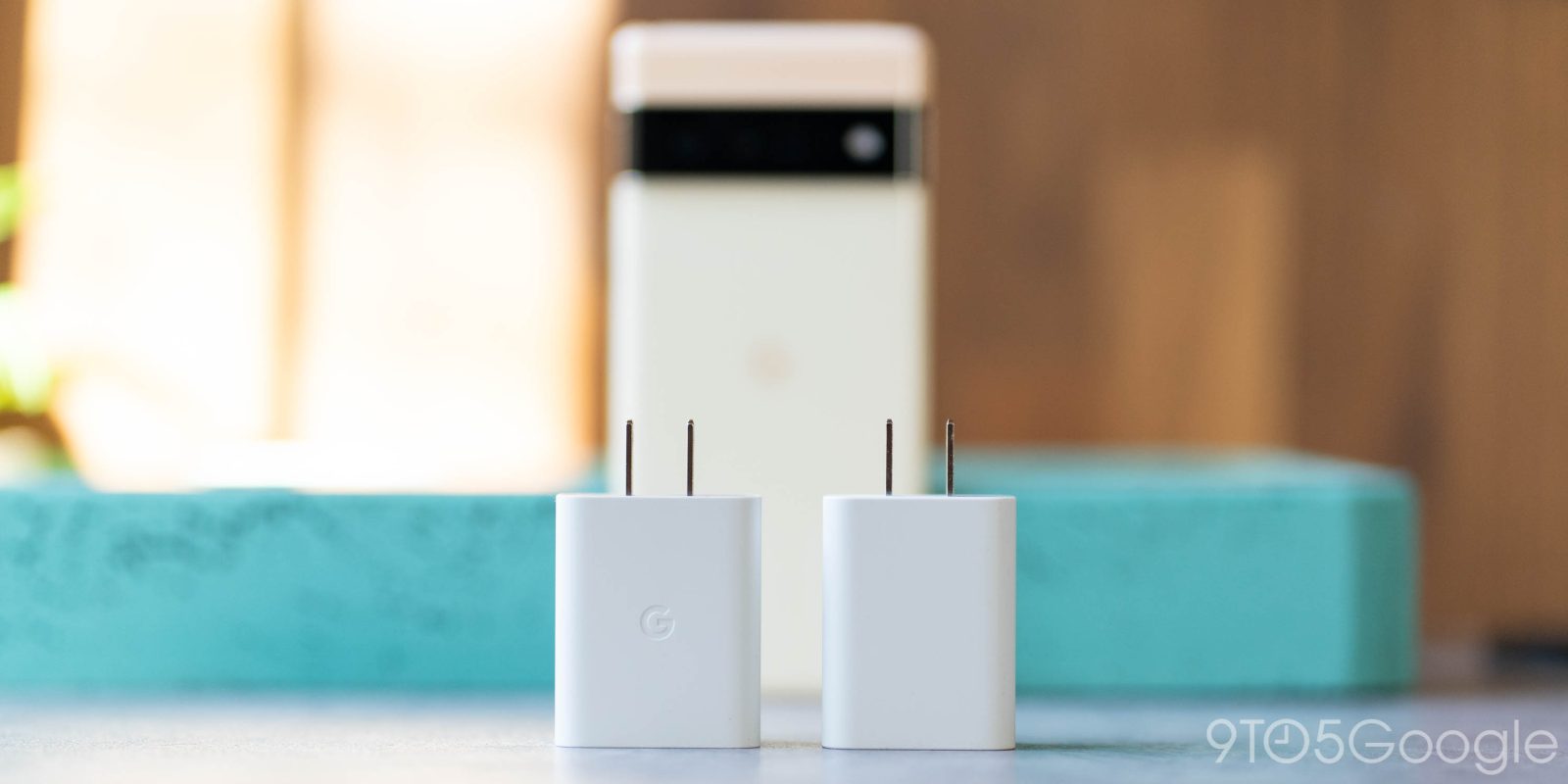 Like most Pixels, Google’s new Pixel 6 series comes with a few unexpected issues that can be frustrating for users when they’re not dealt with. Making the rounds this week is an issue that some users are seeing the Pixel 6 and Pixel 6 Pro refusing to charge in some cases, but the common thread may be the quality of the cables.

A relatively significant number of users on Google’s forums are reporting that their Pixel 6 simply won’t charge on certain chargers and cables, despite other devices working. The original post brings out that a generic USB-C cable and charger simply won’t push any charge to the phone, finding that several other chargers throughout their home. Some others have chimed in to say that they’ve seen the same behavior, with the Pixel 6 and/or Pixel 6 Pro not charging on some setups that other devices are working with.

However, the culprit here seems to be the quality of the cable and charger. The original user followed up to say that most of the chargers they had on hand already were not USB PD compliant, hinting that they were likely lower-quality cables and/or charging bricks. Other users seem to be having the same problem, with the Pixel 6 appearing to simply reject charging from low-quality or low-output chargers.

This isn’t entirely unexpected behavior, though. On a support page, Google explicitly says that Pixel phones “might not work” with some cables. Likely, this is to protect the battery from possible damage that might come from especially slow chargers or cables that don’t meet USB-C spec.

Other Android cables and power adapters might not work with Pixel phones.

While it is a source of frustration that some cables may not work with these phones, it’s not much of a surprise either. Low-quality USB-C accessories have been a problem in the market for years now, and it’s actually good to see that Google appears to have included protection against these chargers on its new flagship.

It’s just a shame that Google is further complicating matters by not including a charger in the box.