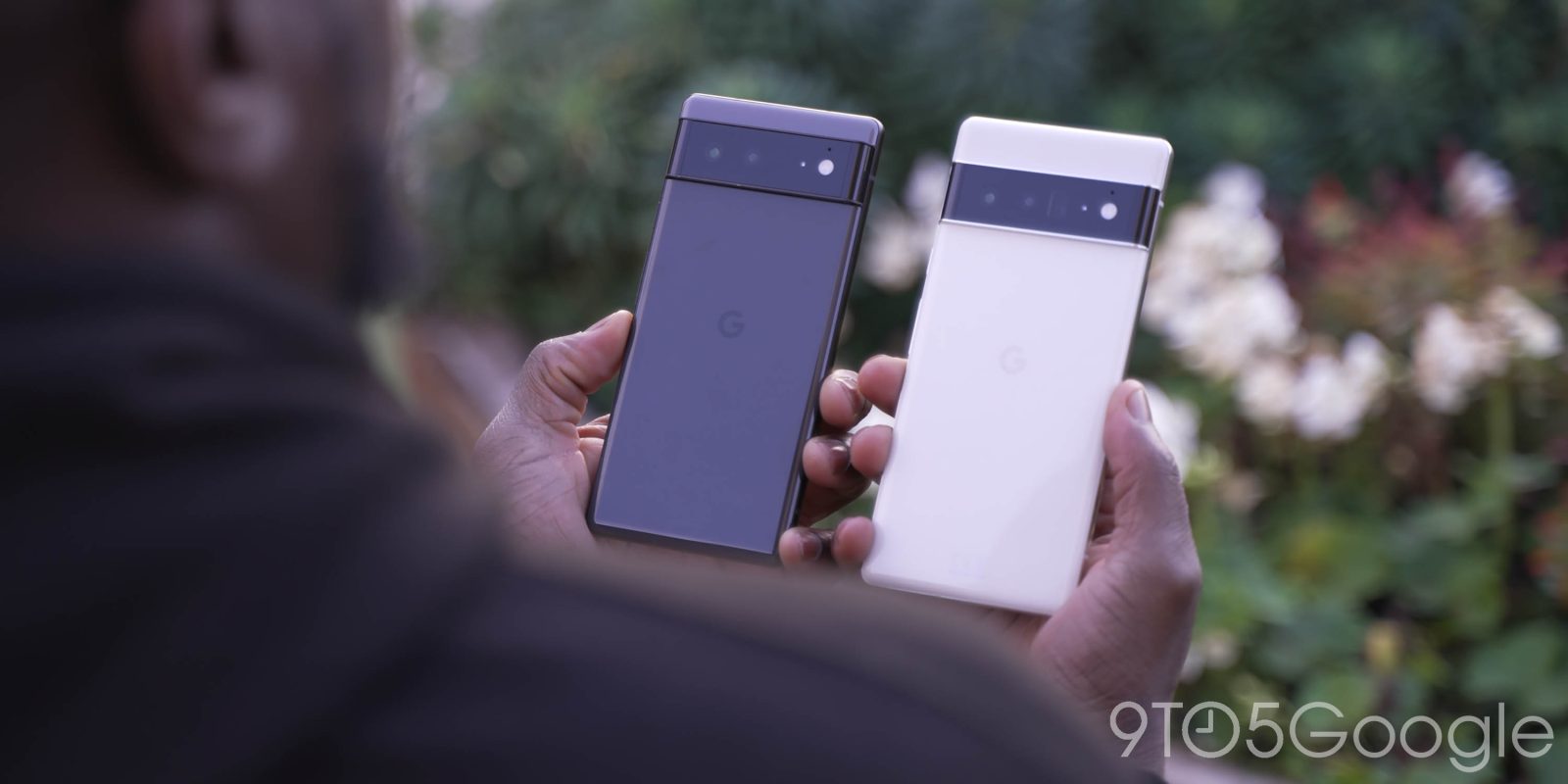 Because of how well-received it was by reviewers and Android fans, the Pixel 6 has become a hard phone to buy. Here’s where to find the Pixel 6 and Pixel 6 Pro in stock to buy Google’s best phones for yourself.

Where Pixel 6 & Pixel 6 Pro are in stock

If you’re shopping for an unlocked phone in the US, other than the Google Store, there are only four authorized retailers where you can buy the Pixel 6 and Pixel 6 Pro: Amazon, Best Buy, B&H, and Target. Of course, all four retailers are limited to selling only what they can get from Google, and the demand for Pixel 6 and Pixel 6 Pro phones is currently massively outweighing the available supply.

The two retailers to really keep an eye on are Target and Best Buy, as it’s possible that your local store could have Pixel 6 units in stock at the store. Similarly, both retailers offer the ability to have your order shipped to your local store for pickup – in case shipping to your home isn’t a good option for your situation.

We’ll keep an eye on the inventories of each retailer over the coming weeks and keep you updated on the quickest ways to buy the Pixel 6 and Pixel 6 Pro.

Latest update: As of November 29, 2021, the Google Store is the only retailer accepting online orders for the Pixel 6 series, though you’re at least able to get most colors of Pixel 6 Pro to your doorstep before Christmas. Amazon seems to intermittently offer a few backorders for the smaller Pixel 6, so it might be worth checking in periodically to test your luck.

Another possible avenue for getting your hands on the Pixel 6 series is to check if your local Best Buy or Target store have the phone in stock. Considering both retailers are currently running discounts on the Pixel 6, though, it’s unlikely you’ll still find them available.

In the United States, cell carriers have a lot of weight in the smartphone industry. As such, it shouldn’t be surprising to learn that many of them can get you the Pixel 6 and Pixel 6 Pro faster than retailers. Better yet, many carriers can offer financing for your new phone that’s bundled in with your cell phone bill.

On the flip side, though, you’ll end up paying more for the smaller Pixel 6 if you buy through AT&T or Verizon, as these carriers are selling the mmWave variants which cost $100 more than unlocked models. Worse, AT&T has been noted to sell all of their Pixel 6 phones for $40 more than any other retailer or carrier, for whatever reason.

Latest update: As of November 29, 2021, more carriers are running out of their stock of the Pixel 6 Pro, though most are still taking orders unlike most retailers. The quickest way to buy Google’s latest high-end flagship is still through major carriers like AT&T and Verizon.

Of particular note, Verizon appears to have the Sorta Sunny and Stormy Black Pixel 6 Pro in stock and ready to ship, while the Cloudy White is on backorder to December. Meanwhile, AT&T has sold out of its stock of the Pixel 6 Pro in Cloudy White. Google Fi is also a good option at the moment, finally getting more stock of both devices.

Luckily, if you’re trying to get the smaller Pixel 6, just about every carrier you can think of has the phone in stock. It’s just a matter of how picky you are about the color. Currently, T-Mobile and Verizon are the only two carriers offering the Pixel 6 in Sorta Seafoam. Unfortunately, not a single carrier is currently taking orders for the Kinda Coral Pixel 6.