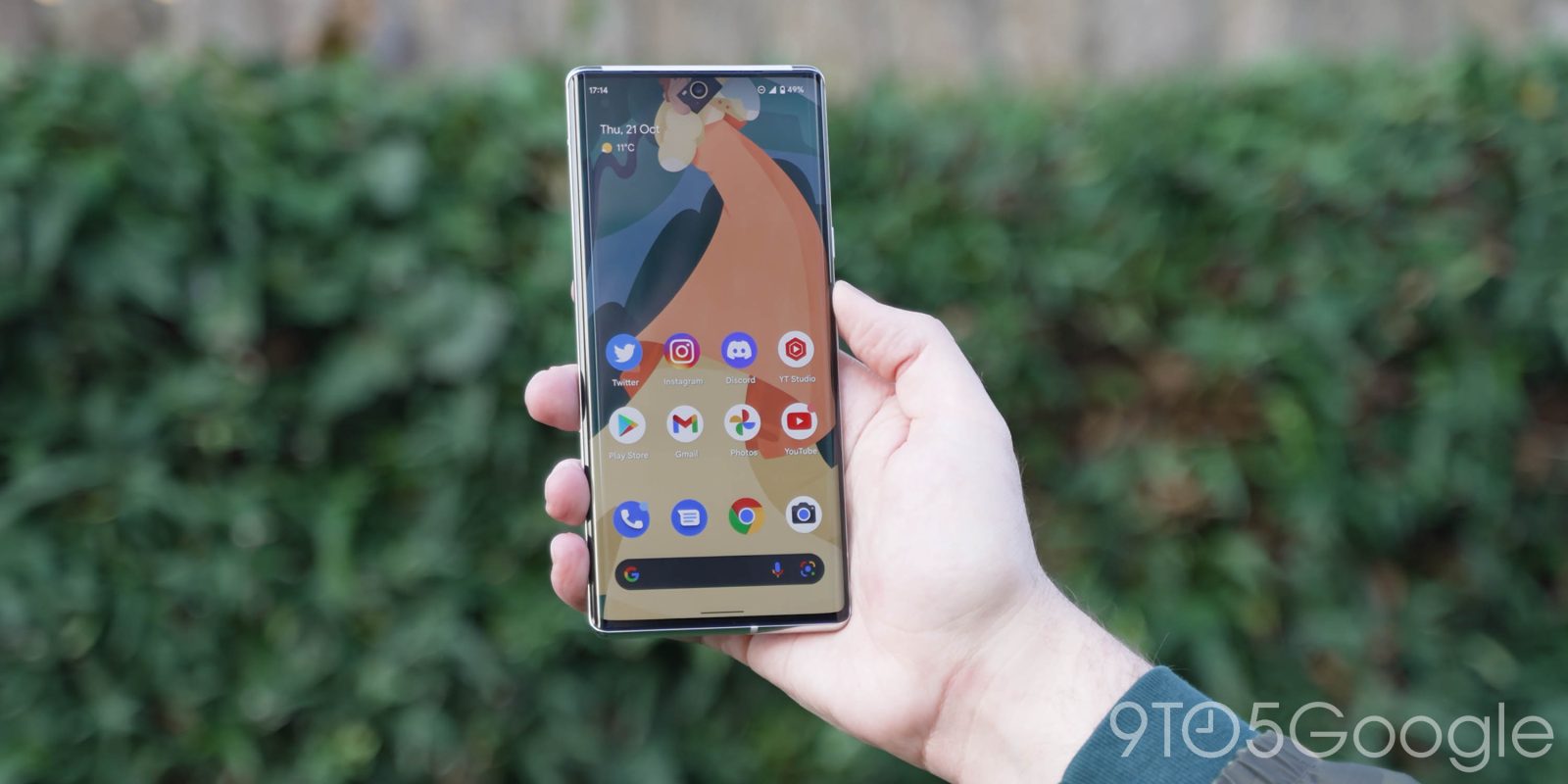 Taking a screenshot on Android can come in handy for a multitude of reasons, and it’s extremely easy to do. You might be surprised to find out that you can take a screenshot on the Google Pixel 6 in a few different ways. Here’s how it works.

Pixel 6 and Pixel 6 Pro: How to take a screenshot

Taking a screenshot with physical buttons on smartphones might be the most common way to go about it. It doesn’t vary much from device to device, so this should be pretty familiar. All you have to do is press the power and volume down buttons at the same time. Once these keys are pressed, a small window will appear at the bottom with a few options, but we’ll get to that.

Be sure that you’re not hitting the power and volume up keys, as that would bring up the power menu. The power menu can also come in handy, especially for emergencies, but it will not take a screenshot no matter how long you hold.

Ask Google to take a screenshot

Another interesting way to take a screenshot on Android with the Google Pixel 6 is to just ask Google. While Google Assistant isn’t normally associated with performing software tasks like taking a screenshot, it is absolutely capable of doing so. All you have to do is make sure always listening is on, or hit the little microphone icon in the Google app search bar, and say “take a screenshot.”

Taking a screenshot from Recents/multitasking menu

It’s as simple as swiping up from the bottom of the homescreen and holding for a second. This brings up the open app drawer. At the bottom, you’ll notice there are two options: “screenshot” and “select.” Go ahead and tap Screenshot. This will capture the screen of the app that is currently highlighted in the open app drawer.

Remember how we mentioned above that you’ll see a small window with your screenshot appear after taking it? Well, that happens when you use the physical buttons or the navigation menu to take a screenshot.

Next to that small window are two icons: share and edit. In order to share the screenshot as-is to friends or another application, hit the share icon. This will bring up app suggestions, or if you’d prefer to share somewhere else, swipe up to reveal other app options.

In order to edit, hit the pencil icon when the screenshot window appears. In the edit window, you can add text, highlight, draw, and crop images to dress them up however you want before you share them. Hit save to save your edit to photos or hit the share icon to share your edited screenshot.