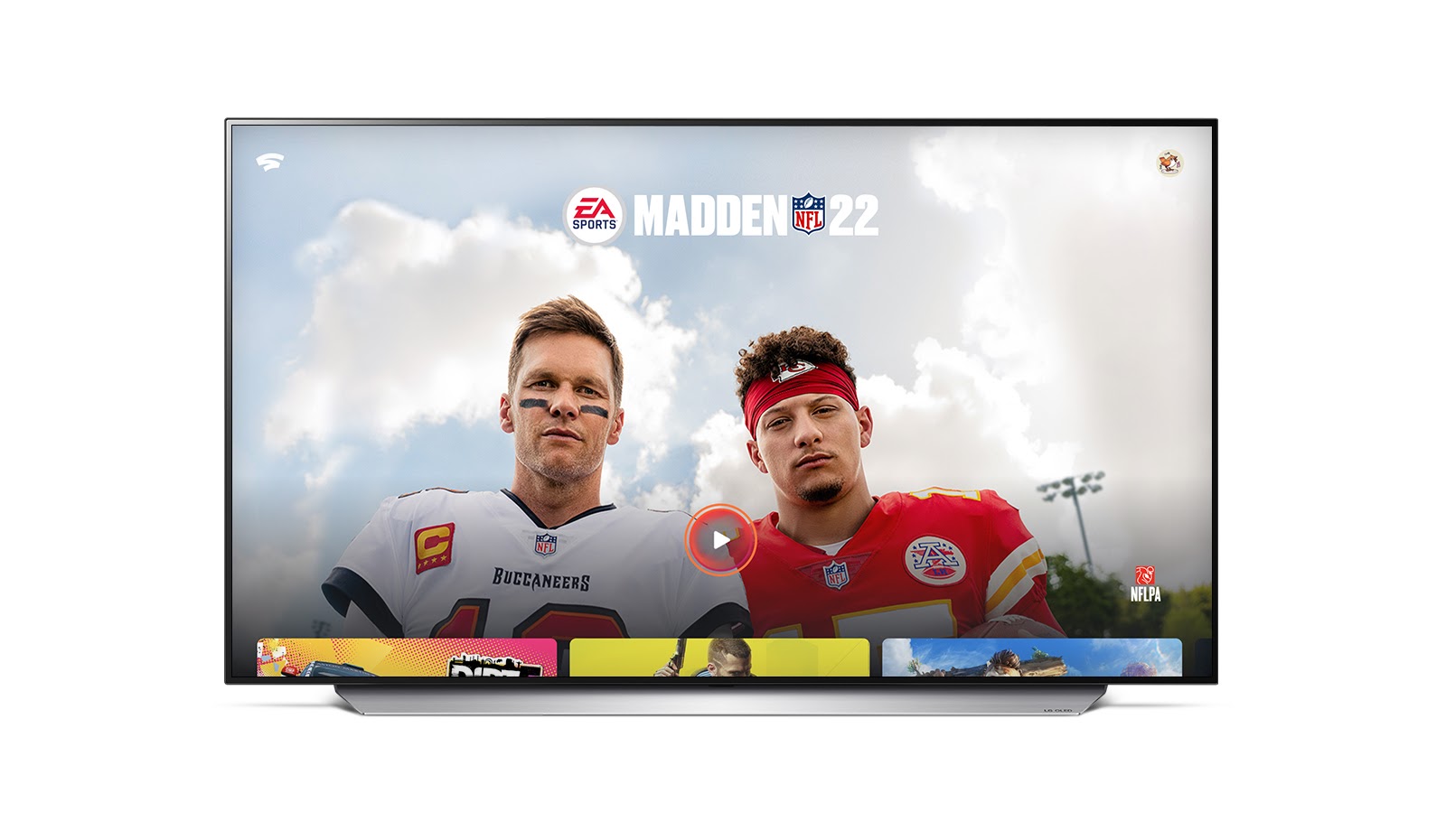 As was promised at the beginning of the year, Google Stadia is now playable on the most recent generations of LG’s WebOS Smart TVs.

At CES 2021, LG debuted a new lineup of smart TVs, and Google and Nvidia were each there to support the launch by announcing that dedicated apps for Stadia and GeForce Now would become available for the platform in the second half of this year. With less than a month left in 2021, Google and LG have announced that Stadia’s WebOS app is now available on select Smart TVs.

Specifically, Stadia is only compatible with LG Smart TVs running on WebOS version 5.0 or 6.0, likely owing to Stadia’s need for newer browser tech. Unfortunately, this essentially excludes every TV that LG produced before 2020.

As you’d expect, the Stadia app on LG Smart TVs will be able to take advantage of the full suite of Stadia Pro features including 4K resolution, HDR, and 5.1 surround sound. For controls, the WiFi-connected Stadia Controller is fully compatible, as are most common Bluetooth and USB game controllers. To get started with Stadia on your LG TV, simply install the Stadia app via the LG Content Store.

This launch marks the first TV ecosystem to receive an official Stadia app outside of Google’s own Chromecast Ultra and Android TV platforms. Roku is currently sitting out of the game streaming market, Amazon has their own gaming subscription for Fire TVs with Luna, and Samsung has said they’re developing a game streaming service as well for their Tizen Smart TVs.