Samsung to offer its own cloud gaming service for Tizen TVs 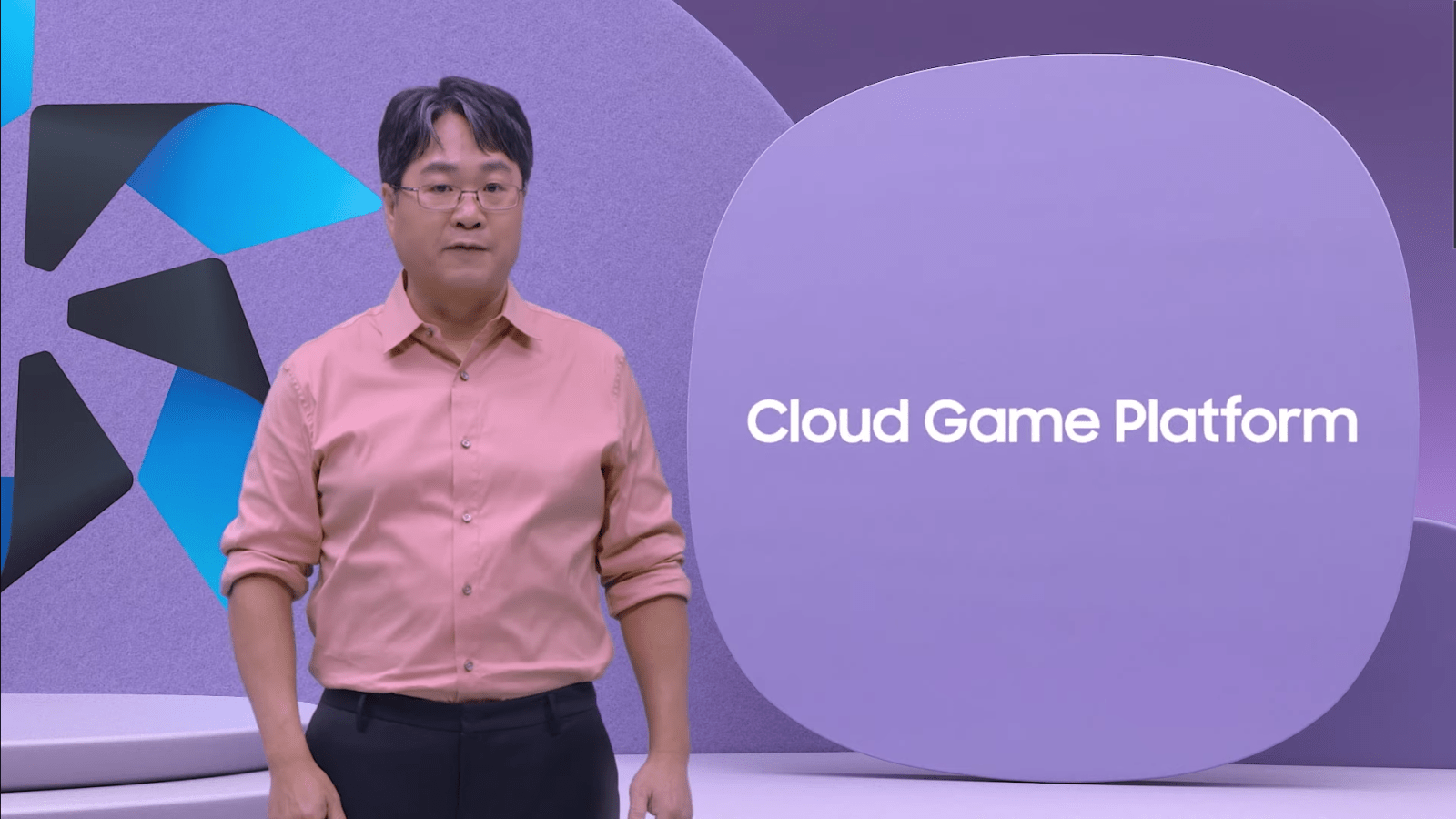 Samsung has announced it is creating a cloud gaming service which would compete with Google Stadia, Nvidia GeForce NOW, and Xbox Game Pass.

In the last few years, cloud gaming has gone from a pipedream to a crowded market, with competitors like Amazon, Facebook, Google, Microsoft, Nvidia, and Sony all competing for the attention of gamers everywhere. Even Nintendo, often intentionally trailing behind in new technologies, has allowed a few cloud-powered titles onto the Nintendo Switch, including Control and Kingdom Hearts.

The latest competitor in the cloud gaming space is Samsung, via The Verge, as announced during the company’s developer conference. Specifically, Samsung is launching a “Cloud Game Platform” which aims to leverage Samsung’s Tizen platform for smart TVs to offer a “seamless, immersive gaming experience.”

Very little else was shared during the developer conference in way of details about the platform, such as what controller players would be able to use, when Samsung’s Cloud Game Platform would launch, or how much it would cost. In a separate interview, Samsung’s Ju-Hyun Choi said that the goal of the service is “allowing users to play the latest games on their Samsung Smart TV.” From this, it seems clear there aren’t any immediate plans to bring this service to Samsung’s phones or other devices.

One thing that stands out in the interview is how Samsung intends to develop this cloud streaming service. Samsung says they are “working closely with [their] current service partners,” which could suggest that rather than develop their own streaming technology, Samsung may simply use a partner company’s streaming offering.

As The Verge points out, the last time Samsung tried to offer a cloud gaming service, in 2012, they worked with Gaikai to create a streaming app for their high-end TVs. Now, nearly ten years later, Stadia is one of the bigger players in the game streaming market, and Google has begun to offer Stadia’s streaming tech to companies like AT&T.

While it’s far too early to say with any certainty, there’s a distinct possibility that Samsung’s new Cloud Game Platform could be powered by Stadia, but that’s purely speculation at this point. We’ll simply need to wait for the company to share more details, perhaps over the coming months.