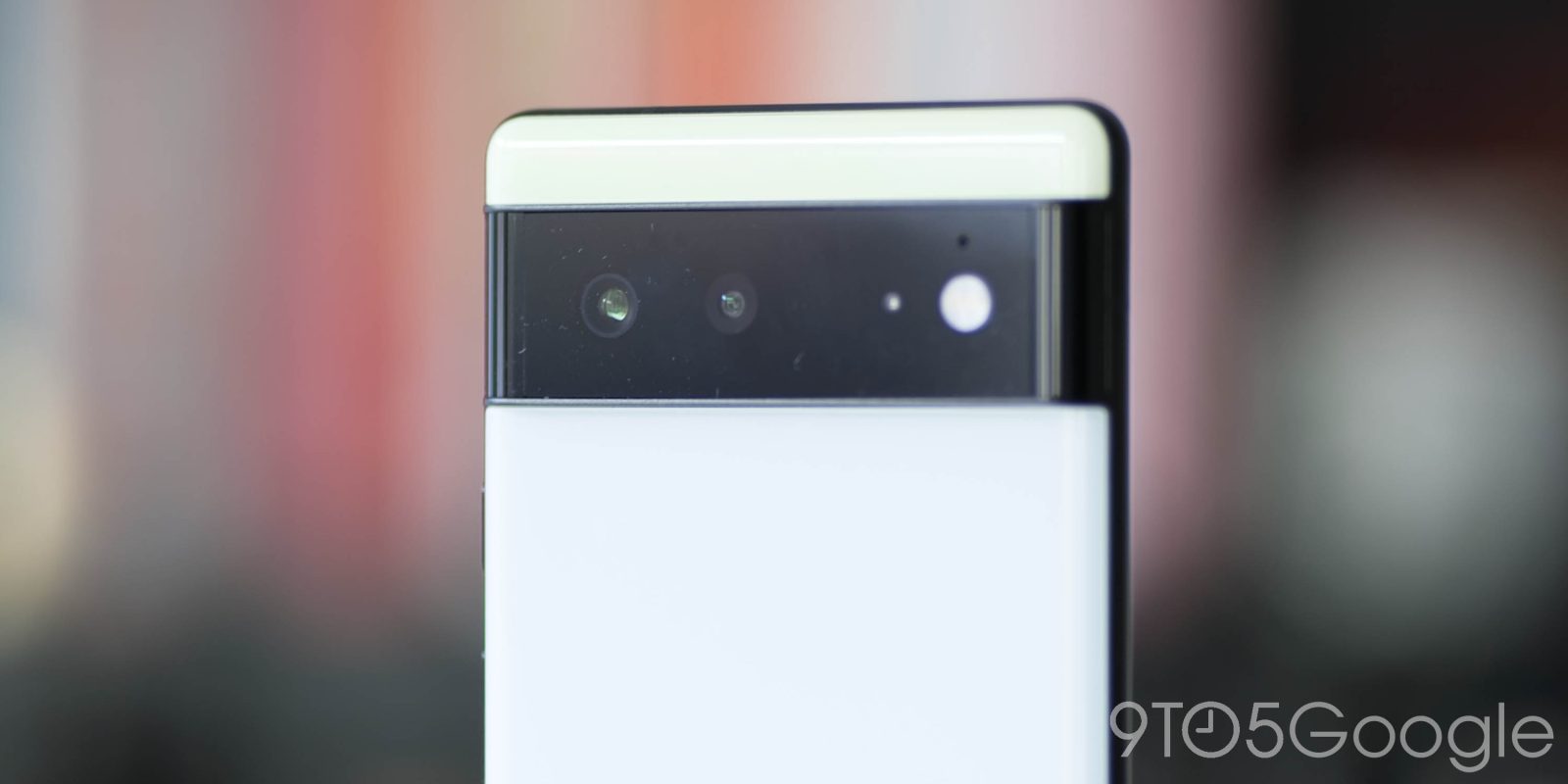 One of the biggest reasons so many people love the shots taken by Google’s Pixel smartphones is how the shots are pretty much ready for sharing straight out of the camera. However, a special RAW mode opens up shots to more extensive editing, and this week Adobe has made it easier to edit shots from the Pixel 6 and Pixel 6 Pro in Lightroom and Photoshop, along with Samsung’s flagship.

On a help page, Adobe lists the latest camera models that have been added to the list of cameras supported by the Adobe Camera Raw extension. This is the tool that processes RAW images for programs including Lightroom, Photoshop, Lightroom Classic, After Effects, and more.

As a part of its December 2021 update, Adobe has added all lenses on the Pixel 6 and Pixel 6 Pro to this list, building on the previously added support for Google’s other Pixel flagships (no A-series devices are officially supported).

Along with Google’s lineup, Adobe has also added support for the Galaxy S21 Ultra’s duo of telephoto lenses this month, as well as the three rear cameras on the Galaxy Z Fold 3.

You’ll need both Adobe Camera Raw version 14.1 as well as Lightroom 5.1 and/or Lightroom Classic 11.1 to get support for these new cameras.