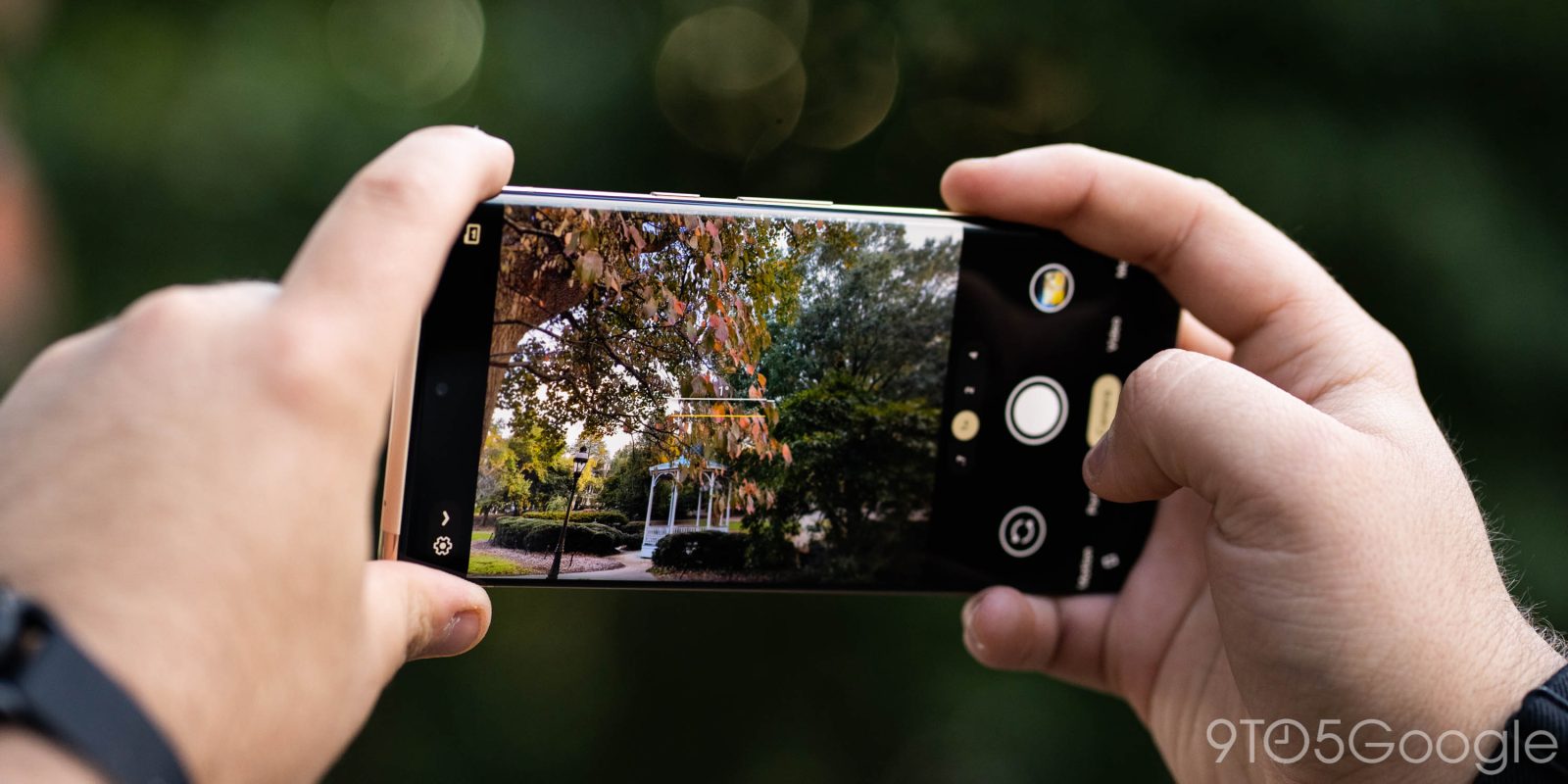 The revamped camera hardware on the Pixel 6 series delivers better overall shots that are stunning on their own and seem to catch up with the iPhone 13 in big ways, but it doesn’t come down just to hardware. Alongside new motion features, the Pixel 6 also adds a color temperature slider to the Google Camera app.

Available on the Pixel 6 and Pixel 6 Pro, this new color temperature slider in the Google Camera app works alongside the contrast and brightness sliders on the other side of the interface. The slider, as you might expect, adjusts the color temperature of the scene to make it warmer or cooler to suit the shot you need.

The effect can be rather dramatic at its highest levels, but it can help in adjusting the temperature in scenes that need it. As mentioned in our review, this is a feature I didn’t find necessary over the time I’ve had with the phone so far, but I’d imagine it might come in handy in harshly lit scenes such as parties where specialized colored lighting is in use.

Notably, too, the codename for this feature is called “chameleon.” At this point in time, we’re not 100% sure if Google plans to bring this to other Pixel phones, as it may be tied to the new Tensor chip.

Pixel 6 is shipping now from the Google Store and other major retailers.