Android 12L suggests Pixel 6 Pro may still get Face Unlock support, but not the $599 Pixel 6 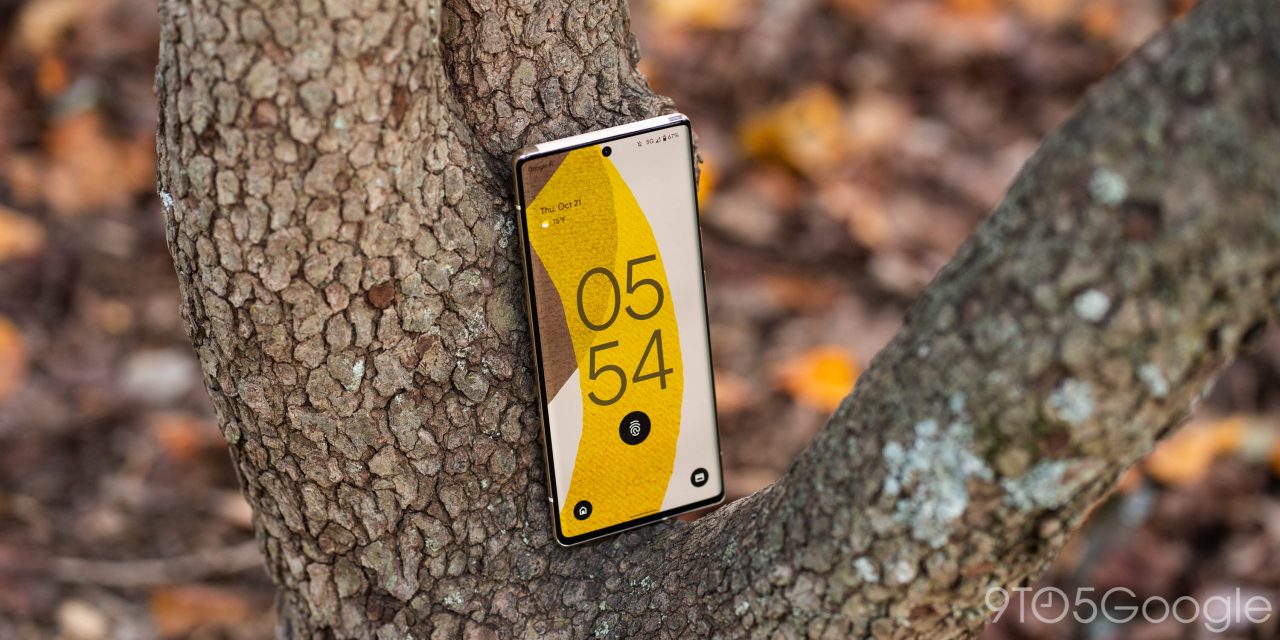 One of the much-anticipated leaked features of the Pixel 6 series was the return of face authentication. While the Pixel 6 series didn’t end up launching with Face Unlock, it could still arrive in a future update, but exclusively for the Pixel 6 Pro, according to information within the Android 12L Beta.

With the Pixel 4, Google dropped the usual support for fingerprint authentication in favor of Face Unlock. This first version was powered in part by the Pixel 4’s built-in Soli sensor, which was used to speed up the process as the radar could detect when a face is nearby. On the security front, the Pixel 4 had multiple sensors – including the Soli radar, two IR cameras, a flood illuminator, and a dot projector – to actually see the shape of your face, rather than relying solely on the front-facing camera’s flat image.

Google subsequently ditched Soli and the extra sensors for the Pixel 5 and Pixel 6, switching back to using fingerprint readers. However, in the build up to the release of the Pixel 6 series, leaked images pointed to Face Unlock making a return, possibly enhanced by the machine learning prowess of the Google Tensor chip. Of course, this didn’t end up being the case, with the Pixel 6 series launching without any Face Unlock options.

While digging into the first Android 12L Beta for Pixel devices, our APK Insight team came across evidence that Google is still working on reintroducing Face Unlock. Specifically, there are some modified lines of text in the Settings app from the Android 12L Beta that point to Pixel phones being able to switch between authenticating with face, fingerprint, or both.

The ability to use “face or fingerprint” is what’s most important here. Up to this point, the only Pixel phone to offer Face Unlock, the Pixel 4, did not have a fingerprint sensor. Clearly, these texts must be referring to a newer device.

Digging into software related to the camera, we also found references to face authentication being considered an “experimental” feature of the Pixel 6 generation. This “experimental” nature may be the reason why it isn’t yet available – and could still potentially never launch.

One important caveat, though, should Google decide to relaunch Face Unlock down the line – whether as part of a future Pixel Feature Drop or with the Android 12L Beta – is that the smaller Pixel 6 is not set to be part of the action. All of the current evidence of Face Unlock within Android code [1][2] points to it being available on the Pixel 6 Pro (codenamed Raven). Meanwhile, looking at the same code files [1][2] for the lesser Pixel 6 (codenamed Oriole), there are no references to Face Unlock.

This distinction lines up with the original leaked images, which specifically depicted Face Unlock on a Pixel 6 Pro. That said, the Pixel 6 Pro has no (known) special hardware to enhance Face Unlock, with the only difference between the two models’ front-facing sensors being an improved selfie camera with a wider field of view (FoV) — 11.1MP with 94° FoV on Pixel 6 Pro vs 8MP with 84° FoV on Pixel 6.

At this point, it’s not entirely clear why Google removed Face Unlock from the Pixel 6 Pro ahead of launch. Whatever the reason, considering work is still ongoing as of Android 12L, there should soon be a Pixel phone that can unlock with either your face or fingerprint. Whether that’s the Pixel 6 Pro or the Pixel 7 generation remains to be seen. But at the very least, according to the evidence available to us today, it seems as though the current $599 Pixel 6 will not see this feature.