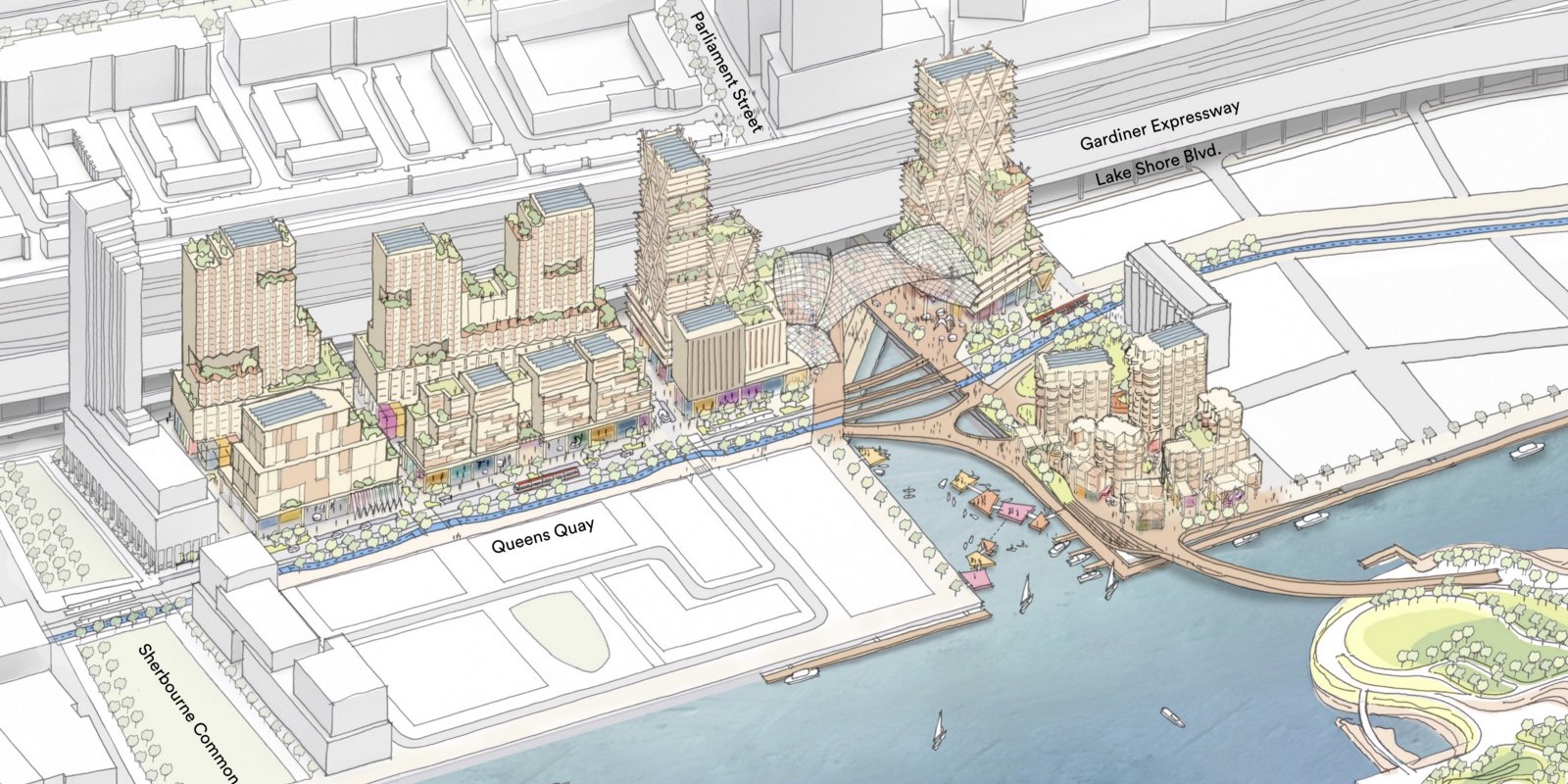 In 2017, Alphabet announced plans to create a futuristic city in Toronto, Canada, via Sidewalk Labs. The company, after abandoning those plans last year, will soon be folded back into Google.

Sidewalk Labs was the Alphabet company focused on building smarter cities and urban infrastructure. A full-scale city was supposed to be a large test of that technology and concept. Located in the Quayside neighborhood of Toronto:

Sidewalk Toronto wanted to construct ten mixed-use buildings (some up to 30 stories), with space for 4,500 residents and 3,900 jobs. Built from sustainable mass timber, green construction and low-carbon footprints were the goals. “People-first” streets include pedestrian-only walkways, cycling paths, and even heated lanes. Other innovations included fiber-integrated buildings and public Wi-Fi. The goal was to build a “fundamentally more sustainable and affordable community resulting from innovations in technology and urban design.”

In May of 2020, work stopped and Sidewalk Labs attributed that to COVID-19, saying the “unprecedented economic uncertainty has set in around the world and in the Toronto real estate market,” and how it was “too difficult to make the 12-acre project financially viable without sacrificing core parts of the plan.”

The company, which started inside Google before the Alphabet reorg, has smaller projects – Pebble (parking/curb management sensor), Mesa (energy saving sensors), Delve (AI real estate development), and Affordable Electrification (for homes) – that will be joining Google starting next year. It will become core to “Google’s urban sustainability product efforts.”

These products will continue to be led by Sidewalk Labs President of Urban Products Prem Ramaswami and Chief Technology Officer Craig Nevill-Manning, both Google alumni, and the teams will continue to execute on their vision and serve customers. Separately, recognizing the importance of more sustainable construction approaches, Alphabet will assist Canopy Buildings in becoming an independent company.

The news was announced by CEO Dan Doctoroff, a former Deputy Mayor of New York City, as part of his departure from the role due to health reasons.

I leave Sidewalk having complete confidence that our impact will increase exponentially. While I will dearly miss working with the incomparable Sidewalk Labs team, I couldn’t be more excited to see Google accelerate the development of our products and technology to achieve their sustainability mission — not a moment too soon for the world.