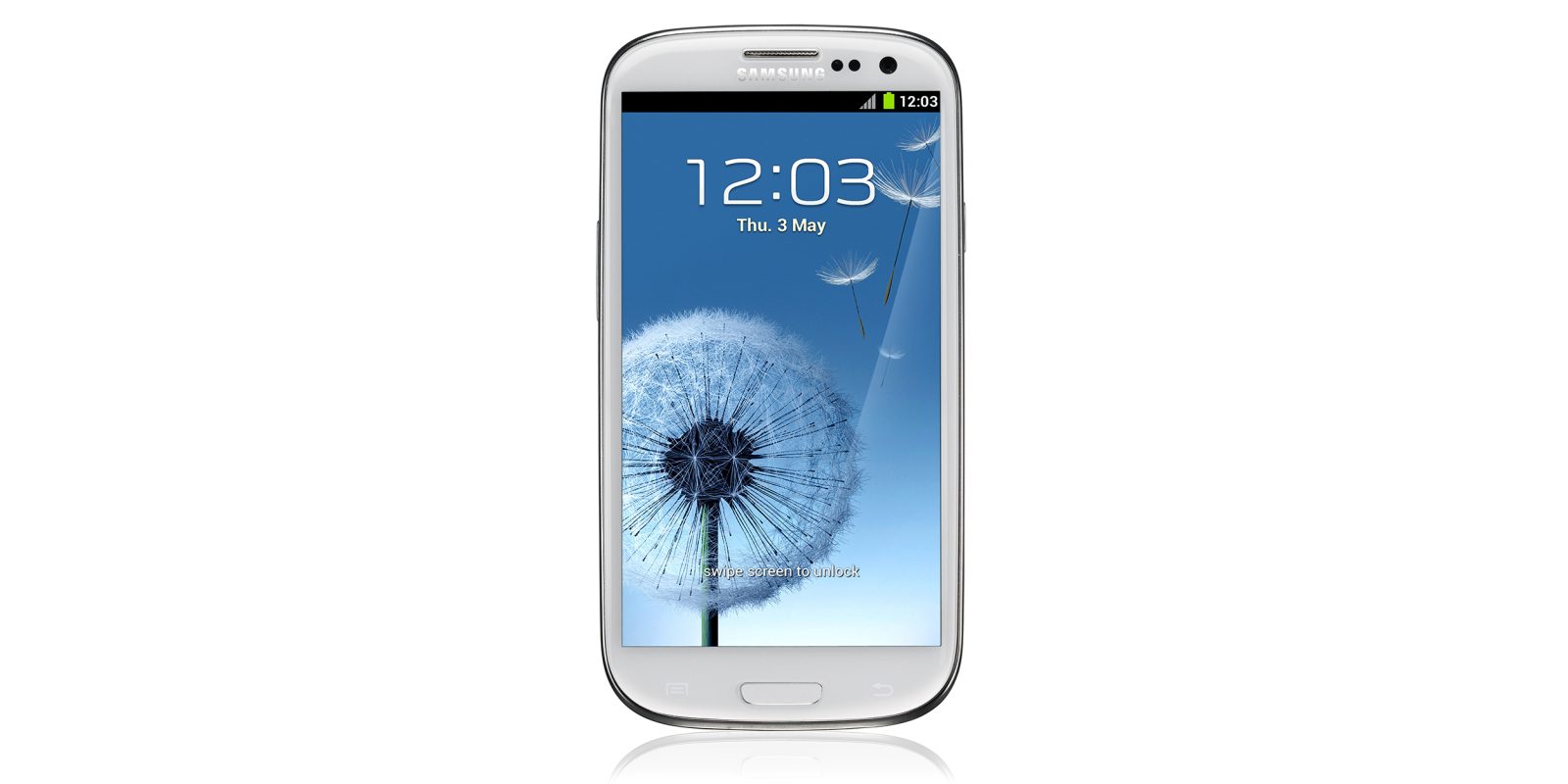 We laud the efforts made by OEMs to keep devices updated for up to three or four years, but praise must be lavished upon a developer who has managed to boot Android 12 to the 10-year old Samsung Galaxy S3.

Despite effectively being obsolete at this stage, the Samsung Galaxy S3 is still being tinkered with almost 10 years since it first hit store shelves. Developer html6405 has managed to boot Android 12 on the Galaxy S3, which is no mean feat given just how underpowered the device is compared to the flagships we are used to in the present day.

The Exynos 4412-powered smartphone has definitely long passed its maturity stage, but it’s impressive to see developers attempt to breathe new life into ancient hardware. XDA developers note that the dev has managed to port an unofficial build of LineageOS 19.0 — which is based upon Android 12 — to the Galaxy S3.

From this initial report, it seems that it’s fairly solid too. Wi-Fi, Bluetooth, camera, and cellular radio all work fine. Video playback also seems to be working too, which is another nice bonus. However, it’s not all perfect with bugs such as the SIM PIN unlock, NFC, and issues with microSD cards. Attempting to format external storage will cause a bootloop.

XDA also notes that many of the popular LineageOS features are not present in this Android 12 build for the Galaxy S3. Overall though, it’s an impressive feat that showcases the efforts made in the ROM community to keep devices alive. Given that e-waste is increasing at an alarming rate and looks set to continue based upon recent data by almost 25 million metric tons over the next decade, giving older hardware a new lease on life or secondary purpose is a valiant effort.

If you have an old Galaxy S3 (GT-I9300) device lying around and are happy to tinker to get Android 12 running, then you can find a guide and download links in a dedicated XDA thread here.