Rumor: Google’s foldable might be called ‘Pixel Notepad’ and may cost less than the Galaxy Fold 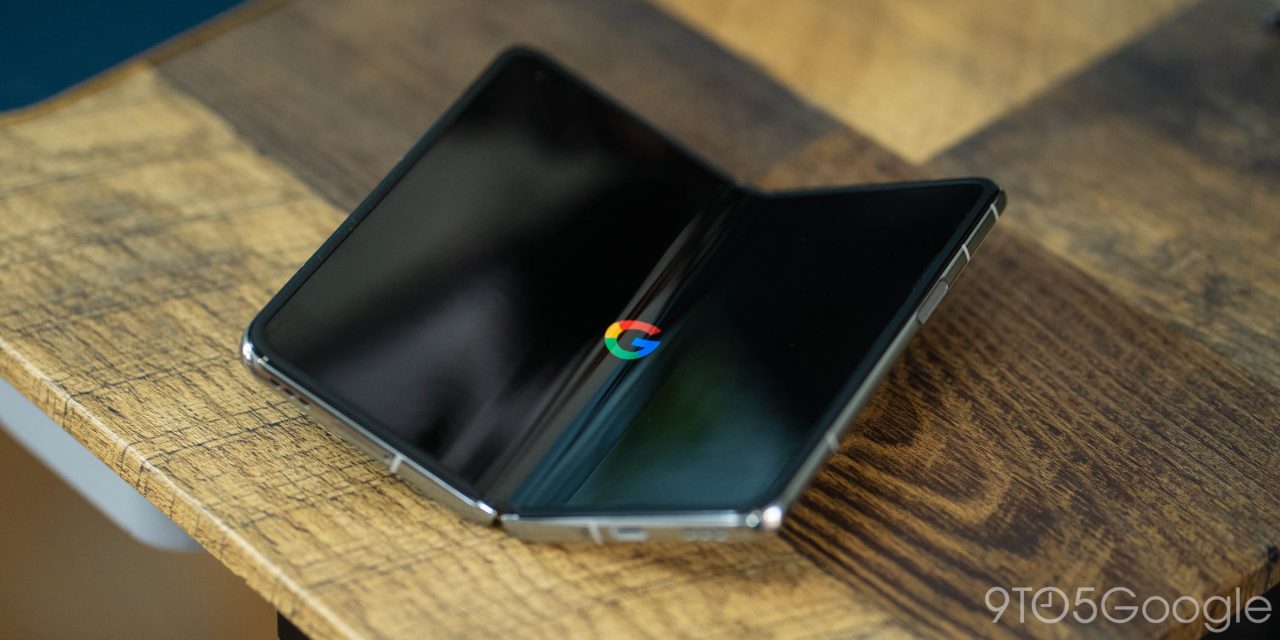 On Wednesday, we found new Android 12L assets that suggest Google’s upcoming foldable could take after the Oppo Find N form factor rather than Samsung’s Galaxy Fold. 9to5Google has heard that this device could be named the “Pixel Notepad” with a lower price point than expected.

A source that has proven knowledgeable about Google’s Pixel plans in the past tells us that “Notepad” is the working brand name. We’ve also learned that “Logbook” was previously in consideration. One important caveat is that plans can always change before the product announcement, and Google is no exception; if not more prone to that than others marketing-wise.

For phones, Google has stuck with numbers to denote generation and has an ‘a’ modifier for its line of affordable devices. There was a departure in 2020 with the explicit addition of “5G” to the device name, though the company is somewhat inconsistent on whether it’s “with 5G” or “(5G).”

A foldable is objectively a new form factor and as such the only modern precedent we have is the one-off “Pixel Slate” running Chrome OS. There was also the Pixel C Android tablet, but that was before hardware efforts were consolidated under Made by Google.

Besides a name, the same source told us that the Pixel Notepad would notably (and surprisingly) cost less than the $1,799 Galaxy Z Fold 3. For a first-generation device, this is quite an unexpected price point, with Samsung’s inaugural foldable coming in at just under $2,000.

Availability is said to be limited in a situation that’s somewhat reflective of how the Pixel 4a in 2020 was first available in the US before later expanding to other countries. There was a one month international availability gap with that phone, and the one for the Pixel Notepad looks to be longer.

Again, Google’s plans might change, but “Notepad” is what we’re currently hearing. This joins our previous reporting on how this foldable will be powered by Google Tensor, but use a lesser camera system than the Pixel 6. The company today had the following to say: