Google’s Pixel foldable coming in 2022, cameras will be a step down from Pixel 6 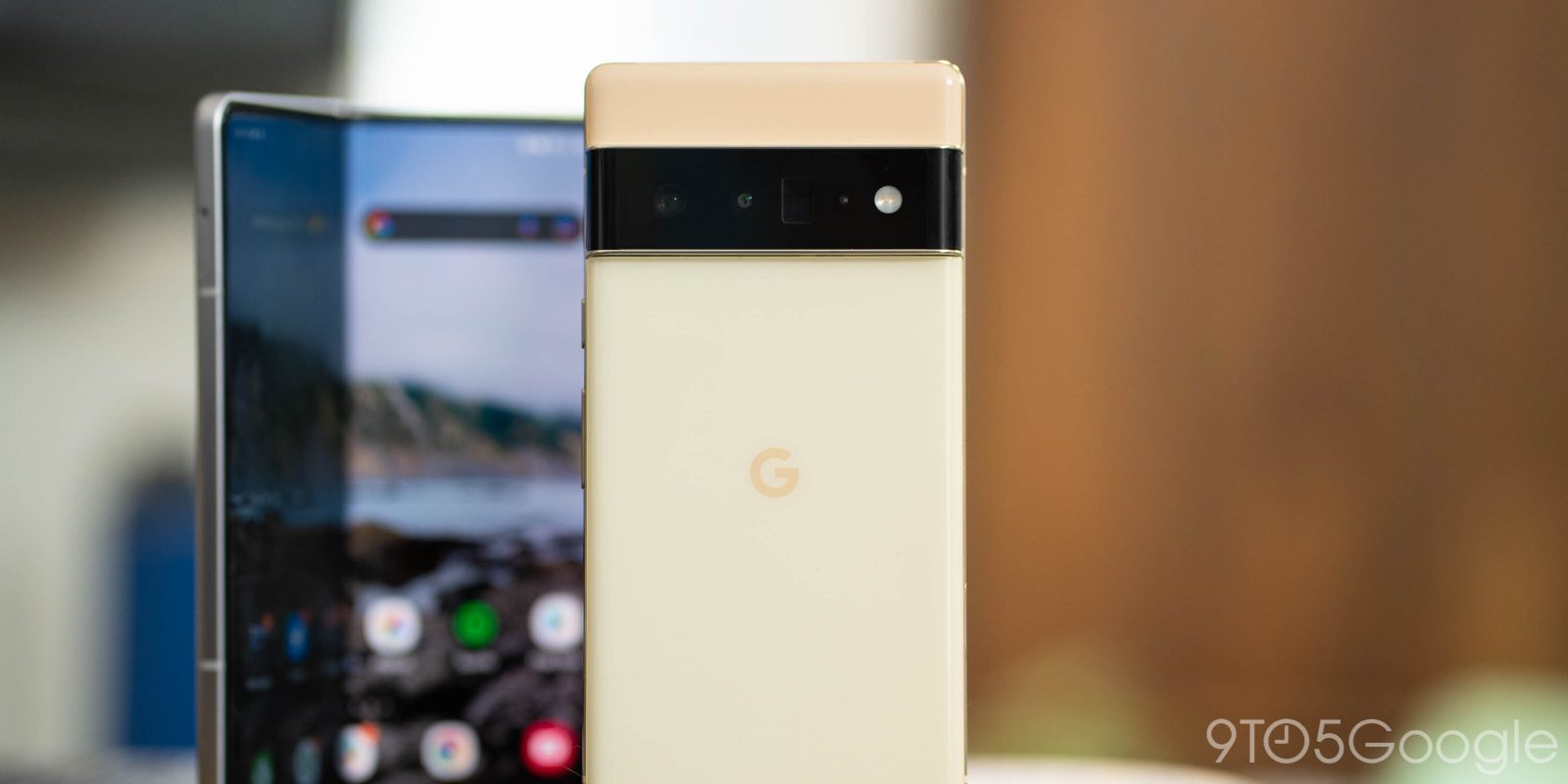 The first foldable Pixel phone is set to arrive in 2022, and it will not use the same high-end camera sensors found in the Pixel 6 and Pixel 6 Pro.

One of the biggest jumps forward for the Pixel line this year was in the camera department. Where typically Google’s phones would compensate for outdated camera hardware with truly impressive software and machine learning enhancements, the Pixel 6 and Pixel 6 Pro upgrade to a 50MP rear camera. Beyond the cheap metric of megapixels, the Samsung GN1 sensor in the Pixel 6 series is physically larger, which allows for more light and more detailed photos.

For the Pixel 6 and Pixel 6 Pro, Google had to compensate for that physical upsize, which led to the now-iconic camera bar or “visor” which sticks out of the phone by a few millimeters. On a traditional slab smartphone, this isn’t a terribly big deal, depending on your design tastes anyway. For a foldable, however, every excess millimeter is critical, with the Samsung Galaxy Z Fold 3 measuring in at over half an inch thick when folded.

To that end, according to information our APK Insight team discovered in files associated with the latest release of the Google Camera app, the upcoming foldable Pixel phone — codenamed “Pipit” — is set to instead use essentially the same camera sensors as last year’s Pixel 5. Specifically, instead of the new GN1 sensor, the Pixel foldable will have the same 12.2-megapixel IMX363 used since the Pixel 3, presumably as the main sensor.

As you may remember, in August 2020, we were the first to report the development of a foldable Pixel phone. At the time, the work was being done under the codename “Passport,” and was tentatively scheduled to be released in late 2021. Passport has since appeared a handful of times, including in the Google Camera app and various places in the Android 12 Beta.

At some point during development, Google seems to have shifted away from the original Passport model to a new foldable phone called “Pipit.” It’s not clear what exactly changed, but this sort of mid-development codename change has happened before. For example the Pixel Slate was developed as “Meowth” when it was planned to run on Intel’s Cannon Lake processors. When those were delayed, Google rebuilt the Pixel Slate on older Intel processors as “Nocturne.”

Back to the camera specs, this Pipit foldable will feature a 12-megapixel IMX386 sensor that, if we can rely on the Pixel 6’s design, should be used for an ultrawide camera. One quirk worth noting is that within the code, this specific camera is tagged with “Folded,” which suggests it would only be used when the phone is folded closed. We leave this mystery to your imagination and are eager to hear your theories.

Meanwhile, the foldable Pixel will also come equipped with two 8-megapixel IMX355 sensors, one tagged as “inner” and the other as “outer.” Past Pixel phones — including the Pixel 6, but not Pixel 6 Pro — typically have used the IMX355 as a front-facing selfie camera. From this, we believe the inclusion of two identical cameras will help ensure that your foldable Pixel will take the same quality of selfies when folded or unfolded, with one of these selfie shooters on the external display and another on the internal display, much like the Galaxy Fold’s setup.

It’s not clear at this point whether this would be an under-display camera sensor like on the Galaxy Z Fold 3 or a hole punch style like on Pixel phones today.

To summarize, from what we can piece together so far, the Pixel foldable will likely be equipped with four camera sensors:

Overall, it looks like this first Pixel foldable will take a step down in camera quality by comparison to the Pixel 6 and Pixel 6 Pro. This is actually normal for foldable phones of this form factor especially, as even the Samsung Galaxy Z Fold 3 does not have the same high-end camera specs as the Galaxy S21. The most likely reason for this is to reduce the thickness of the phone, as phone makers are currently trying to make their foldables smaller each year, and a thick camera visor like on the Pixel 6 would do just the opposite.

Knowing that the Pixel foldable is not going to use the same camera sensors as the Pixel 6, it only makes sense that Google would opt for sensors that they’ve used previously. This hardware reuse allows them to also reuse the machine learning models crafted for those cameras, which is where most of the Pixel series’ photography magic comes from.

In other files associated with the Google Camera app, we’ve found the first real signal of when this long awaited “Pixel Fold” should arrive. Within the code, there is a reference to “isPixel2022Foldable.” Generally speaking, the Google Camera app will refer to various generations of Pixel phones with these kinds of designations.

This has been the presumed timeline since the announcement of Android 12L, a new release of Android built with enhancements for tablets and foldables. Android 12L isn’t expected to launch until at least March, and it would make a great deal of sense to launch a foldable Pixel on that fold-ready version.