Netflix adds HDR support for Pixel 5a, Pixel 6, and 6 Pro 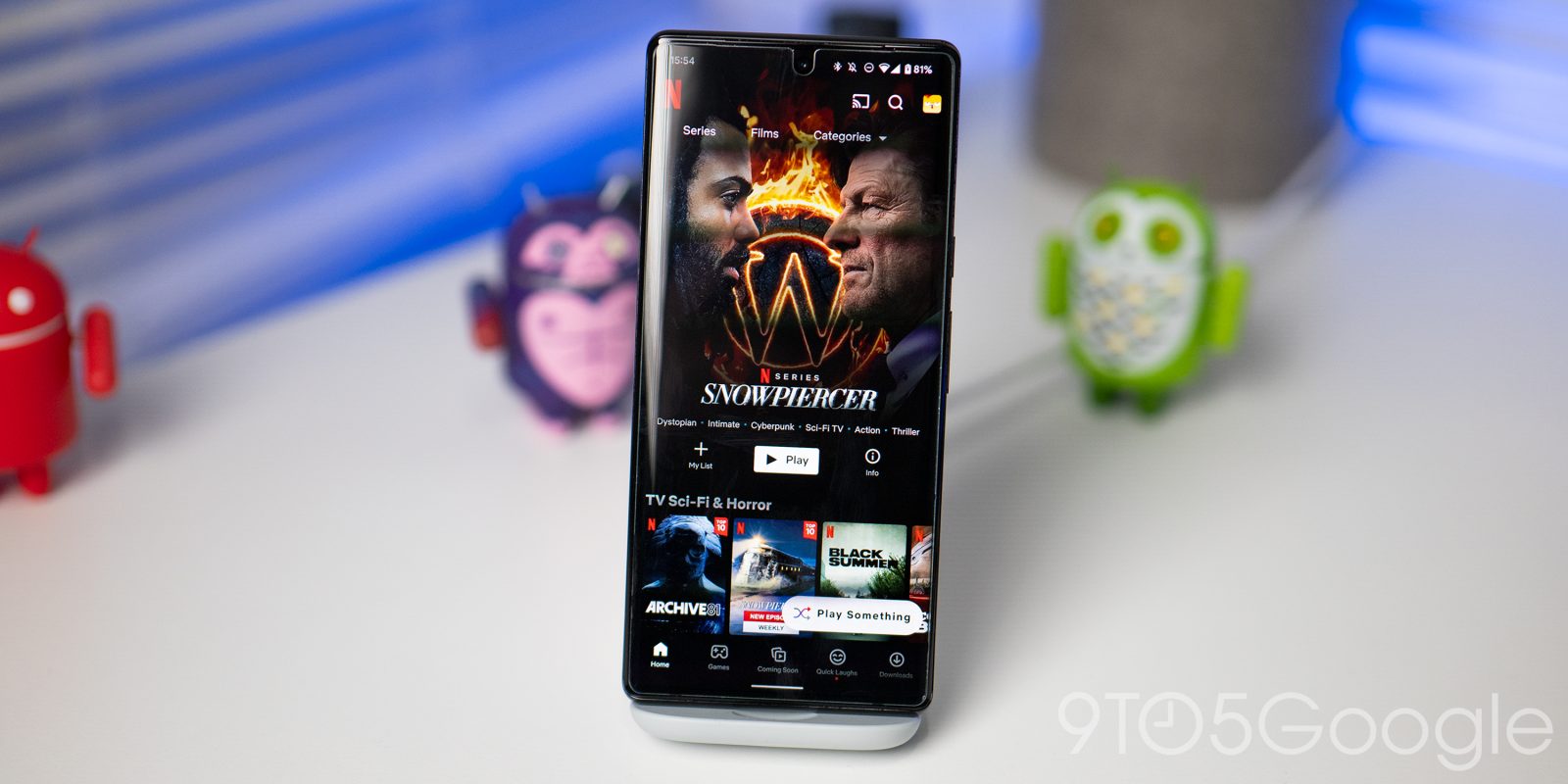 While the Google Pixel 5a, Pixel 6 and 6 Pro have been available for awhile, it has taken Netflix some time to officially certify the device trio with HD and HDR playback support.

The official Netflix support pages have recently been updated to include the late 2021 Made by Google lineup, which means if you have the Google Pixel 5a with 5G, Pixel 6, or 6 Pro, you can rest easy knowing that HD and HDR playback is officially sanctioned. That said, there were some complaints on Reddit from Pixel 6 owners that HDR and HDR+ didn’t appear to be working as intended as long ago as December.

Netflix often certifies devices shortly after launch, but it has taken a little while for the dedicated support pages to add the latest and greatest from Google. The Netflix app for Android already lists the Pixel 5a with 5G, Pixel 6, and Pixel 6 Pro as HDR capable, but it’s not clear if this notable site change means that existing problems have been, or are set to be, resolved.

Strangely, on Netflix’s “Compatible chipsets” section Google Tensor is a notable omission. You may have already been watching Netflix content in HD and HDR on your Pixel 5a, 6 or 6 Pro already and wondering just what this means. Well, it’s simple – Netflix confirming that, yes, your phone is capable of streaming content in high definition and with high dynamic range enabled — so you can just carry on as you were.

This also means that the Pixel 5a, Pixel 6, and Pixel 6 Pro join the Pixel 3 through 5 in “officially” supporting HD resolution and improved dynamic range content.