As Google TV slowly replaces Android TV, Philips may make the switch in 2023 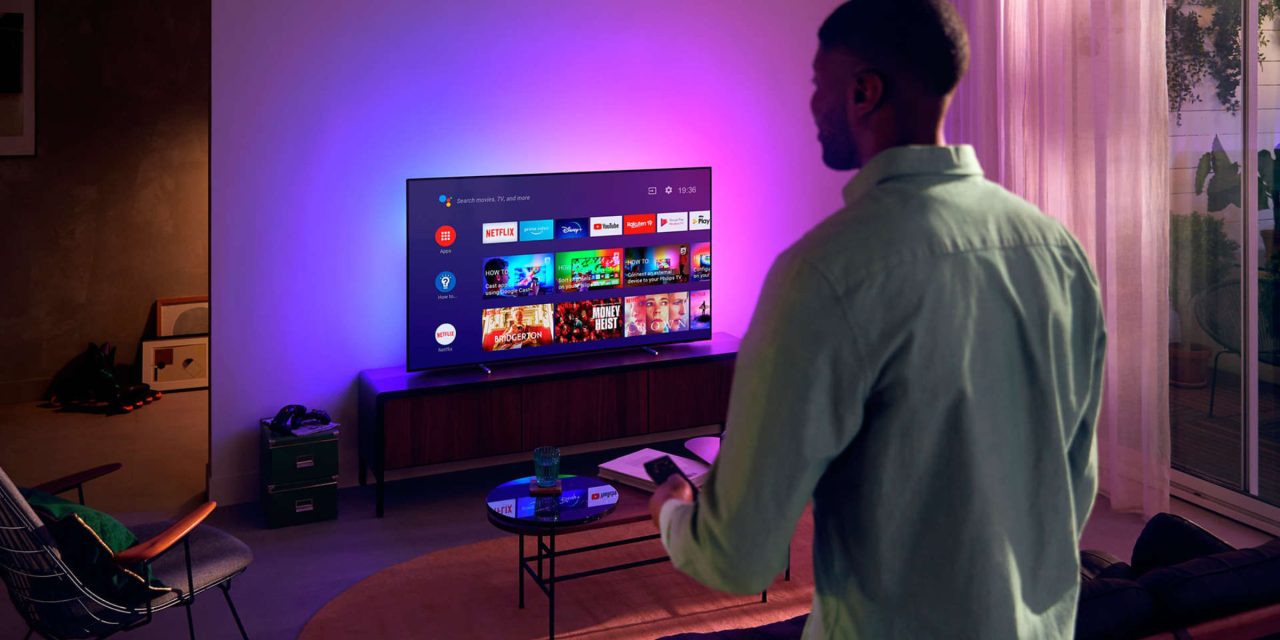 Google TV launched in 2020 with the goal of replacing the Android TV experience entirely within a couple of years. As the clock ticks away, more brands are getting on board with the Google TV experience, including long-time partner Philips.

Philips is a popular TV brand internationally more so than it is in the United States. The brand has been a long-time partner for Android TV, with some of its high-end models featuring built-in lighting for behind the TV known as “Ambilight.”

To date, though, Philips has been relatively quiet regarding the shift to Google TV, with the brand’s latest models still using the Android TV “Discover” layout. In a statement to FlatPanelsHD, though, Philips confirmed that a move to Google TV is “probably” happening next year.

Google TV and Android TV have many similarities and we see this as a gradual transition, to happen once we have thoroughly tested the new format. We will most probably move to Google TV for our 2023 models but in the meantime we will continue to upgrade our Android TV offering and have recently introduced an updated user interface using tab based navigation

This doesn’t come as much of a surprise. In 2020, Google said that the current Android TV experience would be replaced by Google TV for consumers, with all new models sold in 2022 and beyond running the newer interface. Google has seemingly loosened that requirement a bit – technically, no new Android TV devices should be launching at this point – but the popularity of Google TV for brands such as TCL has inspired others to make the move. In 2021, Hisense said it was “happy” with Android TV, but just a few months later the company revamped its entire lineup with Google TV onboard.