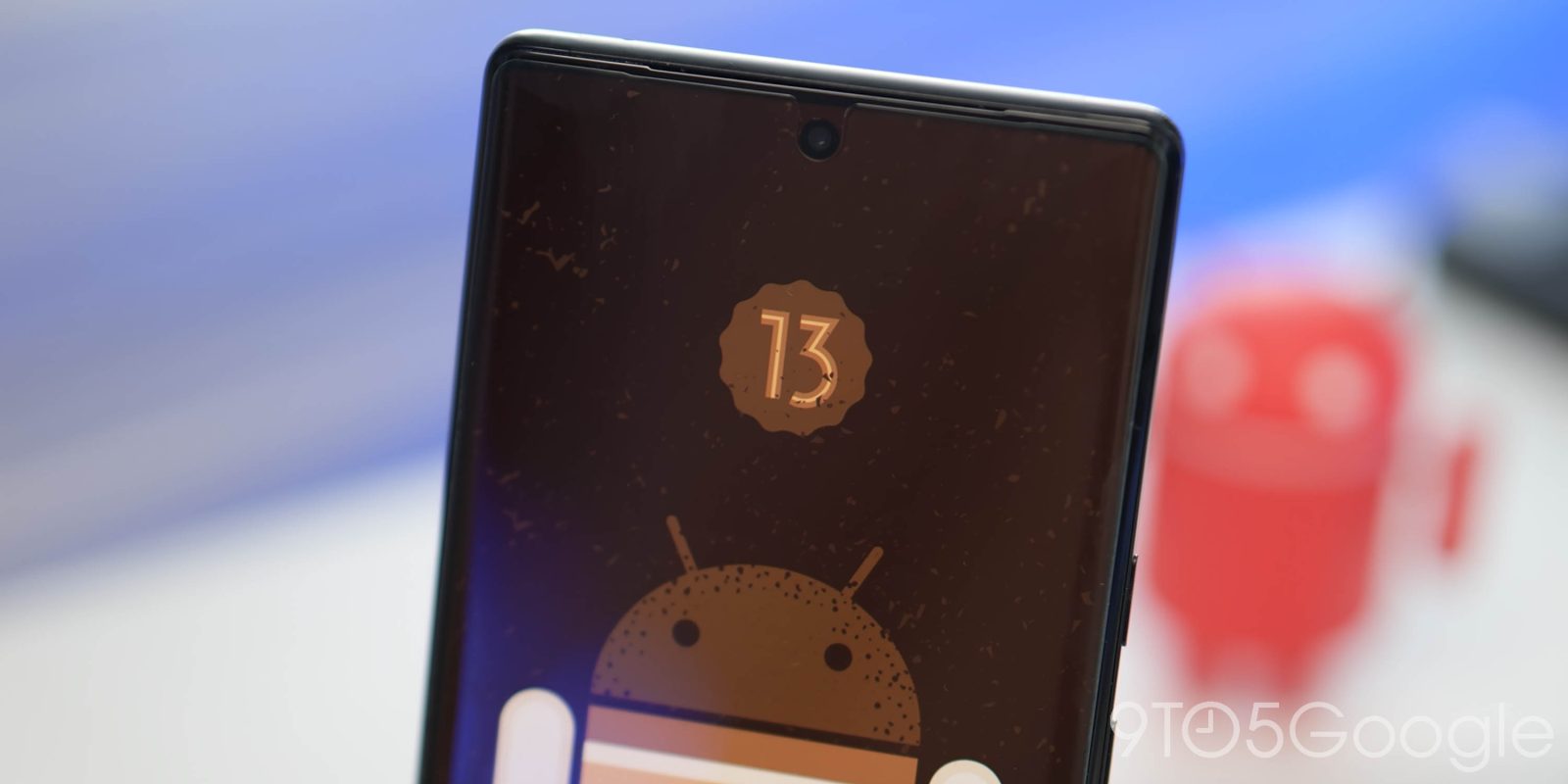 Google did away with public-facing desert names with the release of Android 10, but they’re still used internally. It’s been known for some time that Android 13 is called “Tiramisu,” and now Google is explicitly using that name in the first developer preview.

If you dive into the settings of Android 13’s first preview, you’ll see “Tiramisu” under the “Android version.” Usually, this page denotes either the actual Android version, or a letter. For instance, Android 12 previews used “S” to denote the Android version.

With Android 13, though, Google is using the desert name in a rather public-facing manner, which is certainly surprising! Nonetheless, it’s something we’re glad to see, as it’s a nice reminder of Android’s fun history.

It’s also a great reminder of this scene.

Of course, the easter egg in Android 13 has yet to change. It remains the clock/colors easter egg that debuted with Android 12. Most likely, this won’t be adjusted until the final beta releases, currently scheduled for this Summer.