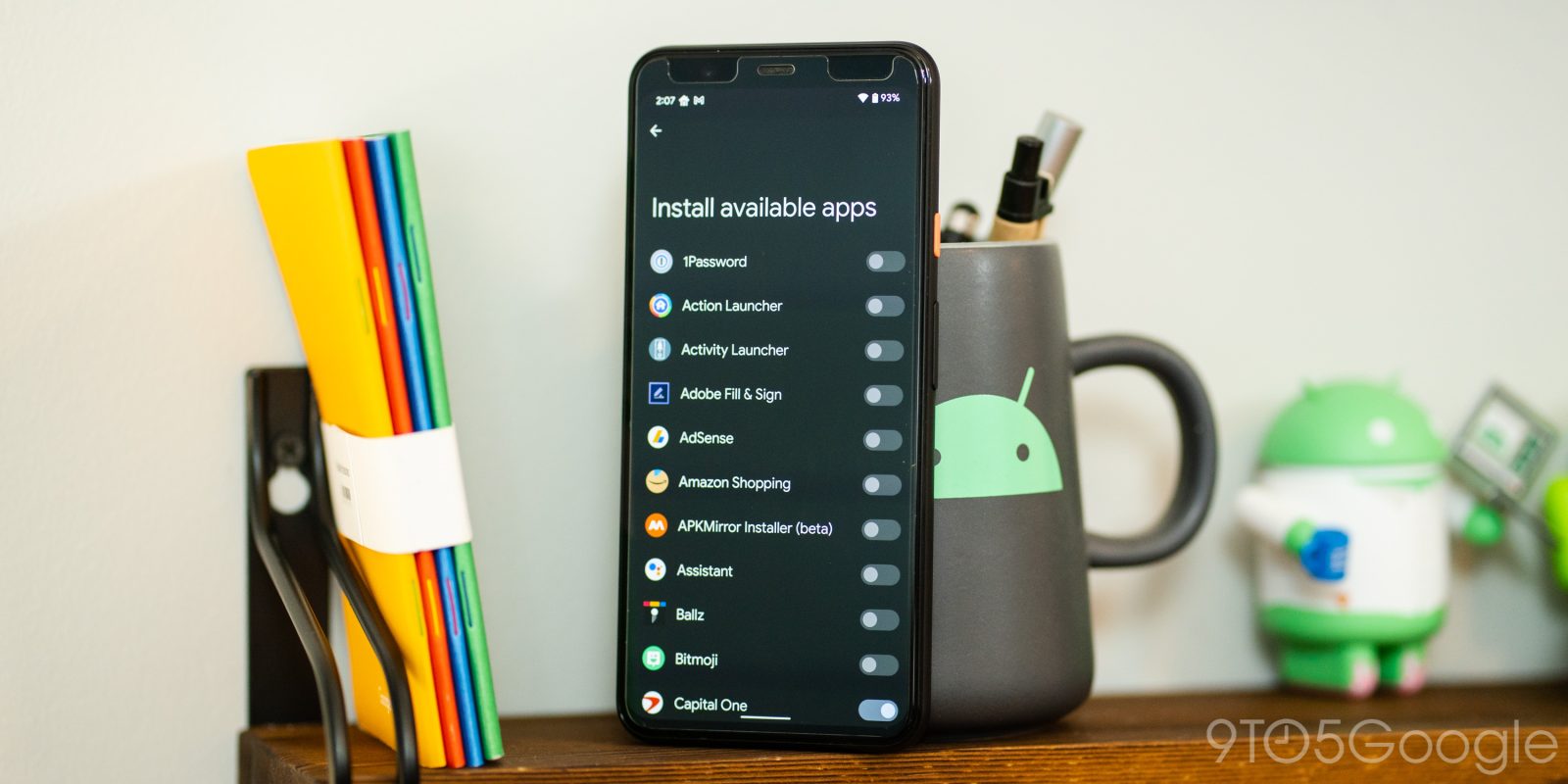 Android has long featured the ability to have multiple user profiles on the same device, effectively allowing someone to share a phone or tablet without allowing access to each other’s data. In Android 13, Google is adding the ability for guest profiles to get access to apps already installed on the device.

Live in the first Android 13 developer preview, guest profiles now have the ability to use apps that have already been installed on a device, speeding up access to the pre-approved list instead of pushing guest users to the Play Store to download needed apps.

In our testing of this feature, apps enabled for the guest profile on Android 13 show up in the app drawer, but open to a “factory” state. That is, the app is logged out and works as if it were just installed from the Play Store.

Importantly, this only works for guest accounts, not completely separate secondary users. To an extent, this makes sense as it allows guests quick access to common apps. On a tablet, for instance, this would allow easy access to Netflix or Disney+ without using the original account.