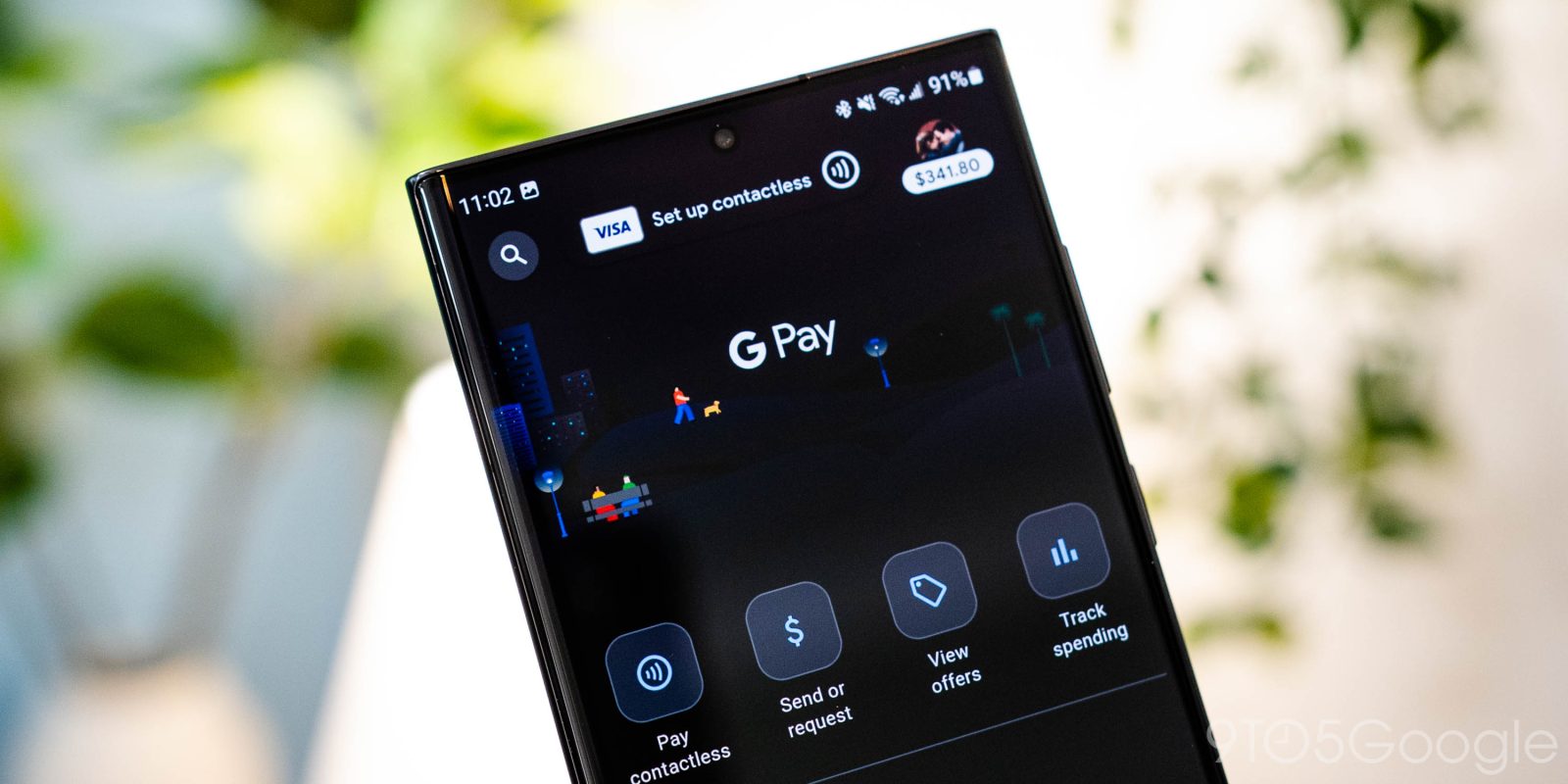 The new Google Pay app is a complete departure from the one that came before, with a heavy emphasis on peer-to-peer payments and rewards. With a new update, the Google Pay app has been tweaked to make it easier to access your NFC payment cards on the fly.

Live in Google Pay – “GPay” – version 146.1.3 — but present at least for some users since mid-January — the app makes a minor tweak to accessing your payment cards that goes a long way in making it easier to change things quickly before making an NFC payment. The change introduces a bigger top menu item for contactless cards used at NFC terminals, making it easier and much more obvious where you can access these cards. In previous versions of the app, this feature was sitting beneath a very small and subtle icon.

If a card is set up, you’ll see “Ready to pay” alongside icons for NFC payments as well as the card itself. The latter icon shows what your currently selected card is, but tapping on that icon launches the interface for changing the current card or selecting a new one. When no card is selected, Google shows a “Set up contactless” message alongside a generic icon for whatever cards are tied to your Google account.

A large message pops up if you have no card selected, too, making it more explicit what this menu does for new users.

Rounding out this design update, Google Pay also now shows your current Google Pay balance under your profile picture on the home tab. A minor, but certainly appreciated tweak, and certainly one that’s in line with the app’s new goals.

Update: We’ve edited this article to amend that this design has, in fact, been live since at least mid-January, but has widely rolled out in the time since. The change went mostly under the radar.