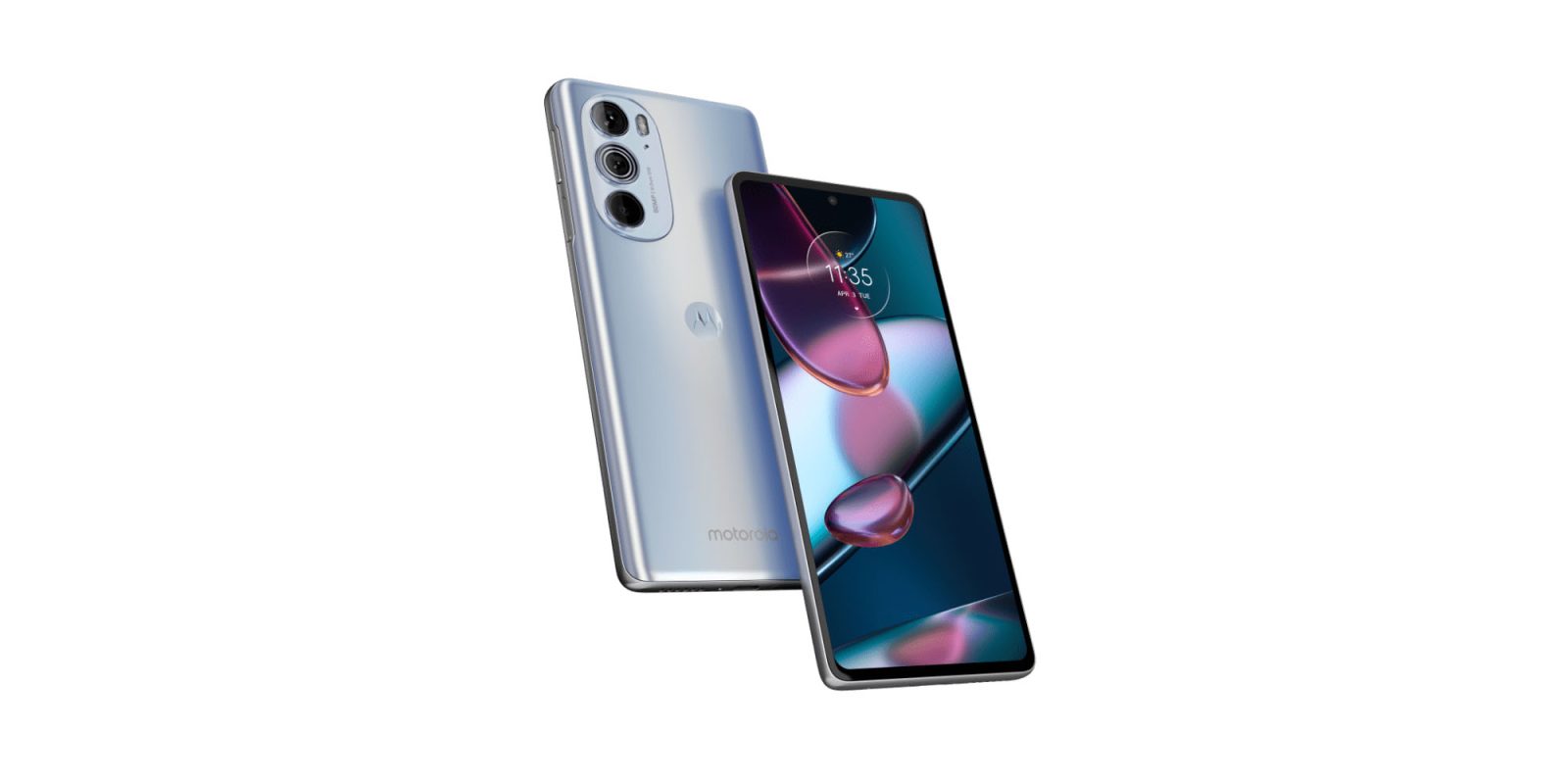 Samsung’s Galaxy Note line was one of the only ways to get a stylus with your phone for years, but that has certainly started to change. This year, it seems Motorola is ready to adopt stylus support on one of its flagship phones in the Edge 30 Pro, according to a new leak at least.

The Motorola Edge 30 Pro is allegedly making its debut in the coming months, and it seems the phone will arrive with support for a stylus. Evan Blass posted a handful of images and a brief video to his private Twitter account showing off the upcoming phone.

In terms of its design, Motorola doesn’t seem to be changing much compared to past entries in the Edge series. The biggest changes seem to be coming from accessories, with a new folio case that can show a portion of the display for the time, notifications, and other ambient data.

The biggest change, though, seems to be the inclusion of a “Smart Stylus.” Motorola is no stranger to phones with stylus support, but this would be the first time the company would include the tech on a flagship-tier device, and it would also show an expansion past traditional capacitive stylus tech. The stylus appears to be on the larger side, meaning it almost certainly won’t dock within the phone itself like Samsung’s new Galaxy S22 Ultra. Rather, the case appears to have a slot for the stylus.

It’s unclear when Motorola plans to launch the Edge 30 Pro, but it will likely arrive sometime fairly soon.

Update 2/16: The folks over at WinFuture have published another batch of images showing off the Motorola Edge 30 Pro, as well as revealing the phone’s specs. Somewhat predictably, this report pins down the Edge 30 Pro as a rebranded Motorola X30 which is already on sale in China.

Apparently, Motorola will reveal this phone officially on February 24, just ahead of MWC.