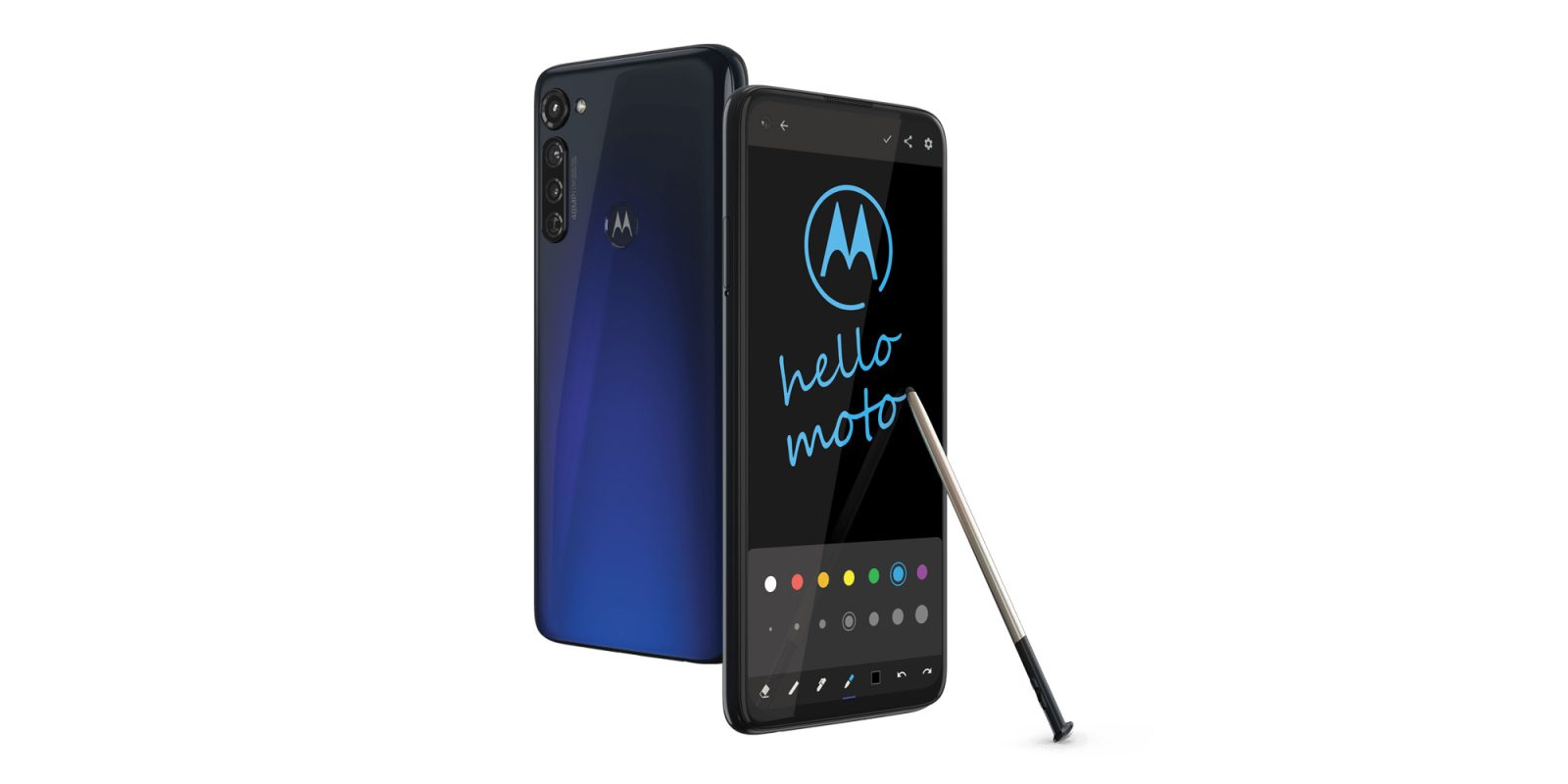 Android 12’s rollout has been pretty quick on Samsung devices, but it’s been taking its sweet time to arrive on other devices. After announcing its commitment to Android 12 recently, Motorola has started rolling out the update, with the Moto G Pro first in line.

As spotted by the folks over at XDA, Android 12 has started to arrive on the Moto G Pro. The mid-range smartphone is a bit of an odd starting point for the rollout, considering it first launched in 2020. Still, we’re just glad to see Motorola finally getting around to starting on Android 12.

The Android 12 update for Moto G Pro appears to only be available in the UK so far, carrying the version number S0PR32.44-11-8. Of course, you’ll find Material You aspects, a Privacy Dashboard, and a few other key tweaks.

In total, Motorola will bring Android 12 to around 30 devices, including its foldable Razr lineup, the Motorola Edge series, and a bunch of other Moto G devices.