Motorola’s next foldable tipped to include Snapdragon 8 Gen 1, 120Hz display, and more 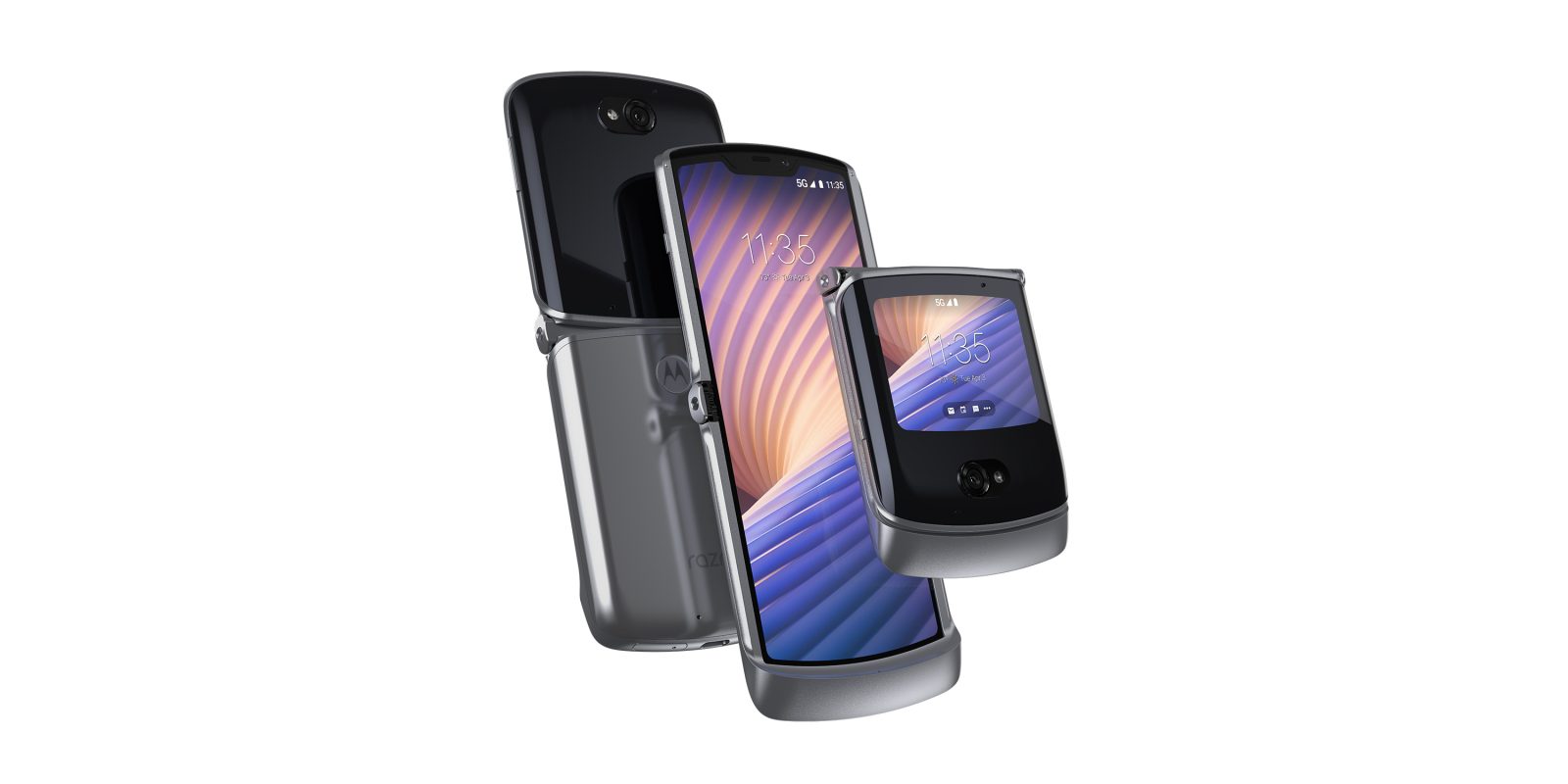 The Motorola Razr was the second foldable to hit the market in a meaningful way, but both the original and its sequel were plagued with flaws that hindered their popularity. With the Razr 3, Motorola appears to be fixing its foldable problems – starting with the spec sheet.

The Razr 3 was confirmed to be in the works by a Lenovo executive last year, but details were relatively slim until today. XDA published a report that sheds new light on what the Razr 3 spec sheet might entail.

According to this report, Motorola is going straight for the high end, with Qualcomm’s Snapdragon 8 Gen 1 running the show. This powerful chip is about to make its debut in a few devices overseas, but what’s especially notable about Motorola using it here is that it would be the first flagship chip in the brand’s foldable lineup. To date, only upper-mid-range chips have been used in Razr foldables. The chip will reportedly be paired with 6, 8, or 12GB of RAM and 128, 256, or 512GB of storage, all depending on the model selected.

Beyond that, the report reveals that Motorola may employ a 120Hz refresh rate on the Razr’s foldable display but stick with a 1080p panel with a hole punch selfie camera. No details were shared regarding the outer display.

The other bit of good news here is that the Razr 3 arrival won’t be limited to China, as a previous teaser implied. Evidence was found supporting launches in Europe and North America.