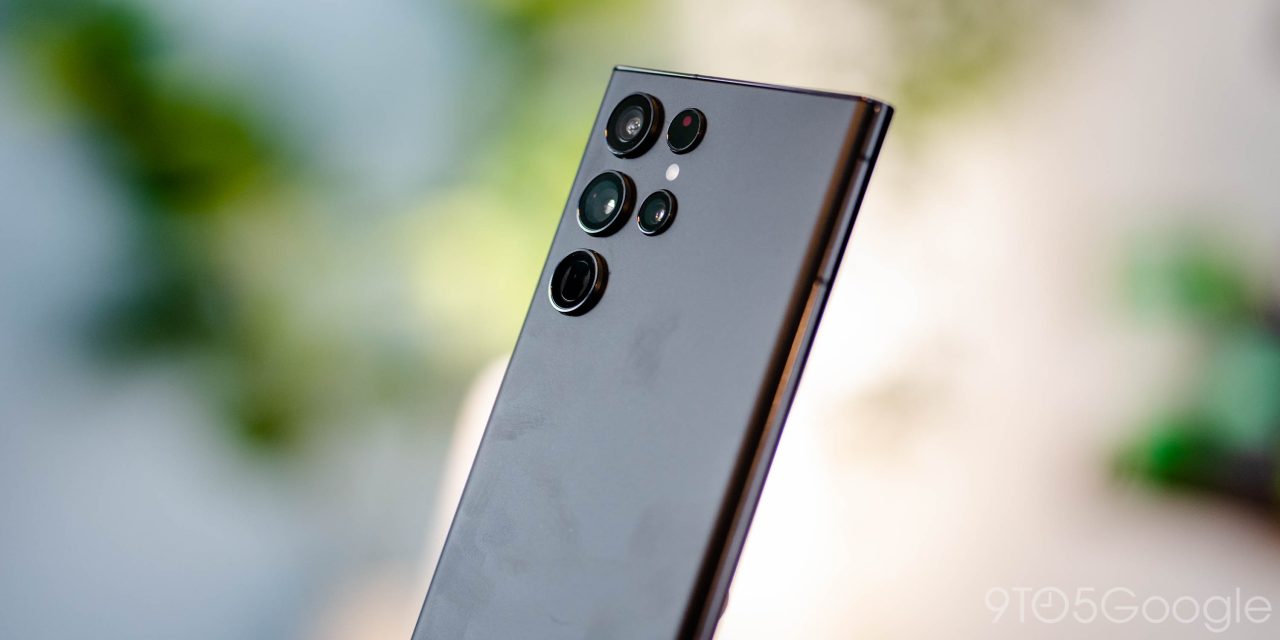 Magic Eraser was a feature that turned heads on Google’s Pixel 6, and it delivered some genuinely impressive results. However, Samsung had a similar feature known as Object Eraser earlier the same year with its Galaxy S21 series, and now that feature is expanding device support and adding the ability to remove reflections and shadows.

“Object Eraser” lives within the Samsung Gallery app and works much like Google’s Magic Eraser on the Pixel 6. Users are given the option to highlight and remove people or objects from a photo, with the phone using AI to fill in the gap. It’s a function similar to Content-Aware Fill on Adobe Photoshop, but obviously, it’s a much quicker and easier process.

Rolling out now through an update to the Samsung Gallery app (h/t Android Police), Samsung is adding a couple of new features to Object Eraser. This firstly includes the ability to erase reflections from photos using the eraser, and the same update also enables the removal of shadows. Or, at least that’s what Samsung claims — the resulting tests we’ve seen and performed thus far are less than impressive.

Beyond that, and perhaps more exciting, is that Object Eraser is expanding to more Samsung phones. The Galaxy S10, S10+, S10e, Galaxy A52, and Galaxy Note 10 series have all added support for Object Eraser with this update. That’s certainly great to see, as Google currently leaves its version of this feature solely for the Pixel 6 and Pixel 6 Pro.