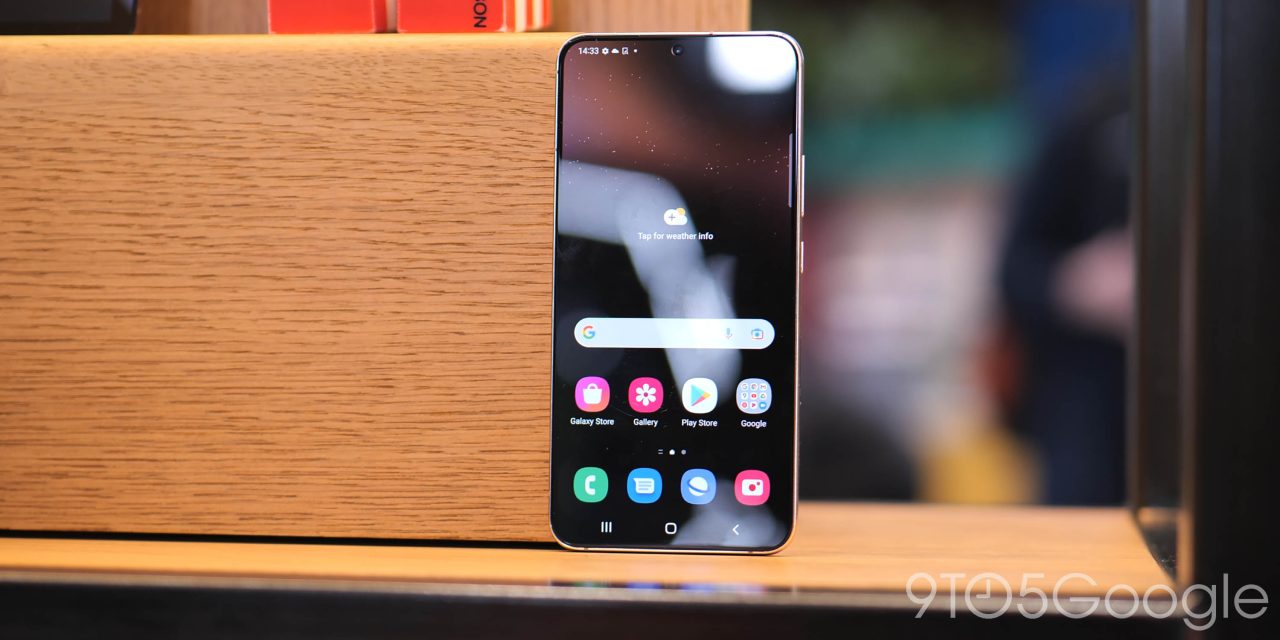 Samsung’s One UI skin on top of Android opens up several big features that the stock operating system just doesn’t offer. And, things get even crazier with the company’s “Good Lock” system that really unlocks the full capabilities of your phone. This week, Samsung has finally posted a changelog for Good Lock 2022 and the goodies it delivers.

Good Lock has been around for a couple of years now and enables Galaxy smartphone owners to add more features to their devices as well as unlock some heavy customization features – all with just a simple app download. Good Lock has capabilities that go far beyond the typical launcher. It enables features such as system-wide icon packs, navigation tweaks, and so much more.

Samsung has now updated Good Lock for the first time in 2022, with some notable changes posted to the company’s forums. One major update is to “Wonderland,” which now allows users to set a parallax effect wallpaper on their homescreens that moves with the device and can even use a video for the effect.

Another huge feature addition is for the Galaxy Z Flip 3. The “Multistar” add-on offers the ability to run full apps on the Flip’s outer display. Any app can technically be run on that display, but Samsung does set a list of apps that will work best. The company explains (translated):

The zFlip3 device is equipped with a cover screen launcher for operating various apps .
Recommended apps are mainly composed of highly usable apps ( media / navigation )  ,
and we leave it open so that users can use even non-optimized apps if they want .

Beyond those two big changes, Samsung is updating several of its other modules. The “Kids Cafe” is adding custom stickers, “Nice Shot” is gaining a setting that automatically deletes screenshots after sharing, One Hand Operation+ is getting new gestures, and “Sound Assistant” is adding new sound effects and a volume panel in DeX.

One final change I want to call out is to the “Homeup” module, which is gaining an option to set the app drawer to a vertically scrolling list instead of Samsung’s default left-right page layout. The vertical list is something Google adopted on its Pixel phones all the way back in 2016, but Samsung has largely ignored it in the time since.

You can get Samsung Good Lock from the Galaxy Store. Read the full changelog here.