Google Pixel 6a and ‘Pixel Watch’ tipped to come in three colors each, 32GB storage for watch 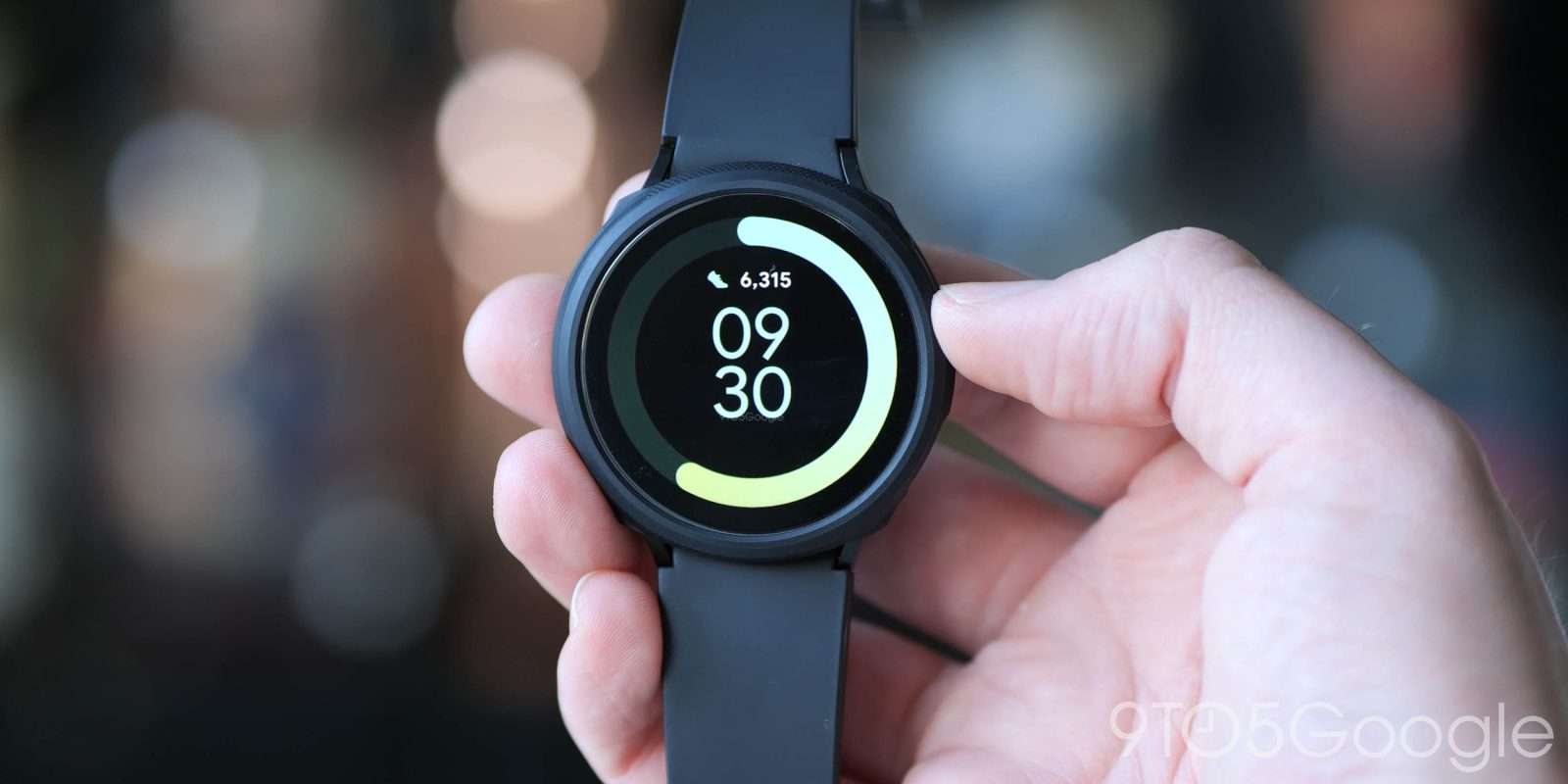 It’s pretty clear at this point that the long-overdue “Pixel Watch” is finally coming this year, and according to a new report, the Wear OS smartwatch will come in three colors and deliver a huge amount of storage.

Backtracking momentarily, it was reported late last year that Google would finally launch a “Pixel Watch” sometime in 2022. We’ve since uncovered further evidence of the product’s watch faces and possible chip details. Now, in the lead up to its anticipated launch, the folks over at Android Police are reporting on some more details regarding the smartwatch as pulled from a carrier inventory system. The Pixel Watch showed up in the system under its known codename “rohan” and the Pixel 6a under “bluejay,” which we’ve seen before.

Max Weinbach says that the “Pixel Watch” will ship in three different colors according to the carrier system — gray, black, and gold. That’s not a surprising lineup by any means, and actually matches what the Google-owned Fitbit currently offers. The Sense comes in silver, graphite, and gold, while the Versa 3 throws a black model into the mix. Apple notably sells the Watch Series 7 in a much larger variety of colors including blue, green, red, and more. Samsung sells its Galaxy Watch 4 in black, silver, and green.

The report also mentions that the smartwatch will offer 32GB of storage, far beyond any other Wear OS smartwatch we’ve ever seen. As it stands today, the Galaxy Watch 4 with 16GB of storage has the most local storage of any Wear OS product. While Google’s pitch for this amount of storage is obviously unknown at this point, it seems like a strong indication that the company isn’t skimping on specs. Given the source of the information, it’s also reasonable to assume a cellular-enabled model is coming, especially given the carrier in question has yet to sell a non-cellular smartwatch.

Finally, this report also offers some more context around the launch of the Google Pixel 6a. Like the smartwatch, the phone is apparently set to offer three different colors variants — black, white, and green. The Pixel 6 is offered in black, green, and red, while the Pixel 6 Pro is offered in black, white, and gold. The report also mentioned the Pixel 6a offering 128GB of storage, which is in line with the starting storage on the past two generations of Pixel A-series devices.