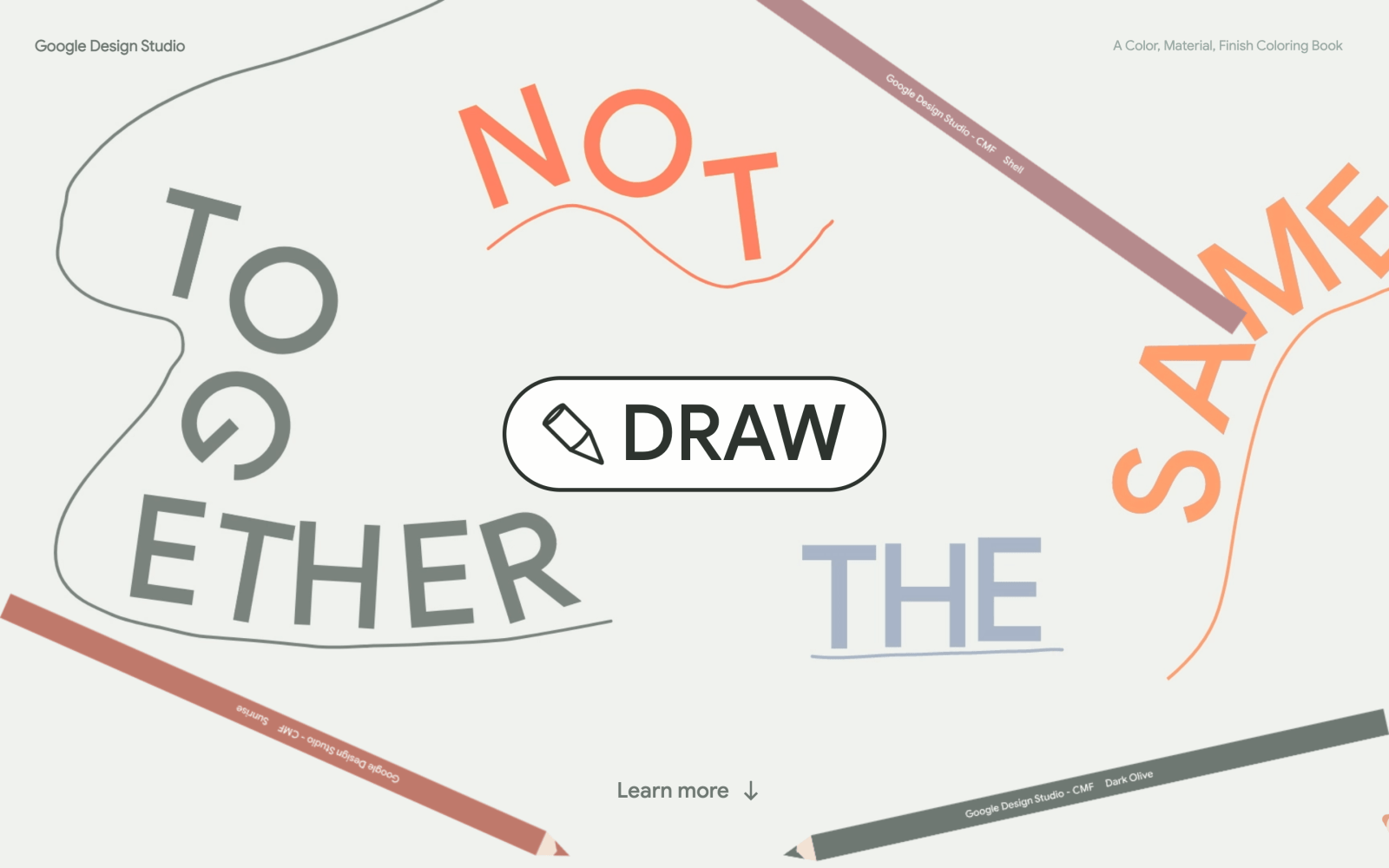 In recent days, some Pixel Superfans received a free Nest Audio (a not too thematic inclusion), Pixel 6 Pro socks, and coloring book. That last item of the care package looks to have inadvertently revealed that Google’s next phone will be named the “Pixel 6a.”

According to Droid-Life, this coloring book shows various current products in the Made by Google lineup. They are basically the still image product family shots that the Google Store likes to use but in an outlined and uncolored form.

This book features a table of contents noting the “featured products” and there’s a reference to the “Pixel 6a” on one page. Despite the name’s inclusion in the list, the Pixel 6a does not actually appear in the designated page(s), but everything else uses proper branding. Google adding an “a” after “6” is not a surprise name by any stretch of the imagination, but the presumed confirmation is nice.

It of course follows the Pixel 3a, 4a, and 5a, though the first two “affordable” phones were unique — in retrospect — for having two sizes. With the Pixel 5a and from what we know so far about the 6a, there will only be one phone in the family.

Renders show a device that looks near-identical to the Pixel 6 series, though it’s smaller and looks to have a 6.2-inch screen (compared to 6.4″ on the entry Pixel 6). There is also no headphone jack with a release possibly coming in May.