Pixel Watch will bring next-gen Google Assistant to Wear OS, may be powered by Exynos 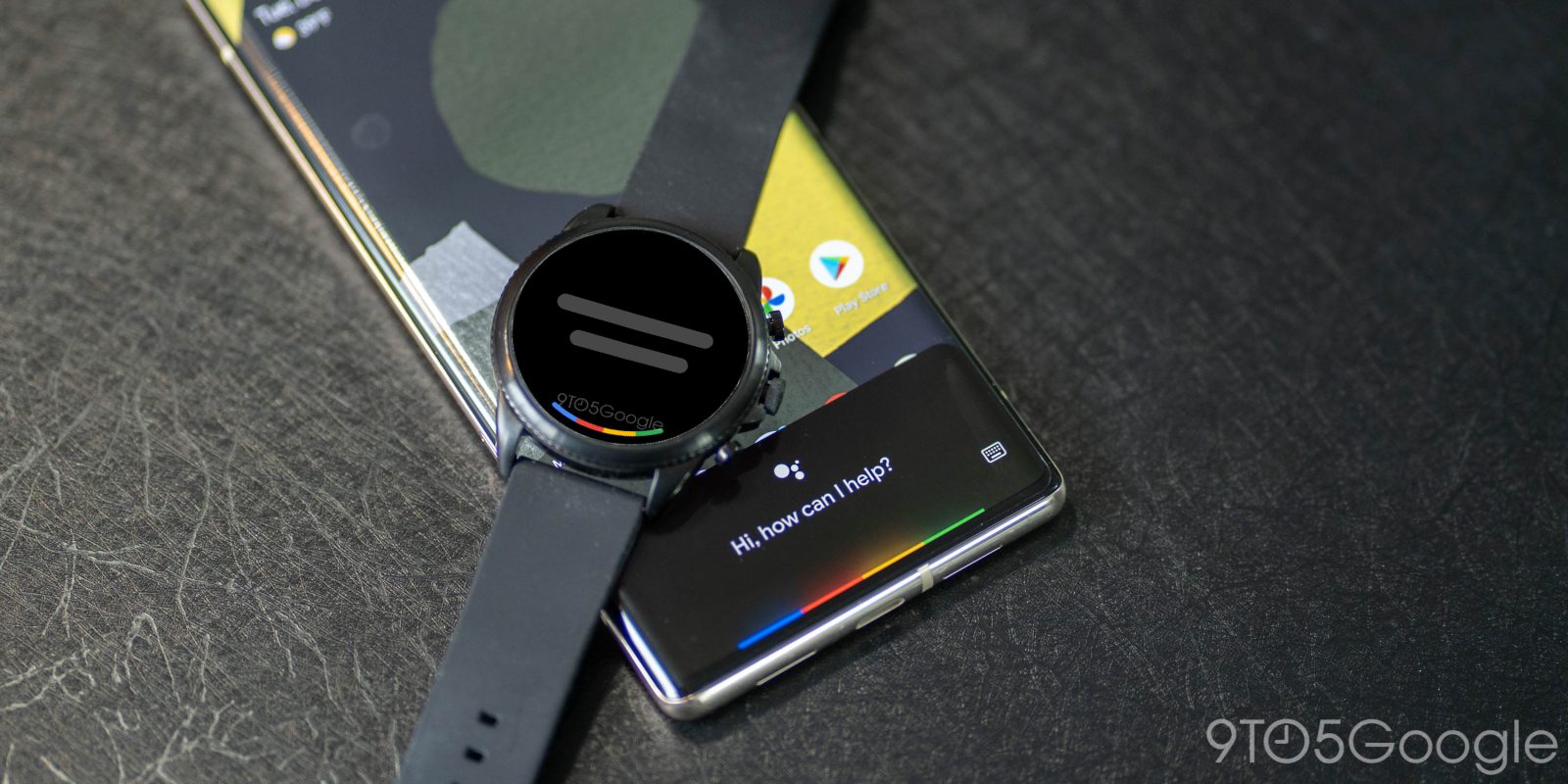 Newly uncovered details about Google’s upcoming Pixel Watch suggest the smartwatch may be powered by a Samsung Exynos chip and feature the next-generation Google Assistant.

Before we dive into the potential features of Google’s upcoming first-party Wear OS device, one question currently unanswered is how the company will brand the smartwatch. Fitbit has already shared separate plans to create a Wear OS device as well as for Google to create their own smartwatch with Fitbit integrations.

While the branding and marketing of Google’s smartwatch are likely still far from finalized, our team has discovered indications that Google is leaning toward launching a Pixel-branded watch.

Since the second year of the Pixel lineup, Google has included an Android “feature” tag within the phones called “PIXEL_EXPERIENCE.” Some of Google’s apps check for this tag to know when to offer Pixel-exclusive features.

In a recent update to a Google app, we’ve found a mention of “PIXEL_EXPERIENCE_WATCH” which strongly suggests Google’s first-party smartwatch will indeed carry the “Pixel” name. It also means that this Pixel smartwatch should have features that will not be immediately available on other Wear OS watches.

Since the debut of the Google Pixel 4, Pixel series phones have offered what’s called the “next-generation Assistant.” What sets this version of the Assistant apart is that it processes your speech directly on your device, rather than via one of Google’s servers, which leads to a massive speedup.

While digging into various Google apps, our team found references to “Rohan,” reported by Front Page Tech and Business Insider to be a codename associated with the Pixel Watch. Through these references, we were able to directly tie “Rohan” to the addition of the next-generation Assistant to Wear OS devices. Considering the next-gen Assistant is still a Pixel exclusive, this further points to “Rohan” being a “Pixel” watch.

Additionally, the Wear OS 3 emulator — which has turned out to be quite the treasure trove of Pixel Watch tidbits, recently revealing 10 Google-developed watch faces — includes assets that may give us a hint at what the next-generation Google Assistant would look like on a smartwatch. Check it out:

The most important aspect of this graphic is the four-color “light bar” design shown at the bottom of the screen. Since the Pixel 4, this has been the signature “look” of the next-gen Assistant on phones. It only makes sense that it would copy this design — with a delightful curve — on smartwatches.

Notably, the graphic shown also indicates a second button on the watch, something that renders of the Pixel Watch have thus far not shown. That said, this matches the design of the generic smartwatch seen in demo animations in the original Wear OS 3 announcement.

Either way, it’s clear that Google intends for the Assistant to be more deeply integrated with Wear OS than it already is. While the full set of next-gen Assistant features may not be as useful on watches as they are on phones, the speed boost to speech recognition would be much appreciated, as Assistant on Wear OS has been quite slow in years past.

For the next-gen Assistant to work like it does on Pixel phones, it needs to be able to process speech directly on the device. This would undoubtedly require a higher-end smartwatch chip.

While digging into references of the “Rohan” codename across various places in Wear OS related code, we’ve seen evidence suggesting that the device may be powered by a Samsung Exynos processor. It’s not clear whether this would be the same chip as found in the Galaxy Watch 4, the Exynos W920.

Though far from confirmed at this point, the use of an Exynos chip in a Pixel Watch would not be a surprise. Samsung and Google worked closely together on the development and release of Wear OS 3, with the Galaxy Watch 4 even serving to debut the new Android 11 based version of Wear OS. Between the enhancements of Wear OS 3 itself and the high-end Exynos chip, the Galaxy Watch 4 is the current pinnacle of what an Android powered smartwatch can be.

Beyond that, Google Tensor chips that power the Pixel 6 and Pixel 6 Pro are, at their core, Samsung Exynos chips integrated with Google-designed components like the Tensor Processing Unit (TPU). It’s possible that Google could take an Exynos chip, integrate some of their own hardware into it, and brand it as a Google Tensor chip. Or, it could simply release with an Exynos-branded chip.