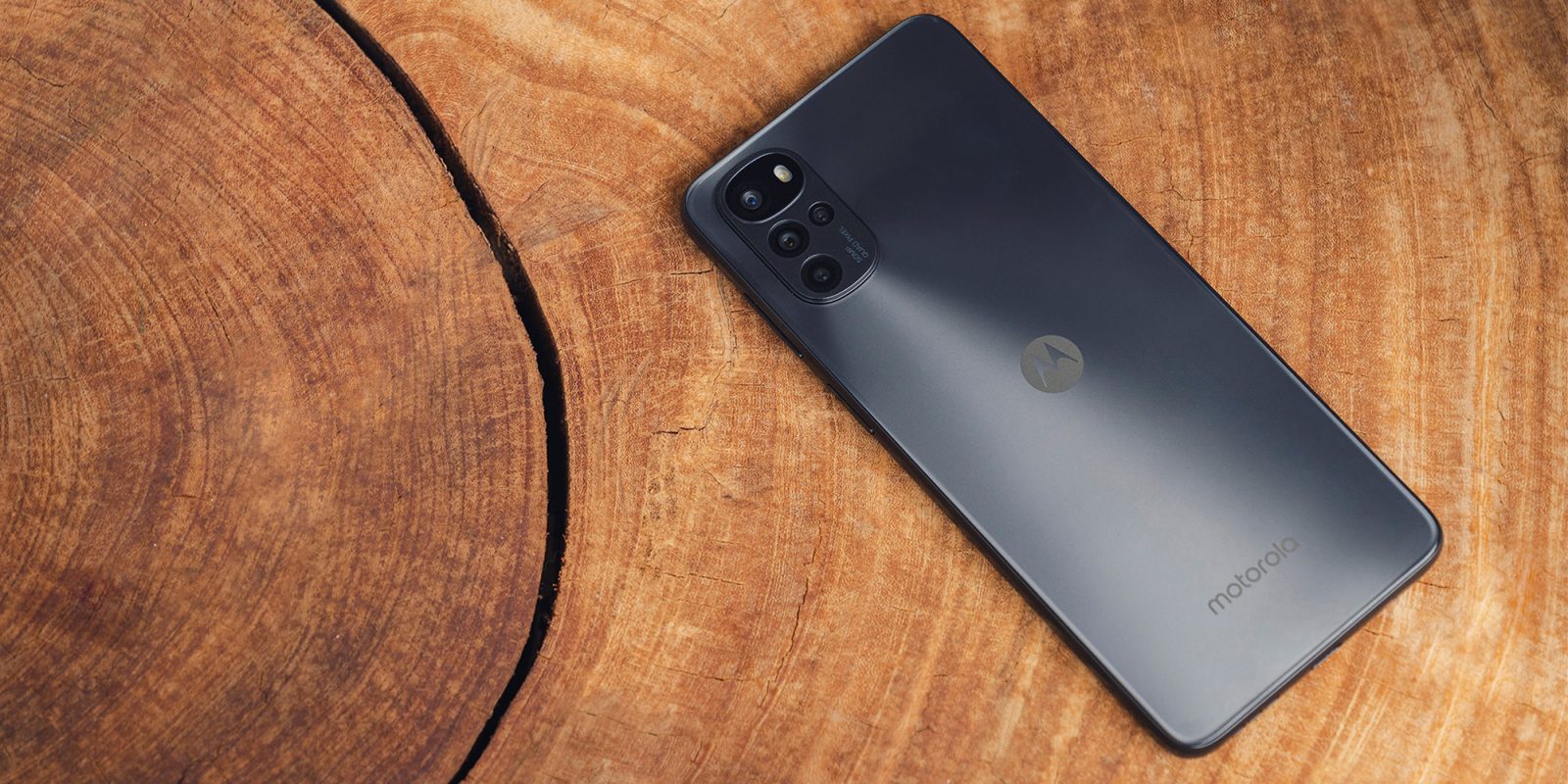 Although almost entirely revealed by leaks, Motorola has now unveiled the Moto G22, which is firmly rooted at the low-end of the Android spectrum.

In an announcement blog post, it’s confirmed that the Moto G22 will ship with a 6.5-inch 720p display that is rated at 90Hz. Internally, it’s a typical modest Android phone and will utilize the MediaTek Helio G37 chipset, with 4GB of RAM and 64GB of internal storage that can be bolstered up to 1TB via microSD card. There’s room for a substantial 5,000mAh internal battery that also supports 15W wired charging, but the in-the-box charger is rated at 10W.

At the rear, there is room for a quad-camera setup that consists of a 50-megapixel main sensor, 8-megapixel ultrawide, 2-megapixel depth sensor, and 2-megapixel macro sensor. The selfie camera is rated at 16-megapixel here too.

Biometric security is provided via a side-mounted capacitive fingerprint scanner, which is housed within the power button. As with just about every other affordable Android, the Moto G22 also includes space on the side bezel for a 3.5mm headphone port too.

The Moto G22 is shipping with Android 12, which is a major bonus as Motorola’s update track record is rocky to say the least. Given that many flagship Motorola devices are still waiting to get updated, this is a major boon for the G22. However, Motorola has not shared any details on future updates including security patches. This isn’t exactly ideal and is something that might put many potential buyers off.

Luckily, the Moto G22 is priced at just €169 and is set to go on sale in selected markets including South America, Asia, and the Middle East over the coming weeks. It’ll be available in Cosmic Black, Pearl White, and Iceberg Blue.