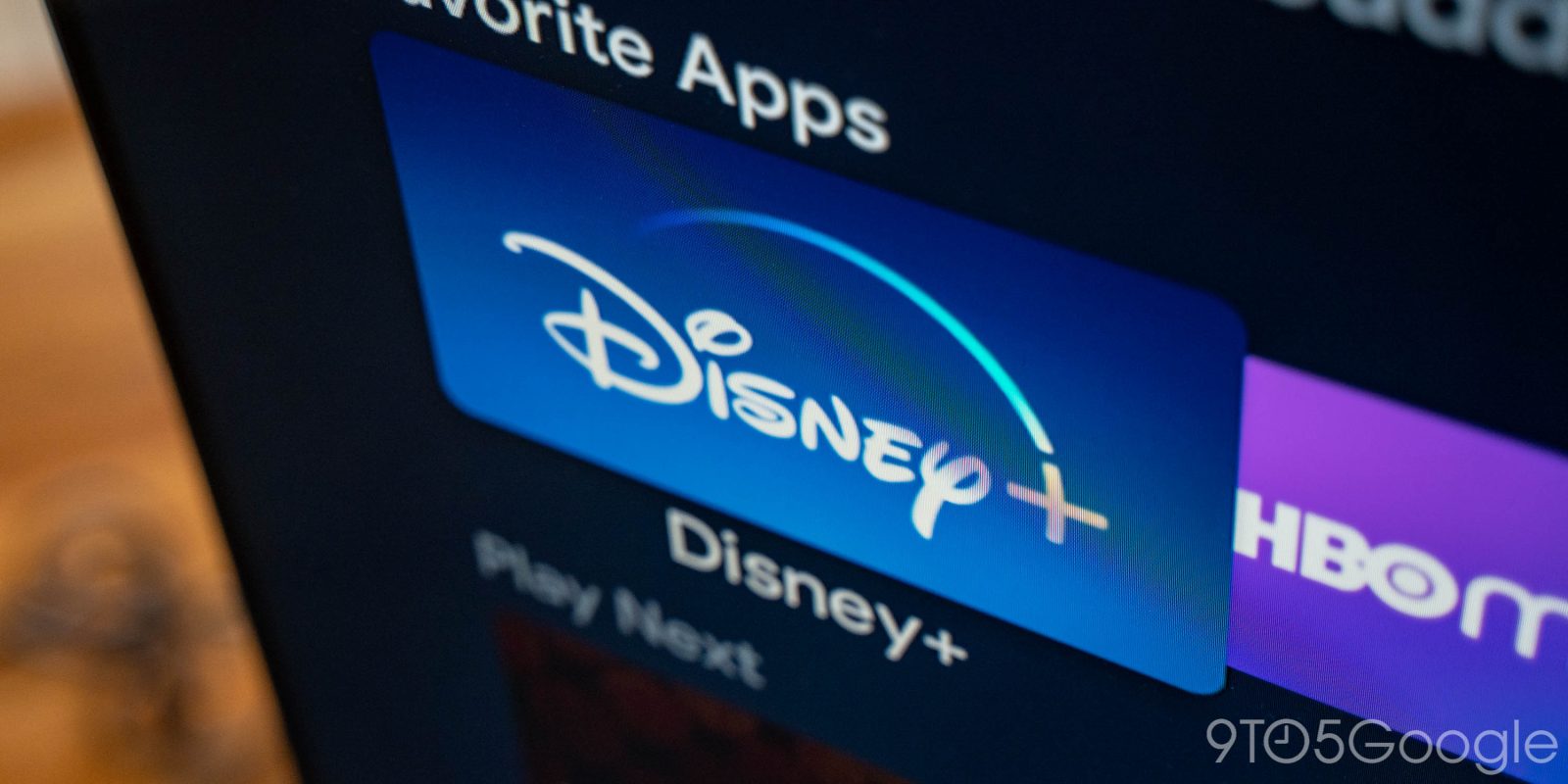 Disney+ had a big week with the reveal of upcoming new parental controls and an ad-supported tier coming later this year.

Disney+ is getting a cheaper tier and parental controls

Disney+ this week made two of the biggest announcements since the platform’s 2019 debut. Firstly, the streaming service is officially adding Daredevil, Jessica Jones, Luke Cage, Iron Fist, The Defenders, and The Punisher which originally were released on Netflix. Alongside those mature-themed shows, Disney+ is bringing parental controls to its app in the United States, something it never had previously as mature content was almost always pushed to Hulu instead.

Both the new Marvel shows (Agents of Shield will also move from Hulu to Disney+) and the new parental controls will debut on March 16 across all platforms, Android TV/Google TV included.

Disney+ also confirmed this week that it will offer an ad-supported, more affordably priced tier starting in late 2022. The new pricing option will only go live in the US at first, before expanding to other territories throughout 2023. Disney hasn’t confirmed any details on ad formats or how big of a discount this new tier will see.

On Friday afternoon, Variety confirmed an earlier report that NBC Universal has ended a deal with Disney-owned Hulu. The deal offered next-day TV episodes and current-season episodes on Hulu after the shows premiered on broadcast TV. Instead of making its way to Hulu, this content will now be exclusive to NBC’s Peacock service.

The change kicks in around September of this year. Variety explains:

With the change, new episodes of NBCU shows such as “Saturday Night Live,” “The Voice” and “Law & Order: Organized Crime” — along with the rest of NBC’s broadcast and cable lineup for the 2022-23 season — will no longer be available on Hulu.

To help its customers get a handle on the various streaming services available today, Verizon this week announced “+play,” a bundle that can put Disney+, Hulu, Discovery+, and other services under a single bill. Verizon explains:

Today, Verizon announced that its customers will have exclusive access to +play, a groundbreaking platform that allows users to discover, purchase and manage some of their favorite subscriptions across entertainment, audio, gaming, fitness, music, lifestyle and more – all in one place. Through new partnerships with Netflix, Peloton, Live Nation’s Veeps and featuring leading services like Disney+, discovery+, A+E Networks, AMC+ and many others, the hub will give Verizon customers a simple and efficient way to access and take advantage of exclusive deals for content services.

+play builds on the content Verizon already offers through leading providers including Disney+, Hulu, ESPN+, Discovery and AMC+, all of which are featured in the new service, and introduces new partners, including Netflix, Peloton, Veeps concert livestreams, WW International, Inc., A+E Networks (Lifetime Movie Club, HISTORY Vault, and A&E Crime Central), The Athletic, Calm, Duolingo, and TelevisaUnivision’s Vix+, among many others.

+play will be available to Verizon customers starting later this month at no additional cost.