OSOM offers a first look at the front of its Essential Phone sequel, bezels and all 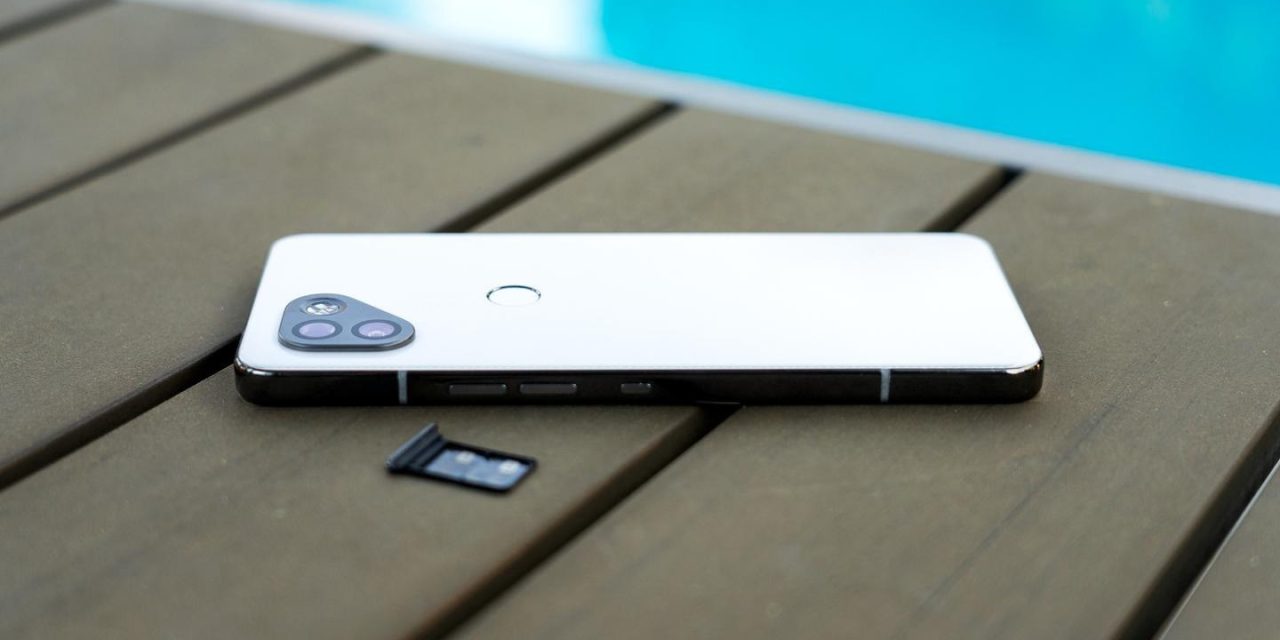 The OSOM OV1 is an upcoming privacy-focused Android phone coming from the team, but not the company responsible for 2017’s Essential Phone. After teasing the design last week, OSOM has just offered a first look at the front of the OV1, bezels and all.

In a tweet earlier this week, OSOM showed off its neat charging cable that will be included with the OV1 with a physical switch to cut off the data capabilities of the cable. In that tweet, OSOM also shared a first glance at the front of the device which had been hidden in previous official images. That render, though, depicted the phone with virtually no bezels whatsoever, which seemed suspicious at best.

A new render of the OSOM OV1 shows the phone’s display and bezels in their proper form. The design looks visibly almost identical to the Essential Phone’s bottom half, with a “chin” along the bottom and pretty slim bezels along the sides. We still haven’t seen the top of the device, but if it’s anything like Essential, it’ll have slim bezels with either a notch or, more likely at this point, a hole-punch camera cutout.

The image further teases ProtonMail, Brave Browser, and Signal messenger, which we’d guess are probably pre-installed on this privacy-focused device.

Alongside the first look, OSOM has also confirmed that it will sell its privacy-focused charging cable separately from the phone, and apparently before the phone itself.

OSOM OV1 will arrive in Q4 of this year, with a Snapdragon 8-series chip, a lengthy update promise, and a lot of lessons learned from the Essential Phone, if things go according to plan.