OSOM ‘OV1’ is coming next year for under $1k, built by the former team behind Essential [Updated] 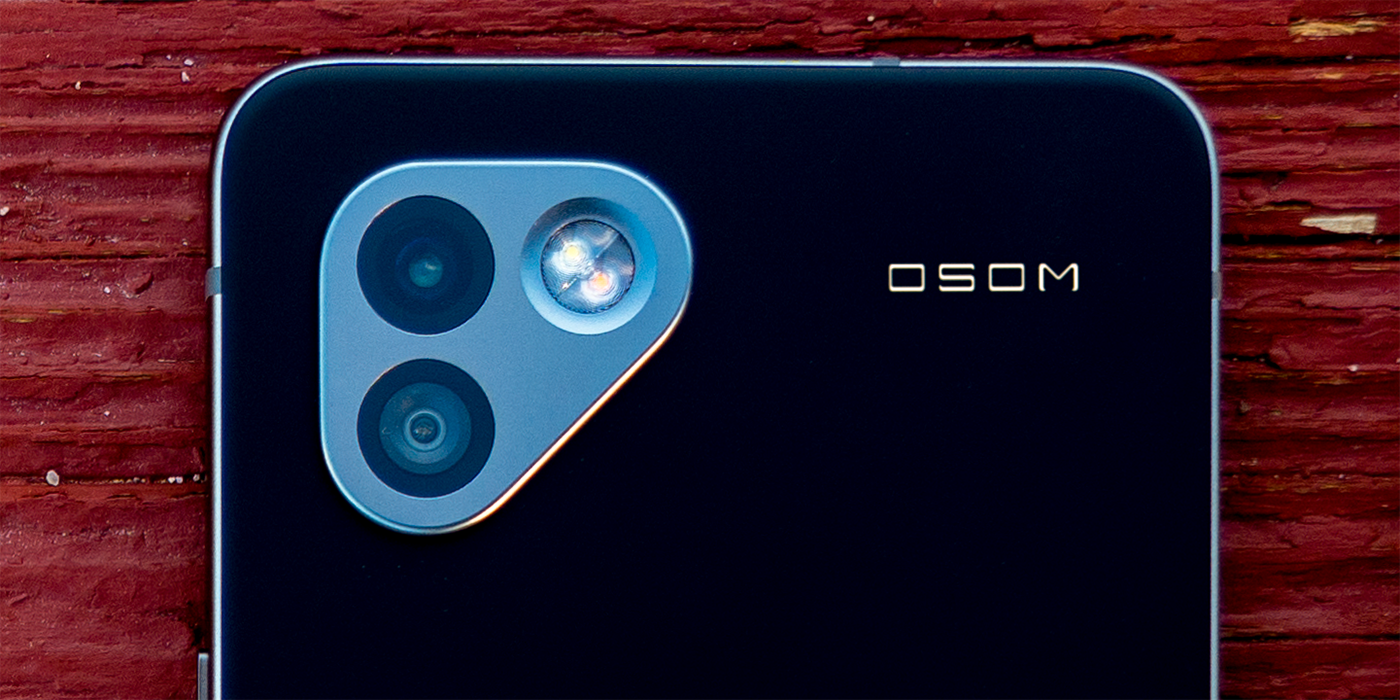 Essential employed a lot of talented folks, which was perhaps the saddest part of the death of the Essential PH-1 and the company behind it. However, many members of that team have been working on a new company, OSOM, which is today finally offering a first look at its upcoming OV1 smartphone.

In an interview with the folks over at Android Police, OSOM’s founder Jason Keats offered up the first look at the OV1 smartphone along with some more information about what it will bring and the company’s goals.

Looking first at the device itself, the OSOM OV1 – “OSOM Vault 1” – is inspired by the Essential PH-1 hardware that we and so many others loved so much. The phone also has a rear-facing fingerprint sensor and what appears to be a dual-camera system. While the phone may resemble the PH-1 in some ways, and it apparently adopts some of the “material flourishes” of that device, it has a focus on privacy above all else.

Update 12/22: In another interview with TechCrunch, OSOM shared another look at the OV1 in a white colorway. There, Keats also offered a bit of information on the price of the OV1, saying it would be “well under $1,000.” He also clarified that we’ll see a “full announcement” of the phone at MWC, which is currently scheduled for February 2022.

Jason Keats, a key part of the former Essential team, explained in the interview that one of the biggest problems that Essential faced was a lack of focus. OSOM will apparently accomplish its goal of privacy across the hardware, software, and its marketing too. Keats says there are three pieces of software being developed by OSOM, though he isn’t ready to share any specifics about what those will entail just yet. But the goal is to give “control” back to users when it comes to personal and/or private content.

Despite the added software, Keats says that the OSOM OV1 will have “stock-like” Android software that offers privacy indicators that are “100-fold more powerful” than what Android already has. Google apps will still be installed, though. Many of the changes OSOM is making are deep within Android, while the surface level will appear “stock.”

The specs running the show on the OSOM OV1 are not being disclosed just yet – besides the use of a Qualcomm chip – but Keats says the phone will be “a great flagship-grade Android phone that people who like Android will wanna buy.”

Regarding the OV1’s launch, Keats says that the phone is at the EVT1 stage, which is close to final. Apparently, the device is “the best EVT1” of Keats’ career, and that, outside of its camera, it’s ready to be a daily driver. Adding to the camera situation, Keats said that it’s a particular concern to get the camera right after the problems Essential faced and that OSOM is “spending a lot of time and money on making sure” things go well.

Apparently, the OSOM OV1 will be sold in the United States, Canada, and parts of Europe at launch – which could be as early as MWC in the Spring or, more likely, towards the Summer of next year.