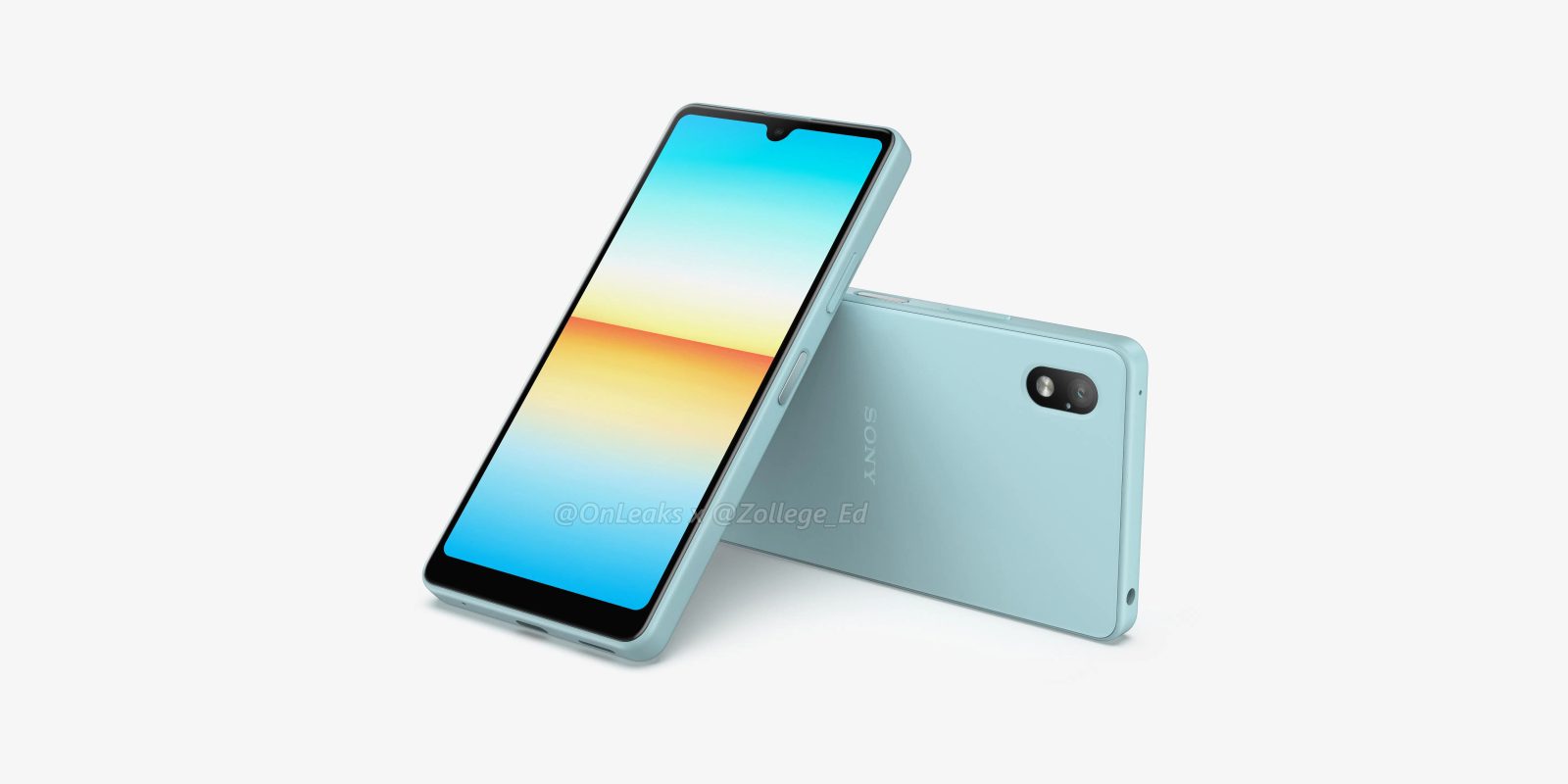 Smartphones are big now. Even as bezels have shrunk in recent years, smartphones have only kept getting bigger and bigger, to the point where even Google’s Pixel lineup, which was once notorious for offering at least one compact device, is now headlined by two of the biggest devices on the market. Sony, though, seems to want to keep the small Android smartphone alive with its recently-leaked Xperia Ace 3.

Sony’s Xperia lineup is no stranger to embracing form factors a bit outside of the mainstream, and the company also has a history of servicing the market in search of smaller smartphones. The Xperia Ace 3 is a device with a much smaller size overall compared to most flagship phones today, though it does come with a catch – the Xperia Ace 3 probably won’t live in a flagship realm by any means.

@OnLeaks and Zollege shared a collection of CAD-based renders that show the Xperia Ace 3 from all angles, with the phone having a distinctly boxy shape with what’s assumed to be relatively large bezels around the display.

Also noticeable from the physical hardware is a 3.5mm headphone jack, waterdrop display notch, and a side-mounted fingerprint sensor. As far as what goes under the hood, that remains largely unclear at this point. For reference, the Xperia Ace 2 offers a MediaTek Helio P35, 4GB of RAM, and 64GB of storage – definitely more of a mid-range device. That device launched initially in Japan in May of last year.