Sony Xperia 5 III starts shipping in the US, just in time for its Android 12 update 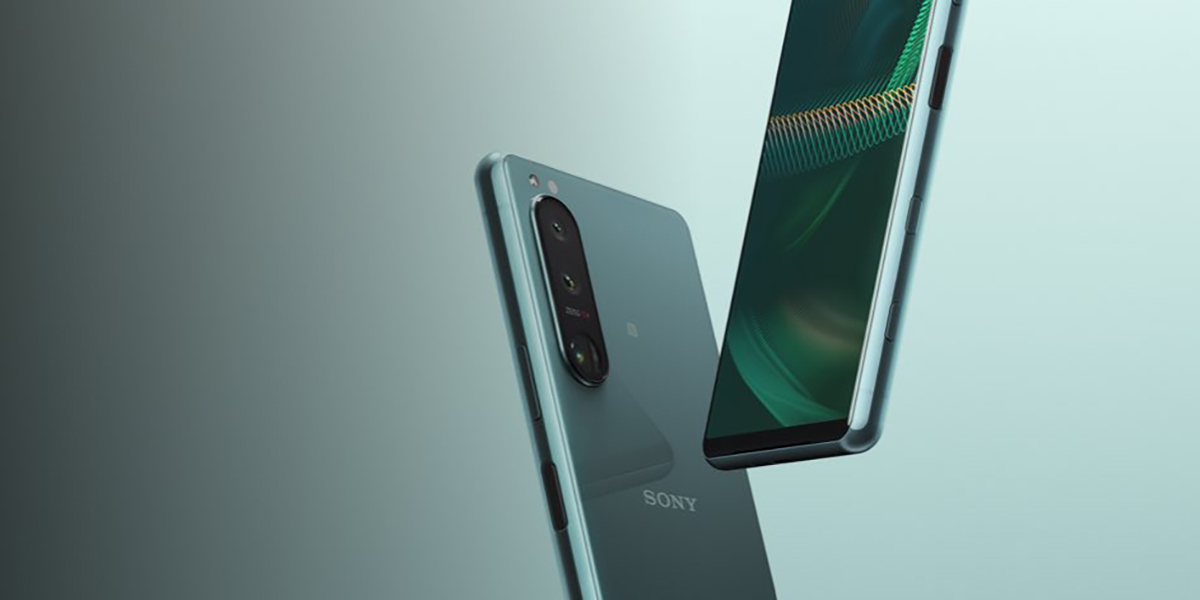 Sony is far from a bit name in the United States when it comes to smartphones, but the company’s Xperia lineup usually has a least a few options available in the US market. This week, Sony has finally started shipping the Xperia 5 III in the US with pricing from $999.

In a press release, Sony reveals that it is just now getting around to shipping the Xperia 5 III in the US as of this week. The phone carries a price of $999 but will be available with some perks through late February. Those perks include the $199 WF-1000XM3 earbuds and 43,200 points in Call of Duty: Mobile.

Sony says the Xperia 5 III will ship in the US with Android 11 out of the box, but it should be ready for Android 12 in the not-too-distant future. Sony just started rolling out the update last week to Xperia 5 III and Xperia 1 III in some regions, but it’s unclear when the update will arrive in the US.

B&H Photo is one of the retailers offering the Xperia 5 III in the US right now, complete with those bonus perks. Sony’s website also has the device shipping now.