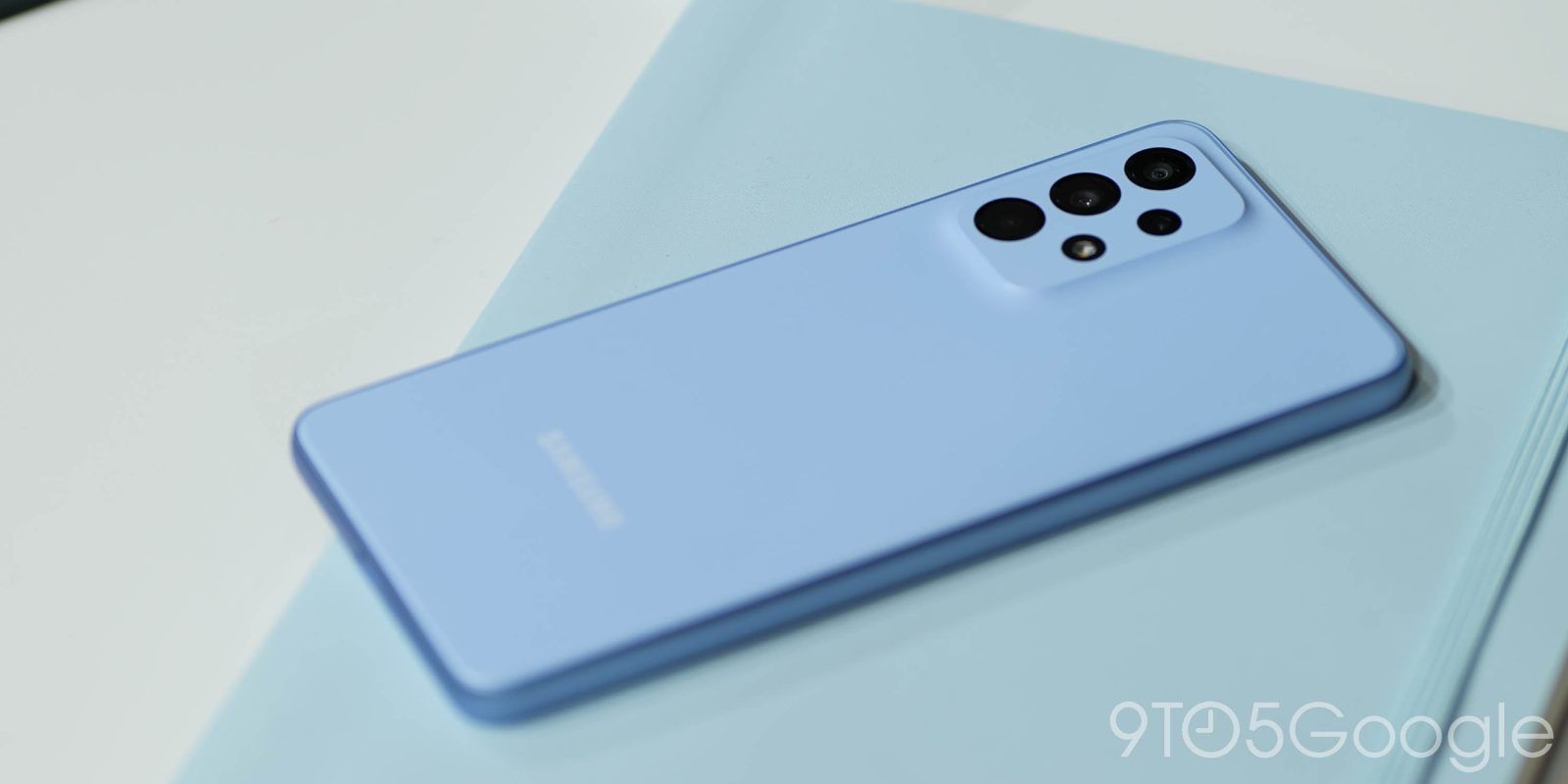 Alongside the Galaxy A53 5G, Samsung has also unveiled two more affordable Android phones in the guise of the Galaxy A33 5G and Galaxy A73 5G.

This duo offers much of the same recipe that makes the A53 such an enticing product, but neither handset will go on sale in North American markets. The Galaxy A33 5G is set to be available in European regions, while the A73 5G is set to come to limited global markets.

Design-wise, the Galaxy A33 5G comes with a 6.4-inch FHD+ 90Hz AMOLED display with a dewdrop notch. Conversely, the Galaxy A73 5G has a 6.7-inch FHD+ 120Hz AMOLED with a centrally placed punch-hole notch.

The internal components are very similar on both devices with the Galaxy A33 5G packing the Exynos 1280 processor, whereas the Galaxy A73 5G comes with the Qualcomm Snapdragon 778G, 6/8GB RAM/ 128/256GB microSD expandable storage up to 1TB, plus a 5,000mAh battery that can be topped up at 25W speeds. There are also IP67 water- and dust-resistance ratings, which cap off similar setups.

Both handsets ship with One UI 4.1 atop Android 12, which includes a number of important tweaks such as the neat RAM Plus feature. This effectively allows you to boost on-device RAM by utilizing onboard storage. Just like the A53, the Galaxy A33 5G and A73 5G are eligible for four full OS upgrades and a further year of security patches, giving a grand total of five years of overall software support.

You’ll be able to pick up the Galaxy A33 5G and Galaxy A73 5G in selected regions direct from Samsung.com from April 22 in Awesome Black, Awesome White, Awesome Peach, and Awesome Blue.