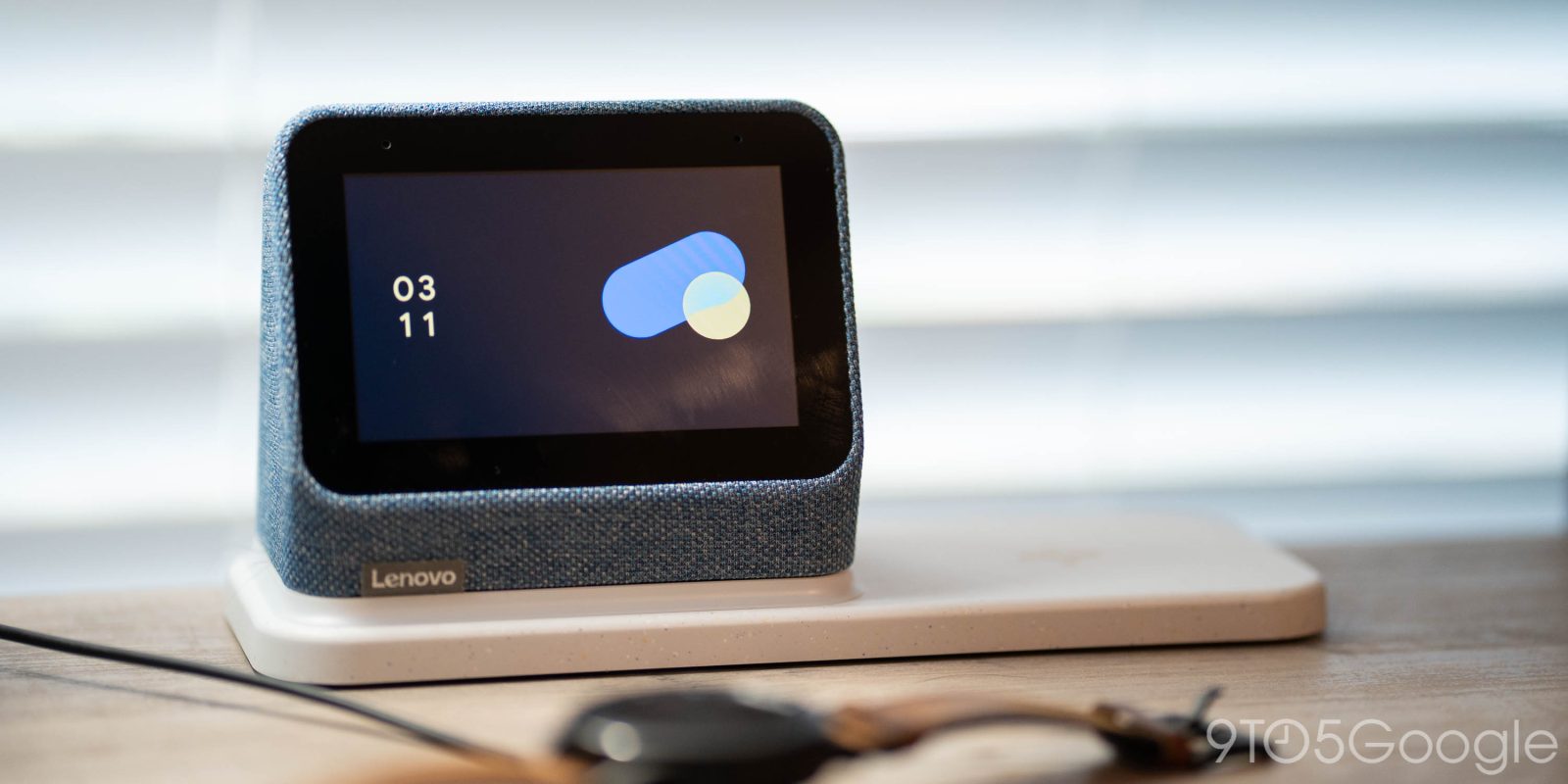 All of today’s best deals include $20 discounts on Lenovo Smart Clock 2 models. That’s on top of Govee’s Hexa Smart RGBIC Light Panels at $150 and Amazfit’s GTR 2e for $100. Hit the jump for all that and more in the latest 9to5Toys Lunch Break.

Best Buy’s official eBay storefront is offering the Lenovo Smart Clock 2 with Wireless Charging Dock for $70. Normally fetching $90, today’s offer amounts to $20 in savings, matches the second-best price of the year, and comes within $5 of the 2022 low set in February. The standard version is also $20 off and sitting at $50.

Lenovo’s new second-generation Smart Clock just hit the scene in the latter half of last year and arrives powered by Google Assistant. Alongside living up to its name by doubling as an alarm clock, there’s the usual feature set you’d expect from Assistant like smart home device control and more. Plus, you’ll find the bundled charging dock that delivers a 10W Qi pad and 2.4A USB-A port for a streamlined nightstand setup. Dive into our hands-on review for all of the details.

Govee’s official Amazon storefront is offering its Glide Hexa Wi-Fi RGBIC Light Panels for $150. This is a 25% discount from its normal going rate of $200, beats our last mention by $7.50, and marks a new all-time low that we’ve tracked. If you’re working on overhauling your office or gaming setup this spring, then Govee’s Hexa panels are perfect for your space.

Designed to take on Nanoleaf’s Hexagon Panels, these lights deliver a soft illumination in just about any color that you can come up with. On top of that, RGBIC technology allows each panel to show multiple colors at once with a smooth gradient. The panels also tie into both Alexa and Assistant for voice-controlled colors, brightness, and effects. Keep reading for more.

With Amazon Alexa built-in, you can set timers, create shopping lists, and more. The battery is said to last 24 days and integrated GPS can track your running routes for accurate distance tracking. 90 sport modes ranging from swimming to running allow you to easily track any workout. Along with measuring your heart rate, the GTR 2e can also monitor your blood oxygen.

Amazon now offers the Wemo Mini HomeKit Smart Plug V3 for $19. Typically fetching $25, today’s offer is the best discount in over two months at 22% off the going rate. While this isn’t the just-released model with Thread, this Wemo smart plug still delivers its most compact design yet, an offering that won’t hog both outlets on the wall.

Form-factor updates aside, there’s still the same reliable integration with Siri, Alexa, and Assistant that doesn’t depend on a hub and connects right to your Wi-Fi. It’s ideal for bringing everything from lamps, fans, heaters, humidifiers, and more into your smart home setup.

The official Tribit Amazon storefront is now offering its XSound Mega Portable Bluetooth Speaker for $58. Hitting Amazon for the first time a few months ago at $110 before dropping to the $100 range, this is at least 42% off the going rate, the lowest price we have tracked on this model, and the best we can find. Tribit has quickly been slotted among our favorite Bluetooth speaker makers after we dubbed its StormBox Pro the summer’s most value-packed speaker in 2021. Alongside the XSound’s “crisp treble, defined mids, and clear highs,” it delivers 30W titanium drivers, a music-synced multicolor light show, and up to 20 hours of wireless playback. It also ships with the black removable carrying strap so you can easily throw it over your shoulder wherever your adventures might take you this spring and summer.