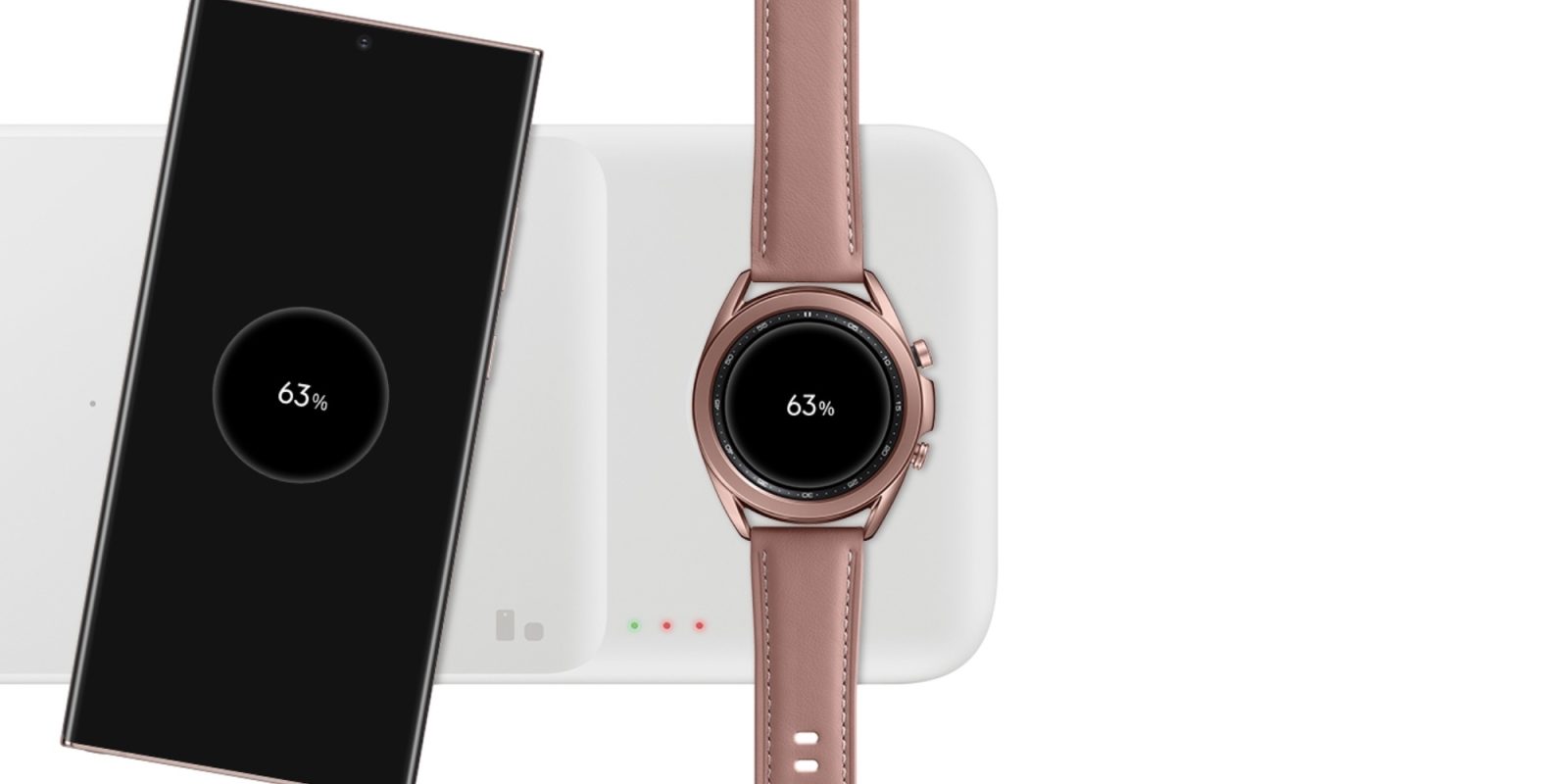 All of today’s best deals are headlined by Samsung’s official Wireless Charger Trio at $62. That’s alongside the Google Nest Wifi Mesh Router at $119 and an ongoing Chromecast with Google TV price cut. Hit the jump for all that and more in the latest 9to5Toys Lunch Break.

Amazon is now offering the Samsung Wireless Charger Trio for $62. Normally fetching $90, today’s offer amounts to only the second notable discount of the year at 32% off. Marking the best since January, this is also quite the rare price cut as of late.

Samsung’s Wireless Charger Trio lives up to its name with the ability to refuel three devices at a time. Alongside its dual Qi pad that can dish out 9W of power to two devices, there’s a dedicated Galaxy Watch divot for topping off one of its wearables. So whether you have one of the new Galaxy S22 devices or want to streamline an existing setup, this is a great option for those in the Samsung ecosystem. You can get a closer look in our launch coverage.

Amazon is now offering the Google Nest Wifi Mesh Router for $119. Normally fetching $169, today’s offer is a new all-time low at $50 off and also beats our previous mention by $10.

Delivering a more affordable entry point into the Google Wi-Fi ecosystem than one of the larger packages (also on sale), this single Nest mesh router can dish out upwards of up to 2,200 square feet of coverage. Alongside handling all of your home’s Wi-Fi connectivity, the router doubles as an Assistant speaker for commanding smart home gear or querying the Google voice assistant. You can get a closer look in our hands-on review.

Amazon is now offering the LG RP4G XBOOM 360 Omnidirectional Portable Bluetooth Speaker from $272. Regularly $400, it typically fetches as much at Best Buy where it is now on sale for $280. Today’s deal is the lowest price we have tracked on Amazon outside of a one-day offer over the holidays last year.

This lantern-style Bluetooth speaker stands out from the sea of rectangular options out there with a higher-end look and feel alongside 360-degree audio, 120W of power, and a 5.25-inch glass fiber woofer. Alongside its 10 hours of playback and a look that will really pop at your gatherings this spring and summer, it delivers a unique mood lighting experience as well. The smartphone-controlled LED array can be set for a party as well as more classy and calming events with ambient and nature modes to deliver a digital lantern feel.

The official Anker storefront on Amazon is offering its PowerExtend USB 6-Outlet Pod for $15. Normally listed for $26, this 42% discount marks a new all-time low we’ve tracked for this power strip. Power up to nine devices at once using the 6-outlets and 3-USB ports.

The low-profile wall plug is designed to stay out of the way while the 6-foot power cord is flexible to allow for versatile mounting. Protect your devices with this power strip as well with its built-in 900-joule surge protection. The strip can also support voltages between 110 and 240 volts for worldwide usage.