Google Messages bug leaves camera on in background, draining battery — Here’s how to fix [U] 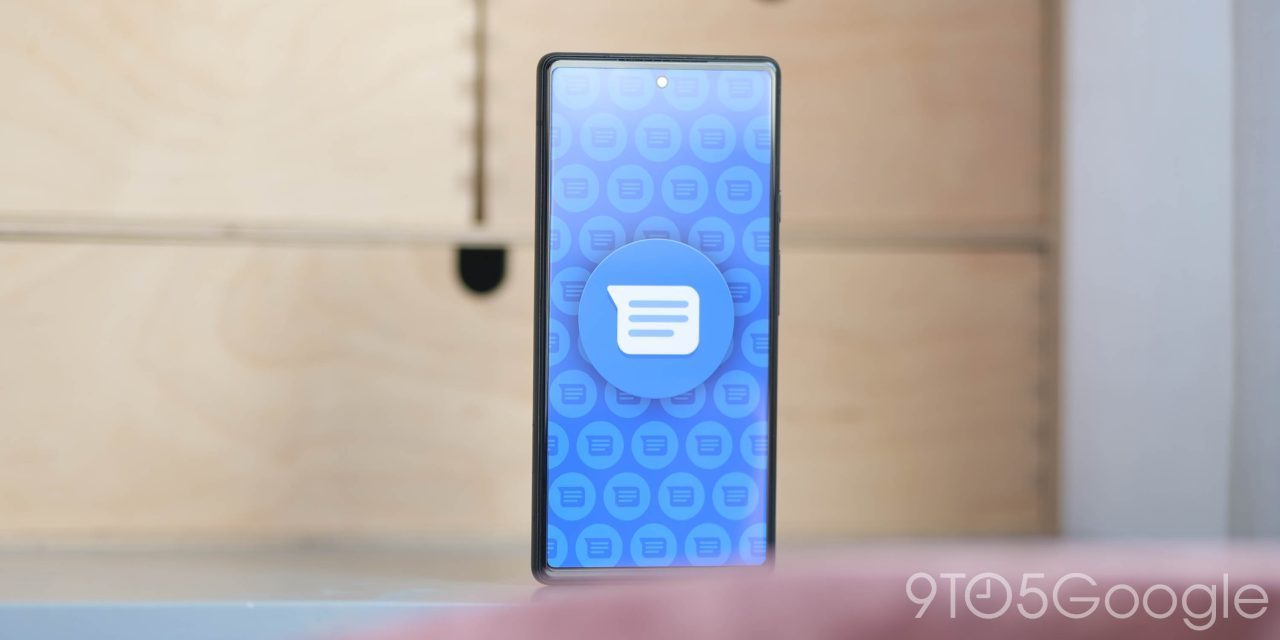 A new bug in Google Messages leaves your camera on in the background, quickly draining your battery and heating up your device.

Update: Google has begun rolling out a fix for the Messages app.

Within the Google Messages app, there’s an easy way to quickly snap a picture and immediately attach it to a message and send it to a friend. In the view for attaching images from your gallery, there’s also a live feed from your camera to either take an immediate snapshot from that thumbnail view or you can expand it for a better view.

In recent updates of the Google Messages app, as spotted on one of our own devices as well as being reported on Reddit, a bug in the app occasionally leaves this camera feed running even when it’s not on screen — including when Messages is in the background. In our experience, this causes significant battery drain and heat, as you’d expect.

As there isn’t any visible cause for the increased usage, we had to track down the problem using Android 12’s privacy indicators for the camera and microphone. When the issue occurs, an Android 12 device will show that Google Messages is actively using your camera. The easiest way to stop the issue in the moment is to close the app from the Recents view.

Update 4/22: In a statement to The Verge, Google has confirmed that the cause of this battery draining bug has been identified, and a permanent fix is already rolling out to users of the Google Messages app. It’s not clear which version numbers will include the fix. The most recent Beta version of Google Messages was released on April 19.

More broadly, if you don’t use the Google Messages viewfinder, the easiest way to stop this issue altogether in the short term is to deny the app permission to use your phone’s camera. To do this on a Pixel phone, press and hold on the Messages app’s icon in your launcher and tap the info icon. This should bring you to the Settings app, where you can tap “Permissions” to manage what Google Messages is allowed to do. From here, you’ll want to tap “Camera” and set the toggle to “Don’t allow.”

If you’ve experienced anything like this issue on your phone, let us know down in the comments, including what phone you’re using and whether you’re enrolled for beta updates of Google Messages.