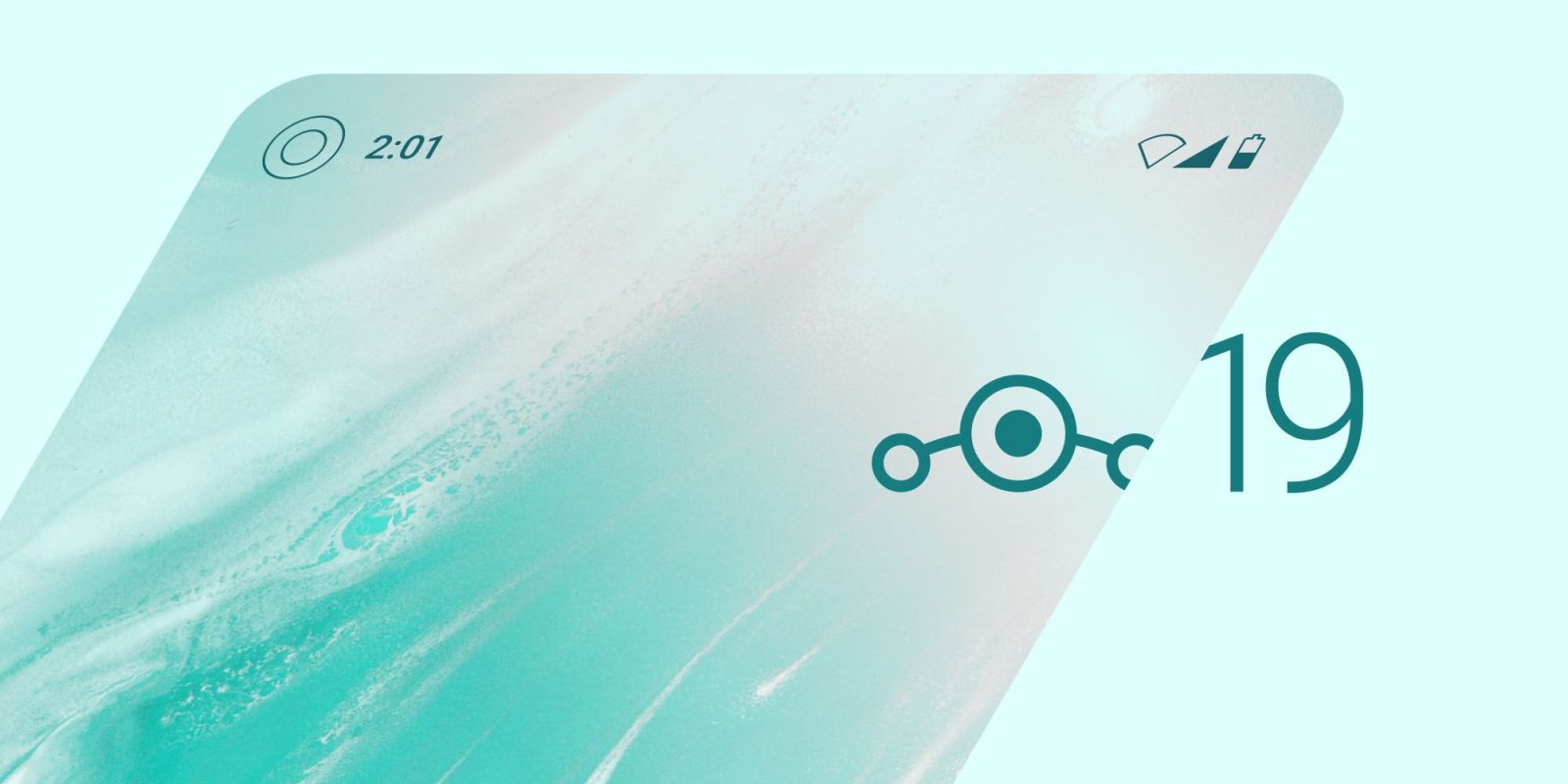 Over the past few months, we’ve seen a number of unofficial builds of LineageOS 19 based upon Android 12, but now this third-party ROM is officially available.

Announced in an official blog post, LineageOS 19 offers a substantial update for one of the most popular third-party ROMs on Android. It’s worth noting that the official update is actually based upon Android 12.1/12L, but due to Android moving to quarterly maintenance releases, the team has decided to drop “19.1” in favor of “19.”

As Android has moved onto the quarterly maintenance release model, this release will be “LineageOS 19”, not 19.0 or 19.1.

LineageOS 19 is set to launch first for a range of Google Pixel devices, alongside 29 other handsets. Unfortunately, no builds exist yet for the Google Tensor-powered Pixel 6 and 6 Pro. More devices are set to be added as those maintaining individual device builds provide updates. The official changelog is rather substantial as you’ll see below:

Sadly, due to some other AOSP changes, namely the removal of iptables in favor of eBPF, some legacy devices may not be updated to LineageOS 19 – at least for now. The LineageOS team offered this explanation:

The issue lies in the fact that only devices with Linux kernel 4.9 or newer have the needed capabilities to make use of eBPF. Usually, these things can be backported to older kernel versions, but at the moment, even something as close to version 4.9 as 4.4 proved challenging due to the sheer number of commits and structure changes in BPF’s introduction. Those of you on a 4.4 kernel, fear not, a backport has been created, but for devices using kernel versions 3.18 and below, this may be the end of the road.

If you would like to download and install LineageOS 19 on your device, you can find the full list of supported hardware on the official Lineage Wiki or check the blog post for the dedicated build roster.