LG V60 ThinQ is getting its Android 12 update now 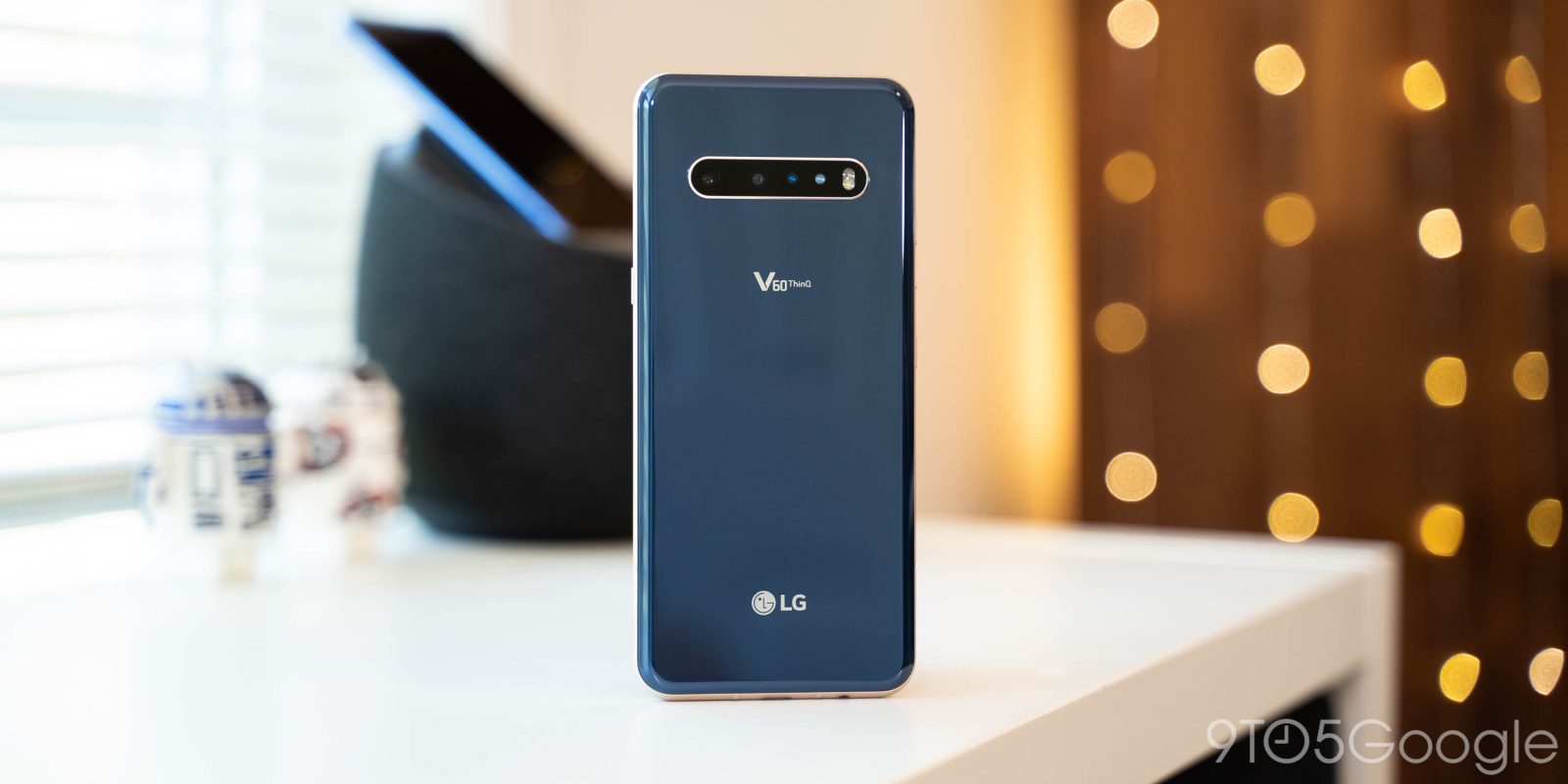 LG is living up to its promise of ensuring its final batch of Android phones continue to get the updates they’re deserved, and now another one is rolling out. This week, the LG V60 ThinQ picked up its Android 12 update in the US.

Rolling out now to the T-Mobile variant, the LG V60 ThinQ is able to upgrade to Android 12. Interestingly, this is the first version of the V60 to get Android 12. That stands out because, generally speaking, LG rolls out updates such as these in Korea first.

In any case, this update is rolling out as a 1.17GB download for users on T-Mobile, as was spotted on Reddit. As least in the T-Mobile variant’s case, the update will be automatically installed a couple of weeks after it has been downloaded. From what we can see, no other carriers are rolling out Android 12 to the V60 yet.

What’s new in Android 12 for the LG V60? Not a ton. As we’ve seen with the same update for LG Velvet, there’s no sign of Material You, but there are additions such as privacy indicators, better permissions, and other tweaks. You can see more on that in our coverage of the Velvet’s update.