Spotify Stations app is shutting down on May 16 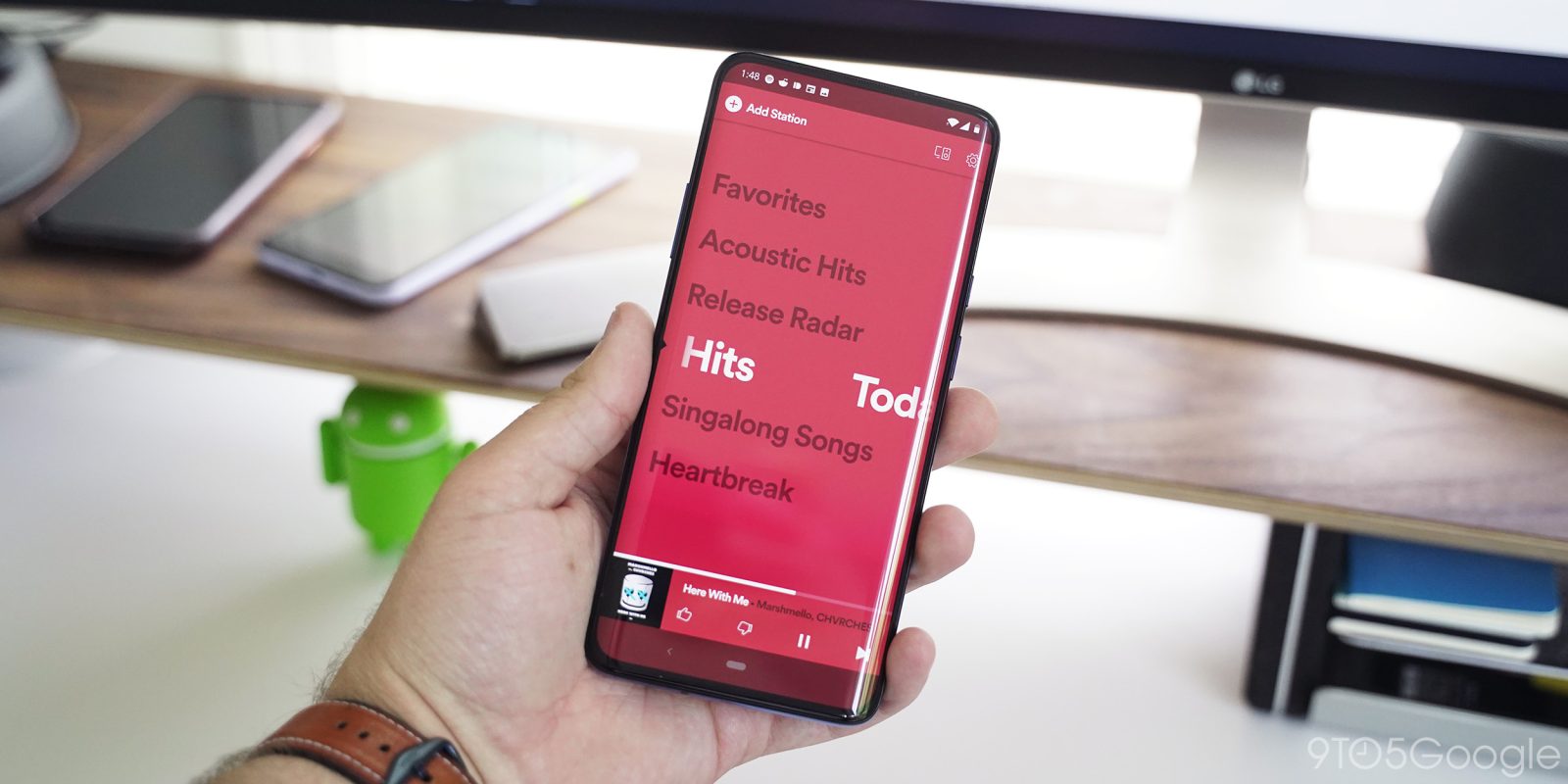 A few years ago Spotify opened up a second app that offered an experience based around “radio” stations. Now, Spotify Stations is shutting down later this month.

Announced in an email to some subscribers, Spotify Stations is being shut down on May 16, 2022. The app will be shut down both on its mobile apps and on the web. Technically, Stations has been in beta this entire time, with a slow rollout to Spotify’s supported regions. The app originally launched in Australia in early 2018 before expanding to other regions a year later.

Stations was a radio-focused experience that primarily differentiated itself from its interface. Instead of having a library of songs or artists, users are presented with a list of radio stations. These stations automatically play and you can scroll to another at any time. When you move back to a previous station, it would resume where you left off.

As posted by Jared Newman on Twitter, the email being sent to Stations users reads:

First of all, we’d like to thank you for being a user of Spotify Stations, the beta app we have been testing. We have decided not to extend the rollout of this experience, and we wish to inform you that as of May 16, 2022, the Stations app and web player will no longer be available. Don’t worry, you will still be able to listen to your favorite stations. In fact, by clicking here, you can easily move all of your favorite stations to the main Spotify experience and continue listening.

Spotify doesn’t explain the reason for shutting down Stations, but it does mention the ability to transfer existing stations to the standard Spotify experience for continued listening. On the Spotify Stations web app, the company outlines that stations never go away and are available in the standard app. As of today, the web app is not functional, and the mobile app is no longer available for install on Android from the Play Store’s web interface. The app is still functional, though.

Spotify was able to provide the following comment to 9to5Google regarding the shut down.

At Spotify, we routinely conduct a number of experiments to create better listening experiences for our users. Some of those tests end up paving the way for our broader user experience and others serve only as an important learning. Our Spotify Stations Beta was one of those tests. We will be sunsetting the current feature, but users will be able to easily transfer their favorite stations and enjoy a similar radio experience directly within the Spotify app