‘Spotify Stations’ offers easy listening exclusively on Android, but only in Australia (officially) for now 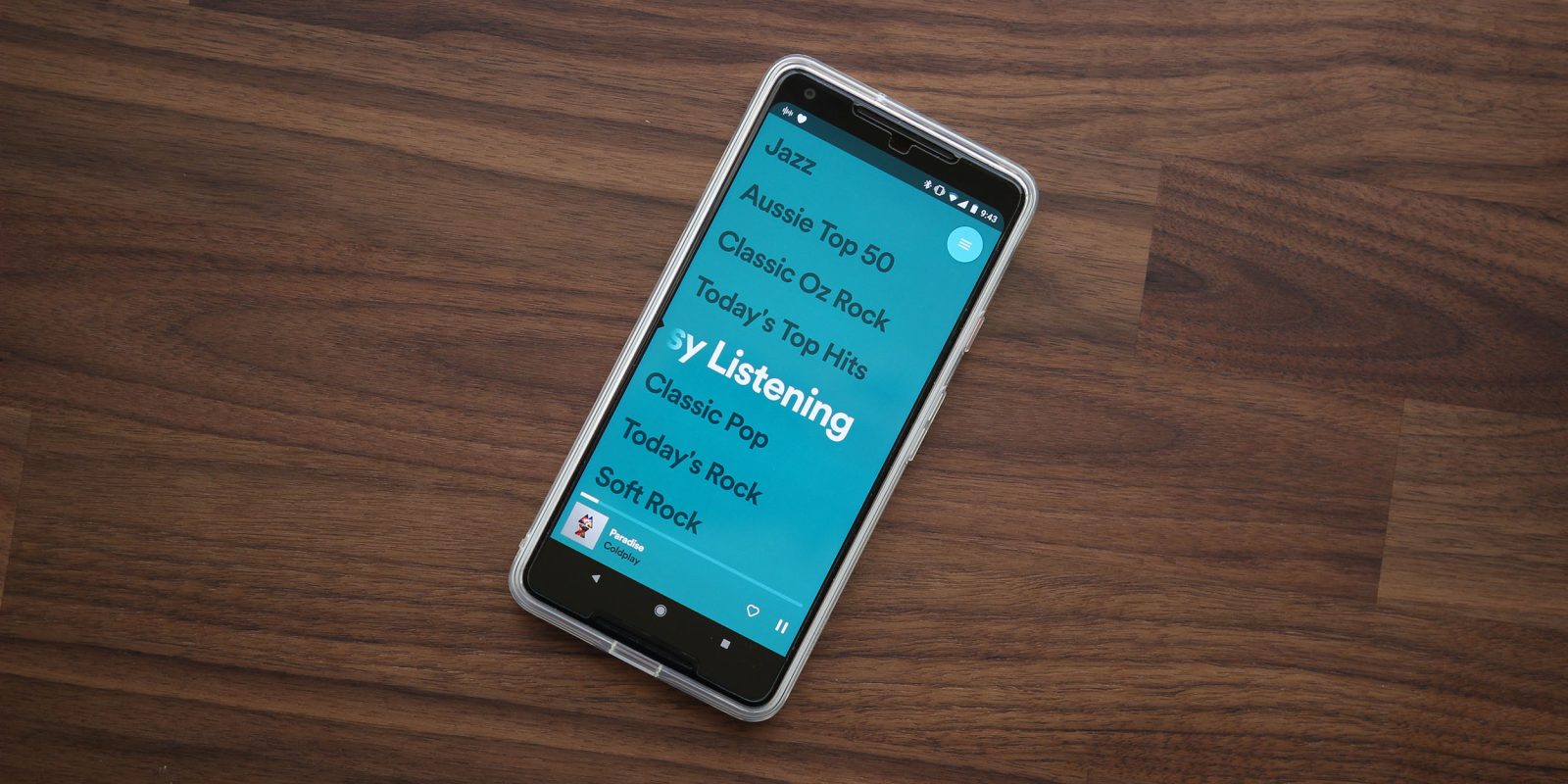 Spotify is easily one of the most popular apps to stream music, and now, it’s launching a new “Stations” app to appeal to another segment of listeners.

Spotify “Stations” (via Variety) is a radio-based leanback listening experience somewhat akin to Pandora. Simply load up the app, pick a station, and you’ll be able to start listening to music. Obviously, the big difference here versus Spotify’s normal app is that this is radio-based exclusively, meaning you won’t be able to play specific songs.

Stations also has a very different design, using more color and less UI elements. From what we’ve seen so far in the Play Store listing, it’s a pretty simple UI that seems like it will be far less confusing than Spotify’s normal application.

When you have access to all the music in the world, finding the right thing to play can feel like a challenge. With Stations, you can listen immediately, and switching stations is simple and seamless–no searching or typing needed. As you listen, it learns what you like and creates personalised stations that you’ll love.

Spotify is testing this app exclusively on Android for now, but there is one flaw with its plan — no devices are currently compatible with it. Even Google’s Pixel and Samsung devices are blocked from installing it. In the United States, the app isn’t being tested, so all devices are blocked. In Australia where the test is underway, though, TechCrunch reports that most devices still don’t work.

Of course, you can always sideload it.