Here’s every device currently eligible for the Android 13 Beta 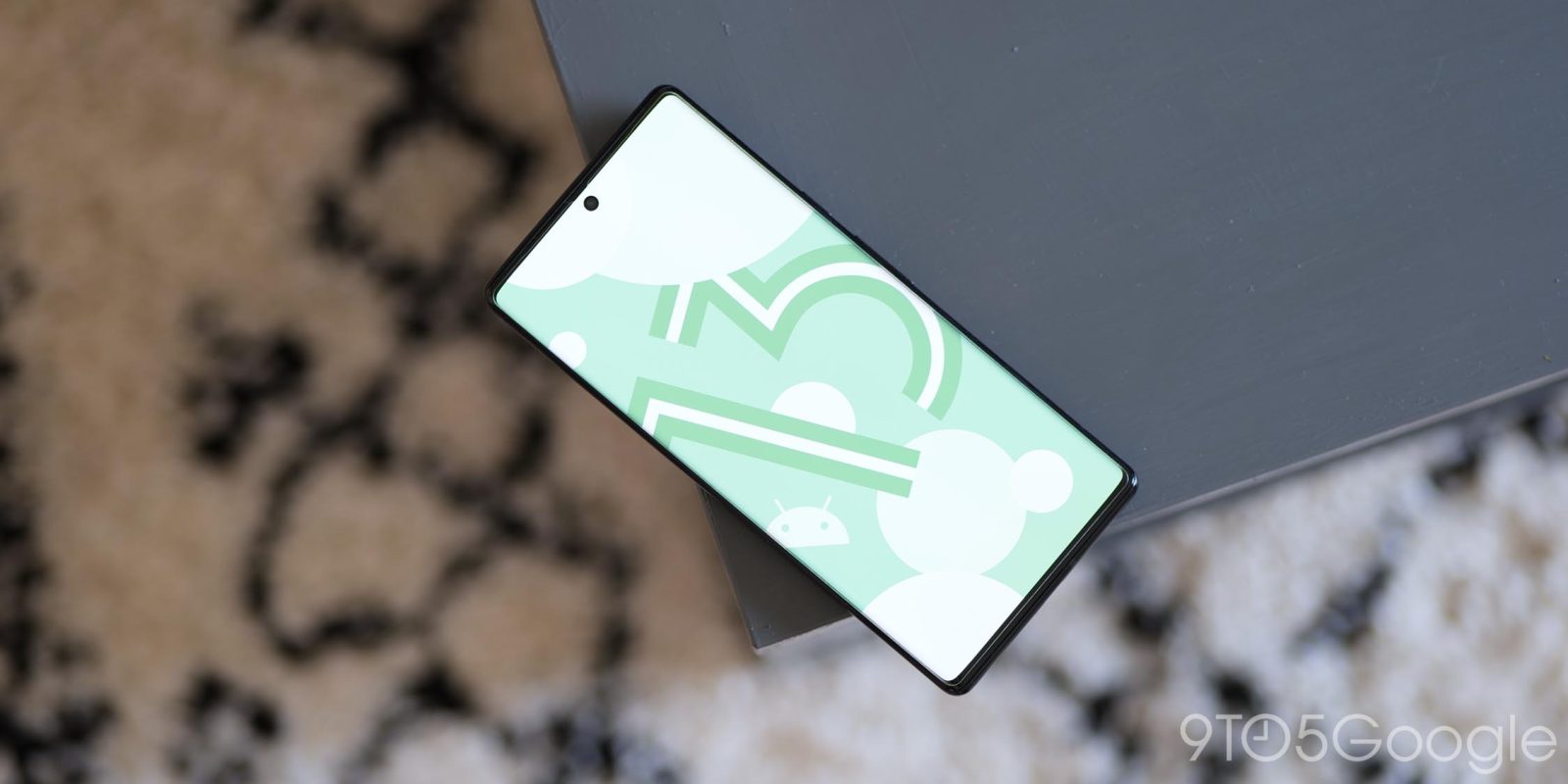 Google has opened the door to Android 13 for all with the start of the Beta program for Pixel devices – but what devices can install it? Here’s every eligible handset.

Android 13 is coming to 10 Google Pixel smartphones with devices from other OEMs such as OnePlus, Oppo, and Realme all eligible for beta builds. The process of enrolling upon the public-facing beta is simple for Pixel phone. All you need to do is head to the dedicated microsite, sign in, and then enroll your device. An OTA update notification should soon arrive on your phone, prompting you to download and install.

If you have already sideloaded the recent Android 13 Developer Preview, you will get an OTA notification allowing you to download and update the beta on your Google Pixel device. This process may vary with other smartphone brands when the beta is made available by more OEMs. More often than not you’ll need to manually flash OTA update files and each OEM process will vary. You can learn how to install on your device via the links below.

Here’s every device currently eligible for the Android 13 Beta

As of May 12, the Android 13 beta is now available for over 21 devices from 12 manufacturers after many confirmed that they would offer early previews ahead of I/O 202. It’s worth noting that some devices eligible for the Android 13 beta such as the Oppo Find N, but only to those in China with developer accounts. This is a limitation as the device is only officially available in China despite units being made available to some media and influencers. You can follow our guide to learn how to install the Android 13 Beta on your eligible device here.