PSA: You don’t have to wipe your Android 12 QPR3 Pixel to install the Android 13 Beta 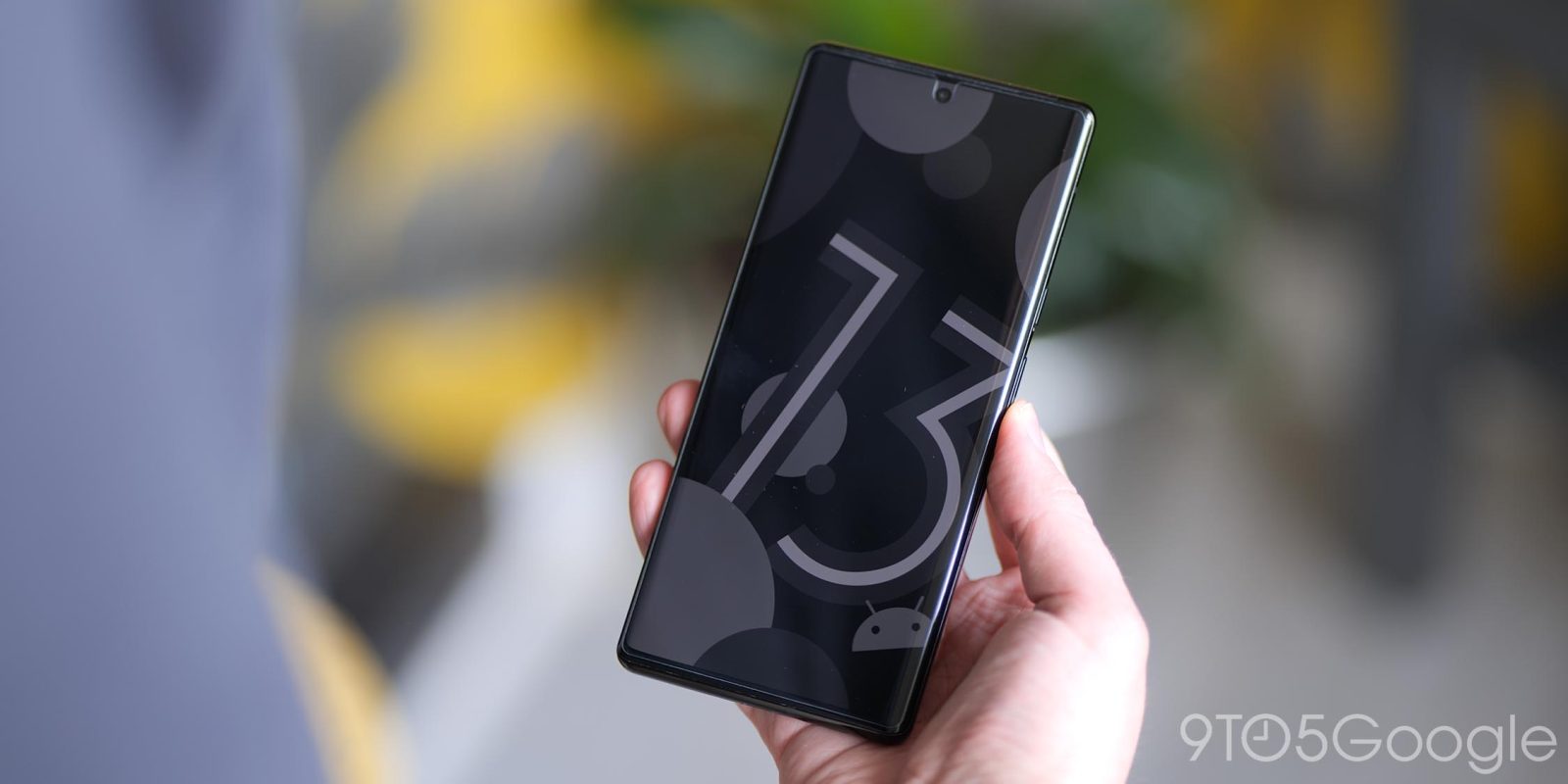 Today marks the first time that Google is running two Android Beta Programs simultaneously. Those running Android 12 QPR3 Beta 2 on their Pixel do not have to wipe their device to get Android 13 Beta 1.

There remains a single Android Beta Website, but selecting a device to “Opt in” will present you with the option to either join the Android 12 or Android 13 Beta Program. Google explains the difference as such:

Get pre-release Quarterly Platform Releases (QPRs) for the current stable Android platform release that include the latest bug fixes and performance improvements ahead of the public schedule. This program ends in June 2022 with the public stable release of the Android June QPR and Pixel Feature Drop.

Try the next unreleased Android platform that’s still in active development, and test new features. You will receive continuous beta updates for the duration of the platform’s release cycle including Quarterly Platform Releases (QPRs). This program ends in June 2023 with the public stable release of the Android June QPR and Pixel Feature Drop.

That said, Google has identified an edge case where you might have to go back to stable before seeing the Android 13 option on the website:

Important: If, after opting out, you only see one program option to enroll in, you will need to first apply the stable public version (will require a data wipe) in order to see multiple enrollment options.

Meanwhile, Google today confirmed that Quarterly Platform Releases will continue into next year with Android 13. They will coincide with the Pixel Feature Drop.