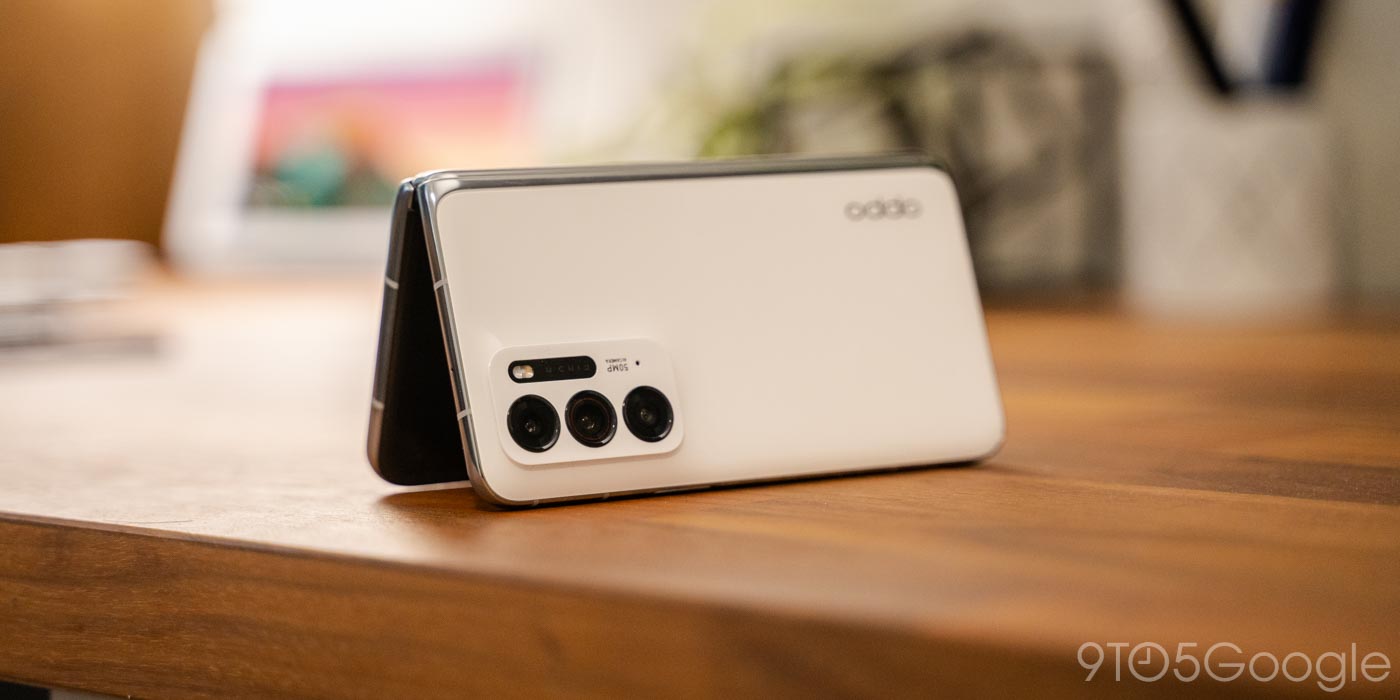 Android 13 builds on Android 12L’s enhancements for bigger screens, and especially for foldables. Now, we’re finally getting the first build of Android 13 for a real-life foldable, the Oppo Find N.

Released today for developers, the first preview of Android 13 on the Oppo Find N is similar to what’s available on the company’s Find X5 Pro. It’s based on the first Android 13 Beta, which launched on Pixel phones in late April, but obviously with some of Oppo’s own changes behind the scenes.

What’s notable here is that this is the very first time an Android 13 build is being made available for a foldable smartphone. Samsung has yet to release any Android 13 previews, and certainly not for the Galaxy Z Fold 3. The beta even comes with Google’s GMS apps and can be installed without any flashing tools on another device.

Sadly, this isn’t a preview most folks will be able to get access to. Unfortunately, Oppo is only making the Android 13 preview for the Find N available to “certified” developers in China, the only country where the Find N is sold. The process of becoming a “certified” developer involves information we just don’t have access to. If you do meet the qualifications, you can download the beta here.

Hopefully, Oppo will expand this beta in the coming months.