A mysterious high-end Pixel phone may be in the works 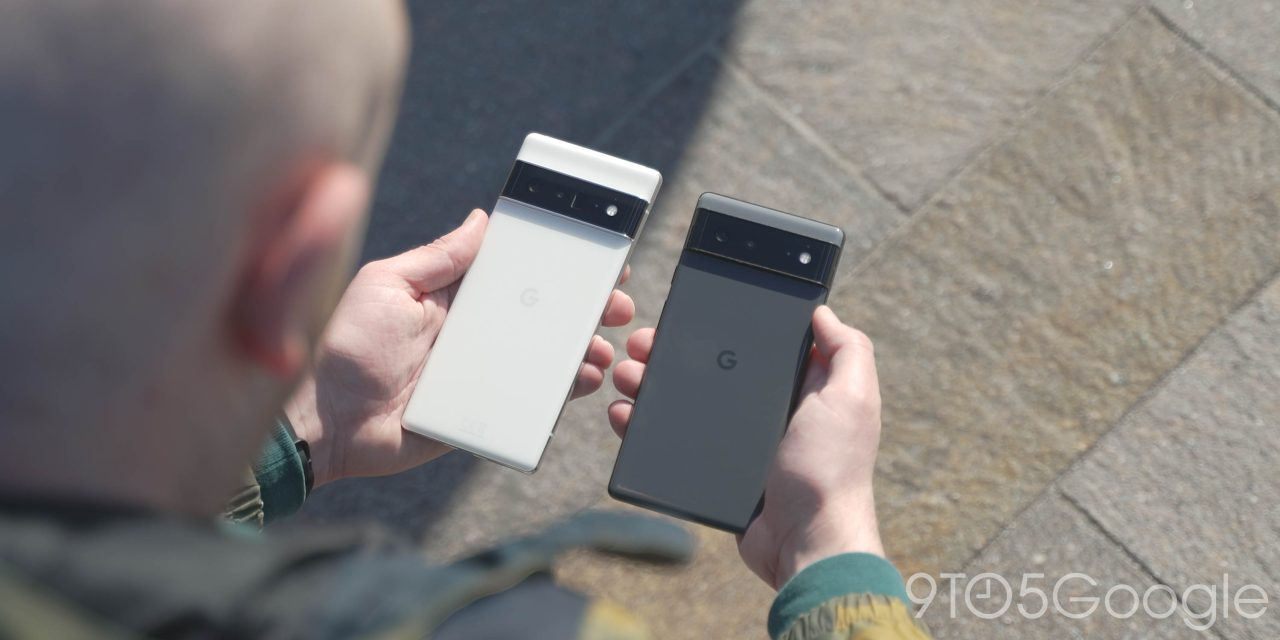 We’ve found signs that Google may be working on an additional, mysterious Pixel phone with a high-end display.

Last week, we reported some of the key display specs of the Pixel 7 and Pixel 7 Pro based on publicly available code from the Android Open Source Project. We were able to tie those bits of code to specific phones thanks to mentions of “C10” and “P10,” which are tied to “Cheetah” (Pixel 7 Pro) and “Panther” (Pixel 7), respectively.

In addition to those codenames for the 2022 Pixel generation, we’ve also been able to confirm two other feline device codenames, Felix and Lynx. These two should be the Pixel 7a and another, unknown device – possibly a version of the again-delayed Pixel Notepad foldable running on 2nd-gen Tensor hardware.

Alongside the work on the new displays for “C10” and “P10,” we’ve also found that Google has been preparing support for a completely different display, which has been tagged “G10.” As laid out above, we’ve thus far not uncovered any Pixel-related codenames that begin with the letter “G,” which makes this an interesting mystery device to try and puzzle out.

For starters, we know that this G10 device must obviously run on Android, and judging from all of the references to Exynos, it should be powered by a Tensor chip. This suggests we may be looking at a Pixel device of some sort.

This G10 doesn’t seem to be part of the Pixel A-Series, as it is capable of running at 120Hz just like the Pixel 6 Pro. In fact, the display of the G10, despite being made by BOE – a Chinese display OEM sometimes used by Apple – instead of Samsung, has identical core specs to the Pixel 6 Pro including a 1440×3120 resolution, 120Hz refresh rate, and 71x155mm physical size. The resolution and size also eliminate the possibility that it’s the Pixel tablet releasing in 2023.

From the limited clues we have, G10 seems to be quite similar to the Pixel 6 Pro and Pixel 7 Pro. This unfortunately leaves us no closer to solving the mystery of where a high-end device like G10 would fit into the Made by Google lineup. Feel free to share some of your own theories down in the comments section.